Undoubtedly, one of the best-known feud stories in music history is the longtime dispute between Pink Floyd’s two prominent figures, David Gilmour and Roger Waters. The differences among the members of the same band may seem more easily solvable, yet it wasn’t the situation in this one. They maintained their personal and professional relationship up to a certain point, but it couldn’t escape hitting the headlines and even documents in court.

When things got unbearable, and the two names couldn’t stand working together anymore, Roger Waters left Pink Floyd in 1985. He started a legal battle to stop Gilmour and the rest of the band from continuing to use the band’s name, which was an unsuccessful attempt. Still, Gilmour and Waters certainly had a significant role in the group’s enormous success through their collaboration.

Together, they created great pieces like ‘The Dark Side of the Moon,’ ‘Animals,’ and ‘The Wall.’ Roger Waters’ last album with Pink Floyd was ‘The Final Cut,’ released in 1983. However, the things between Gilmour and Waters were already at a point they couldn’t work together anymore. Let’s look at the last Pink Floyd song in which the two names used their abilities collaboratively. 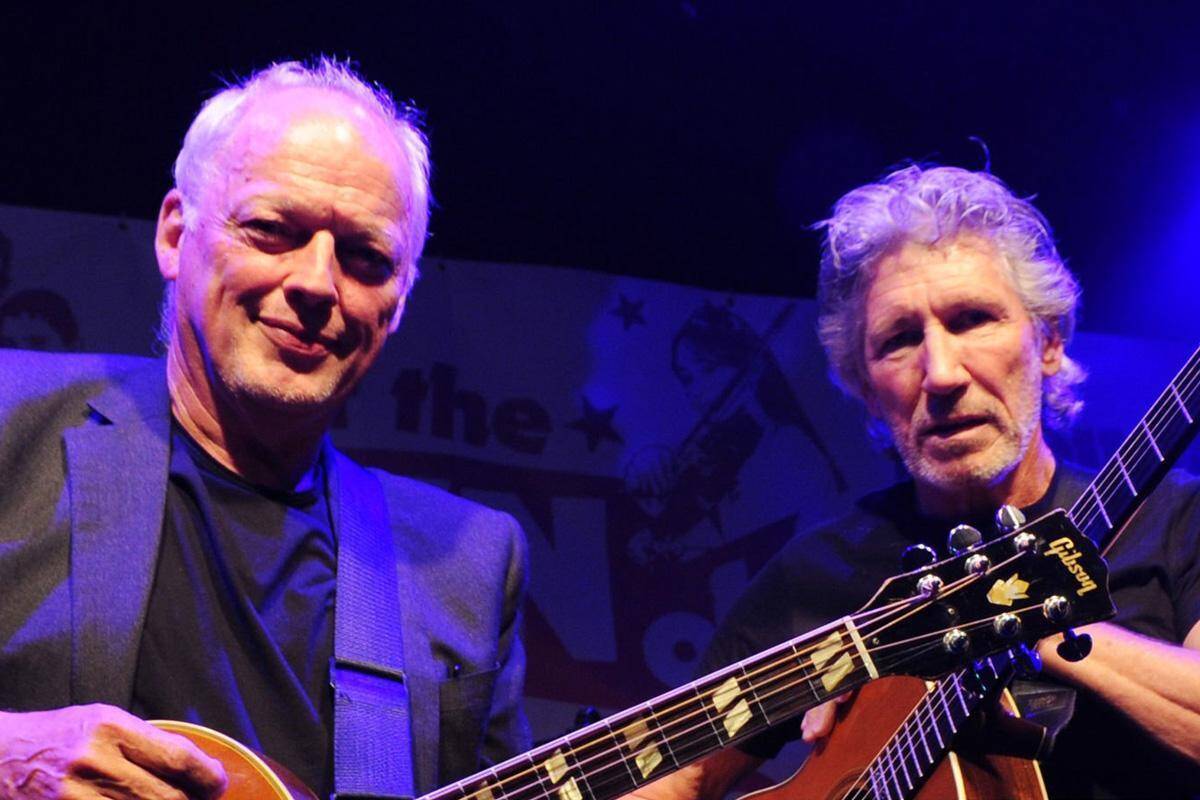 ‘Comfortably Numb‘ was released as the third single of Pink Floyd’s 1979 eleventh studio album, ‘The Wall.’ Roger Waters wrote the lyrics of the well-known song while David Gilmour composed the music. Gilmour had already recorded a demo while working on his debut solo album. Yet, he decided to keep it for future work rather than including in that album.

Waters listened to the demo during the recording sessions of ‘The Wall,’ but he didn’t initially want to use it until producer Bob Ezrin insisted he should reconsider. Later on, the bassist added lyrics and wrote another chord structure for the verses. However, they had a considerable disagreement about how to record the song.

Ezrin and Waters opted for a mix containing numerous orchestral overdubs, whereas Gilmour wanted a stripped-down mix with heavier rock elements. In the end, Waters and Gilmour reached a compromise and agreed that the central portion of the song would include the orchestral pieces while the final guitar solo would be in the way Gilmour preferred.

During an interview for the book ‘Comfortably Numb: The Inside Story of Pink Floyd,’ David Gilmour revealed that ‘Comfortably Numb’ showed the last traces of his and Roger Waters’ ability to work collaboratively. Although they argued about the song’s arrangement, they somehow compromised and found a middle ground, which wasn’t going to be the case in the future.

In the book, Gilmour said:

“I think things like ‘Comfortably Numb’ were the last embers of mine and Roger’s ability to work collaboratively together.”

You can listen to Pink Floyd’s ‘Comfortably Numb’ below.