During the ’80s, KISS went through challenging times because of personal disputes, musical differences, losing two of the original members for these reasons, and many more. The Dynasty Tour turned into a nightmare for them after the drummer Peter Criss started to sabotage shows by playing slower or faster than the tempo, stopping in the middle of the song, and having arguments with bassist Gene Simmons.

Thus, they decided to fire Criss in 1980, and two years after this departure, the tension between guitarist Ace Frehley and his bandmate kept rising. Frehley disapproved of KISS’ musical direction after releasing a concept album named ‘Music from ‘The Elder” and didn’t join the band for the promotion process. In 1982, the guitarist left the band shortly after KISS started to work on their next record, and one of its songs wasn’t played live. 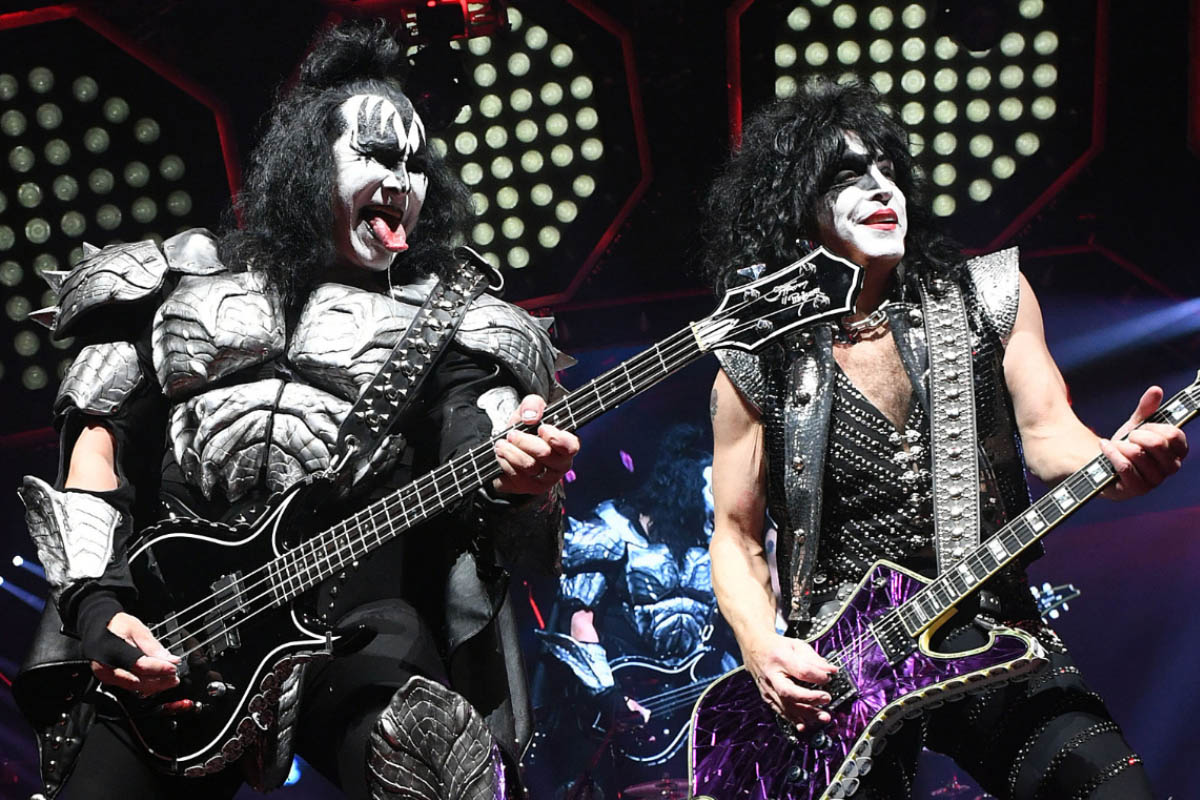 KISS released their tenth studio album entitled ‘Creatures of the Night’ on October 28, 1982, and it was their heaviest work until that time which received positive reviews from music critics. Even though the album didn’t hit the charts worldwide, their longtime fans appreciated their effort and well-crafted sounds. However, most of them started to feel Criss and Frehley’s absence more and more, which affected the sales.

They credited Frehley as an official member, and he took place on the cover. The band worked with different guitarists, Vinnie Vincent, Robben Ford, and Steve Farris, to perform the songs. However, it became apparent that Vincent would collaborate with the band more than these names when he wrote a song with Simmons and played most of the guitar parts on the album. Also, it’s known for the last work before the unmasking era.

In addition, before the recording sessions of the famous album, Vincent and Simmons co-wrote a track for ‘Creatures of the Night’ named ‘Killer,’ which was the first music they created together. It’s based on a killer woman whose gun is love while searching for her next victim, but the song didn’t gain popularity and commercial success like other KISS classics despite its dark and outstanding theme.

Along with its being a lesser-known KISS song, especially among the ones that Simmons wrote so far, ‘Killer’ probably didn’t satisfy Stanley and the bassist himself either. It can be the main reason behind the band’s decision not to play it during their unforgettable live performances for years. Still, the song will always be part of KISS’s legacy set in stone without being a hit track for the band and fans.