Changing the rock music scene from a male-oriented space to one where female rockers can receive the same recognition and admiration has been a struggle for years and years. Initially, female representation was so low that most up-and-coming female musicians had to idolize males while building their careers. Rockers like Grace Slick and Janis Joplin proved to everyone that women could claim a place in the rock scene if they were determined to succeed and leave a long-lasting legacy that would inspire future female rockers.

Many female musicians have idols in the industry and wish to reach a point where they can be on a similar wavelength as their peers. Women hope to acquire a level of success and influence that will open doors for younger female rockers in the rock scene. For instance, Stevie Nicks had previously mentioned wanting to be like Grace Slick, one of the most influential female rockers in rock history. Nicks was so enamored by Slick’s presence in the male-dominated music industry that she wrote a Fleetwood Mac song for her. 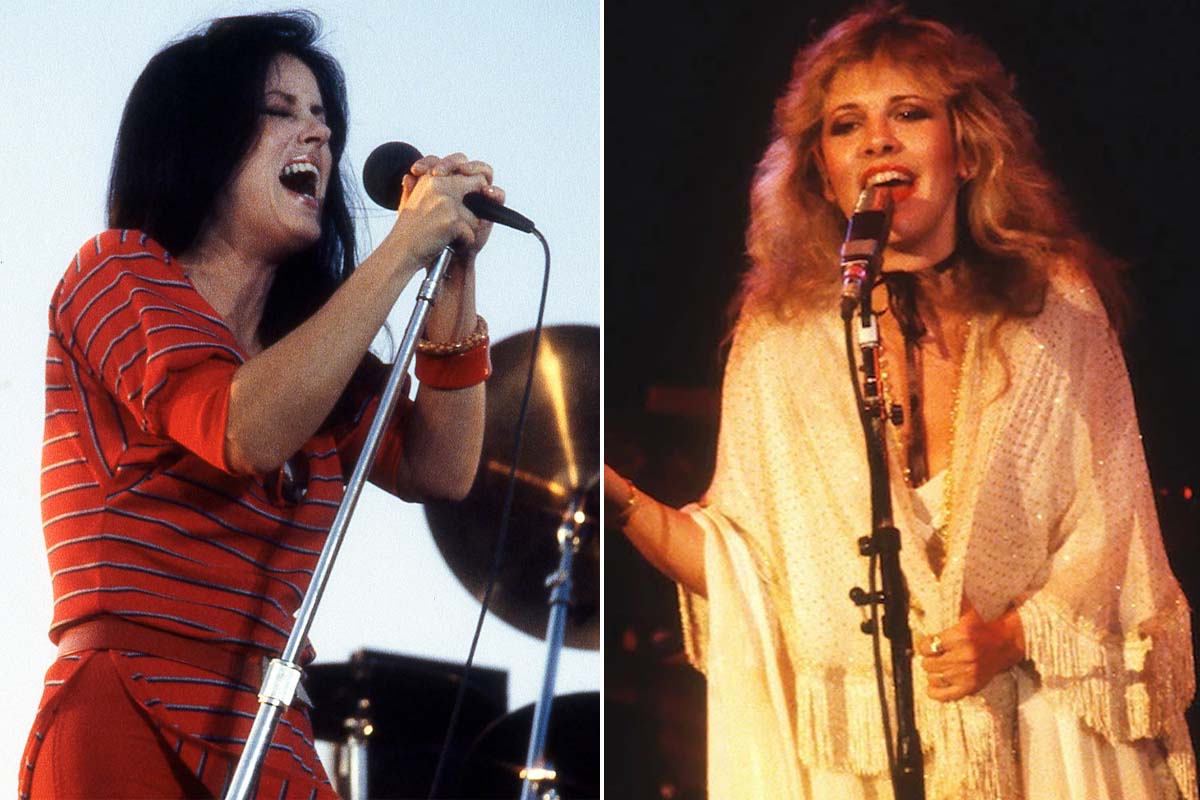 When Stevie Nicks was climbing the ladder of fame in the industry, there were barely any female musicians, let alone any rockers. So Janis Joplin, with her mezzo soprano vocals, and Jefferson Airplane’s Grace Slick as the lead of psychedelic music, became the two names she put on a pedestal. Despite having the desire to make country music, the singer wanted to pursue rock and infiltrate the male-dominated genre.

On 25 March 2009, during a show in Montreal, Quebec, on Fleetwood Mac’s Unleashed Tour, Nicks shared the story behind a song heavily influenced by none other than Jefferson Airplane’s Grace Slick; ‘Gypsy.’ She explained it was written sometime in 1978–1979 when the band had become ‘very famous, very fast.’

It was a song that brought her back to an earlier time, to an apartment in San Francisco where she had taken the mattress off her bed and put it on the floor. To contextualize, Nicks sang the lyrics: “So I’m back, to the velvet underground / Back to the floor that I love / To a room with some lace and paper flowers / Back to the gypsy that I was.”

The singer shared the old days when she and Lindsey Buckingham had no money and had to sleep on a king-sized mattress on the floor, and recalled the store where she and her two idols would shop. To explain the lyrics, Stevie said,” ‘So I’m back to the velvet underground’—which is a clothing store in downtown San Francisco, where Janis Joplin got her clothes, and Grace Slick from Jefferson Airplane. It was this little hole in the wall, amazing, beautiful stuff.”

‘Gypsy,’ a track from the album ‘Mirage,’ became one of Fleetwood Mac’s most popular songs; the song even reached number 12 on the Billboard Hot 100 and stayed on the charts for 14 weeks. ‘Gypsy’ was Stevie’s way of talking about her past life before the band achieved commercial success. But mainly, Nicks nodded to a shop she and her idol Grace Slick had shopped at that carried curated stuff.