Mojo Nixon‘s first step to a professional career as a musician started after collaborating with American multi-instrumentalists Skid Roper. The duo released five albums, ‘Mojo Nixon and Skid Roper,’ ‘Get Out of My Way!’ ‘Frenzy,’ and many more. They started to be known for their satire and criticism of significant figures in different areas. One of them was ‘Elvis is Everywhere,’ which drew attention to his effect on society.

Then, as a solo artist and Mojo Nixon & the Toadliquors, Nixon continued to create and perform controversial songs that received negative comments from these figures’ supporters worldwide. However, there were others to appreciate his ability and talent to mock the icons that influenced generations of people for years. One of the targets was The Eagles’ co-lead vocalist Don Henley, who reacted to it.

Mojo Nixon released his debut solo album ‘Otis’ in 1990, and the singer proved again that he didn’t intend to give up on writing songs that slammed politics and rock music legends. A track from the record named ‘Don Henley Must Die’ showed this humorous and roaster side of him, and per its title, it’s not a love letter to The Eagles icon.

The song’s lyrics, such as ‘He’s serious, pretentious/Don Henley must die!/Don’t let him get back together/ With Glenn Frey!’ were seen as very harsh for Eagles fans and probably for Henley himself. Nixon defined him as a pretentious artist that must die to stop him from reuniting with another band member Glenn Frey. Nixon highlighted the Eagles’ tumultuous times, lineup changes, and breakup, which turned into a longtime hiatus. 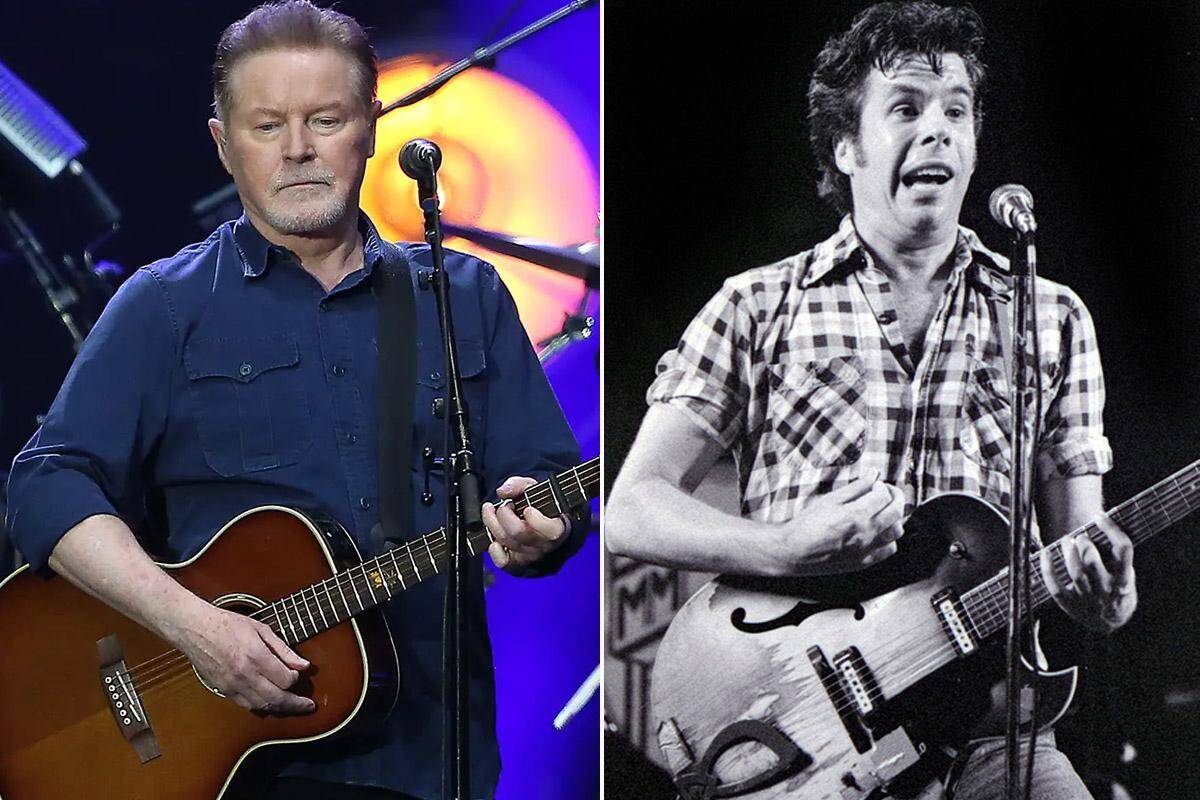 During one of the previous interviews that Nixon joined, the musician said Don Henley couldn’t be a part of rock and roll history even though some people would disagree with him, considering The Eagles’ contributions to rock music. Nixon claimed that Henley thought that ‘Don Henley Must Die’ couldn’t be commercially successful due to its theme. He responded to Henley, saying that not every song always intends to make money.

In Nixon’s words, he said:

“Rock and roll is wild and free like Little Richard. That’s the thing that rock and roll is. So what the hell is Don Henley doing? It’s not rock and roll. It’s supposed to be a joke and supposed to be funny, and if you can’t take a joke, that’s a part of the problem. Also, in some interviews, Don Henley said the song had no commercial potential. That’s the point, Don; everything doesn’t have to be commercial potential.”

A few years after these statements, The Eagles surprised the audience when he joined Mojo Nixon & the Toadliquors on the stage on July 31, 1992. Nixon recalled those moments and asked Henley whether he wanted to debate or fist fight to get revenge from the infamous track about him. Henley’s response shocked everyone because he wanted to sing it together, especially the part about Frey. Consequently, The Eagles’ singer felt more comfortable with the song and was ready to perform it with Nixon.

“There I was, the king of bullsh*t, completely flabbergasted. I took my guitar off, put it back on, did that three times, then got on the mic and said, ‘Don, do you want to debate? Do you want to fist fight?’ He was sh*t-faced, and he goes, ‘I want to sing that song, especially the part about not getting together with Glenn Frey!'”