We all know that the history of rock music is filled with endless discussions on the musicians’ creative differences during their process of making new music. A usual music band mostly consists of at least three people so it is almost inevitable for them to have disagreements from time to time, which may cause tension between the band members.

Much like every other band, the Beatles also consisted of members who often had different approaches towards making music. Although these artistic differences can be a good thing for a band to bring out new materials, they can also be a source of bad experiences. It looks like the Beatles’ members have some unpleasant memories with their song, ‘Maxwell’s Silver Hammer.’ 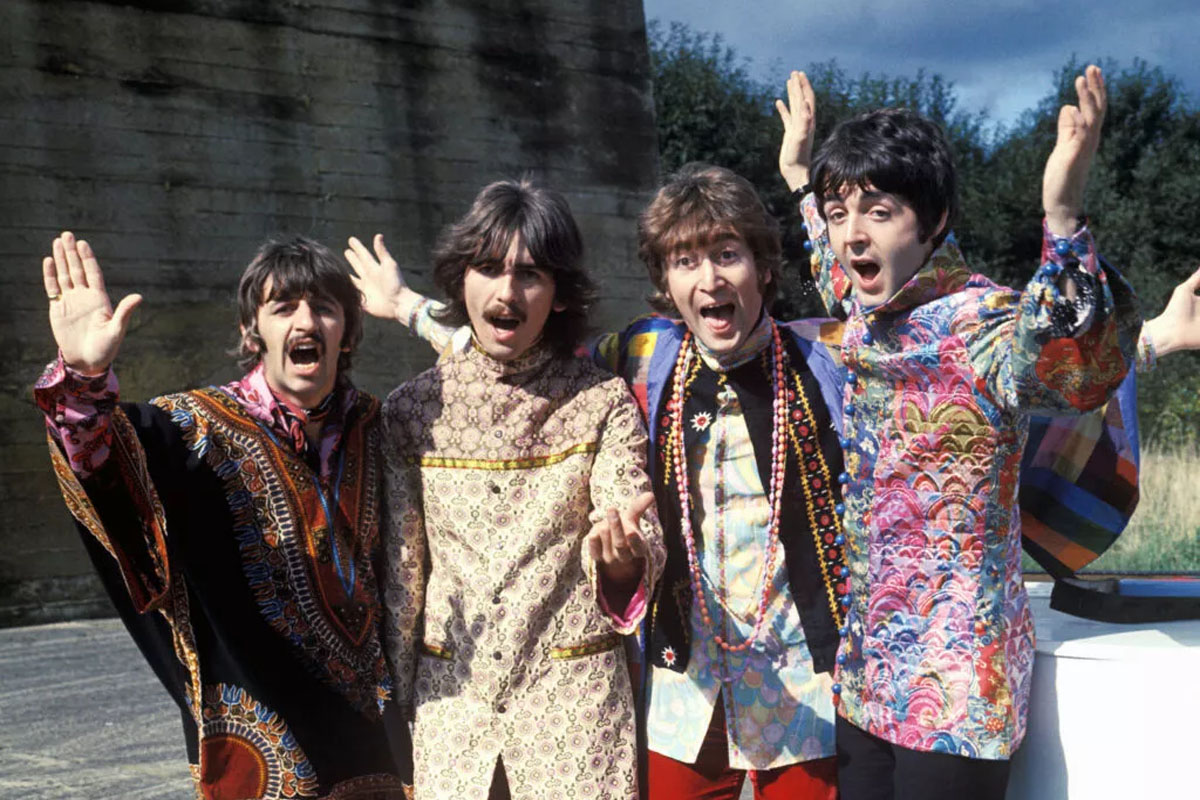 ‘Maxwell’s Silver Hammer’ is the third track from the band’s ‘Abbey Road’ album that they released on September 26, 1969. It was written by Paul McCartney, and it tells the story of a student named Maxwell Edison who commits a spontaneous murder with a hammer.

The band initially started rehearsing the song during the ‘Get Back’ sessions in 1969. Then, they completed recording it during the making of the ‘Abbey Road’ album a few months later. John Lennon didn’t appear in all recording sessions because he had just recovered from a car crash after spending a few days at the hospital.

Paul McCartney had spent a lot of time on the song and wanted it to become a hit but it never became one. The song was actually praised for its deep lyrics and catchy tunes, but it is not considered as one of the best Beatles songs. Yet, it managed to turn into an infamous song when the band members expressed their dissatisfaction with it. 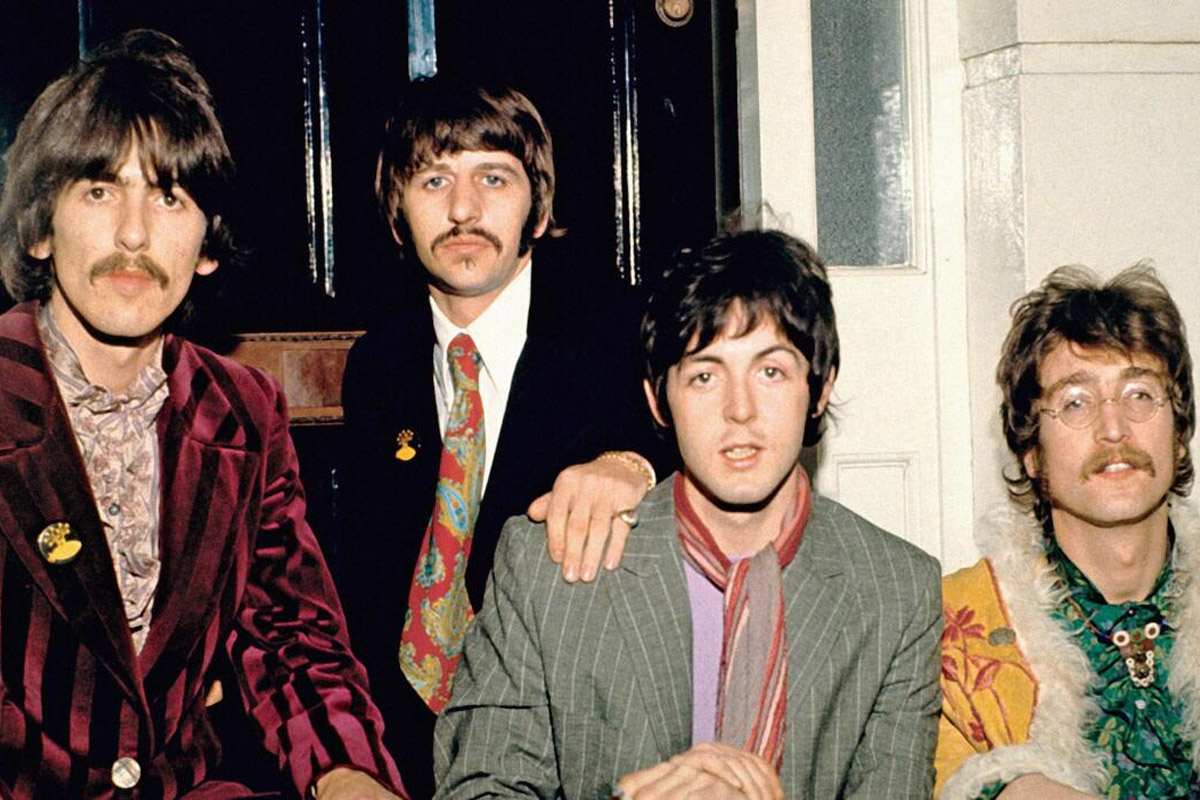 The song actually has a famous story behind it. Paul McCartney was very determined to include the song in the album from the beginning, but the remaining band members didn’t agree with him. Although they had different opinions, they started recording it anyway due to McCartney’s domineering attitude over other members.

The recording of the song nearly took a month from July 9 to August 6. Therefore, John Lennon, George Harrison, and Ringo Starr all made some unfavorable comments about the song and the recording sessions later on. George Harrison said that sometimes McCartney would come up with some ‘fruity’ songs and insist on recording them. This track was exactly like that for him which is why he expressed his discontent with the song.

George Harrison’s words on the song:

“Sometimes Paul would make us do these really fruity songs. I mean, my God, ‘Maxwell’s Silver Hammer’ was so fruity. After a while we did a good job on it, but when Paul got an idea or an arrangement in his head.”

Ringo Starr probably had the most difficult time during the recording sessions as he revealed later on. The drummer described the song as the worst track they ever recorded. Starr also added that it had the worst recording sessions for him throughout his entire music career. The drummer also didn’t forget to mention that the song took weeks to record which must have been frustrating for every member.

Ringo Starr’s words on the recording sessions of the track:

“The worst session ever was ‘Maxwell’s Silver Hammer.’ It was the worst track we ever had to record. It went on for f**king weeks. I thought it was mad.”

Although John Lennon didn’t appear on all recording sessions of the song, he was still in the studio so he also witnessed what was going on. Lennon talked about how many times McCartney pushed them to go through the track. He stated that they spent so much money on the song as it was the most expensive song in the entire album. Yet, it’s hard to say that their effort and money paid off considering the song’s success.

Here is what John Lennon thought about the track:

“He made us do it a hundred million times. He did everything to make it into a single, and it never was and it never could’ve been. But Paul put guitar licks on it and he had somebody hitting iron pieces and we spent more money on that song than any of them in the whole album.“

You can listen to the remastered version of ‘Maxwell’s Silver Hammer’ below.