The Band That Radiohead Stole ‘Creep’ From

There are several monumental songs in rock music history that every rock fan knows or has heard at some point. While fans celebrate these ‘anthems’ wherever they listen to them, their popularity and catchiness may be tricky for other bands, as they might get ‘influenced.’

There’s no doubt that ‘Creep‘ is one of the rock anthems that nearly every fan knows and loves. It’s considered Radiohead’s greatest song, but on the downside, it drew the attention of another band when it became a chart-hit all over the globe.

While it’s questionable if they actually stole the song, it was claimed that ‘Creep’ was suspiciously similar to another song called ‘The Air That I Breathe,’ and the court agreed when the song owners sued Radiohead. The band, fortunately, handled a possible disaster before it ruined their career.

‘Creep’ is the debut single of Radiohead, released on 21 September 1992. It later appeared on their debut studio album, ‘Pablo Honey’ in 1993. While the song was not initially a chart success, it became popular on American alternative rock radio.

The track achieved its true success when it was reissued in 1993 with the album. The song became an instant worldwide hit, and fans resembled it to alternative rock anthems such as Nirvana’s ‘Smells Like Teen Spirit,’ and Beck’s ‘Loser.’

Though Radiohead achieved greater commercial and critical success with later albums, ‘Creep’ still remains the band’s most successful single to this date, with more than half-billion views on the band’s official YouTube channel as of 2021. 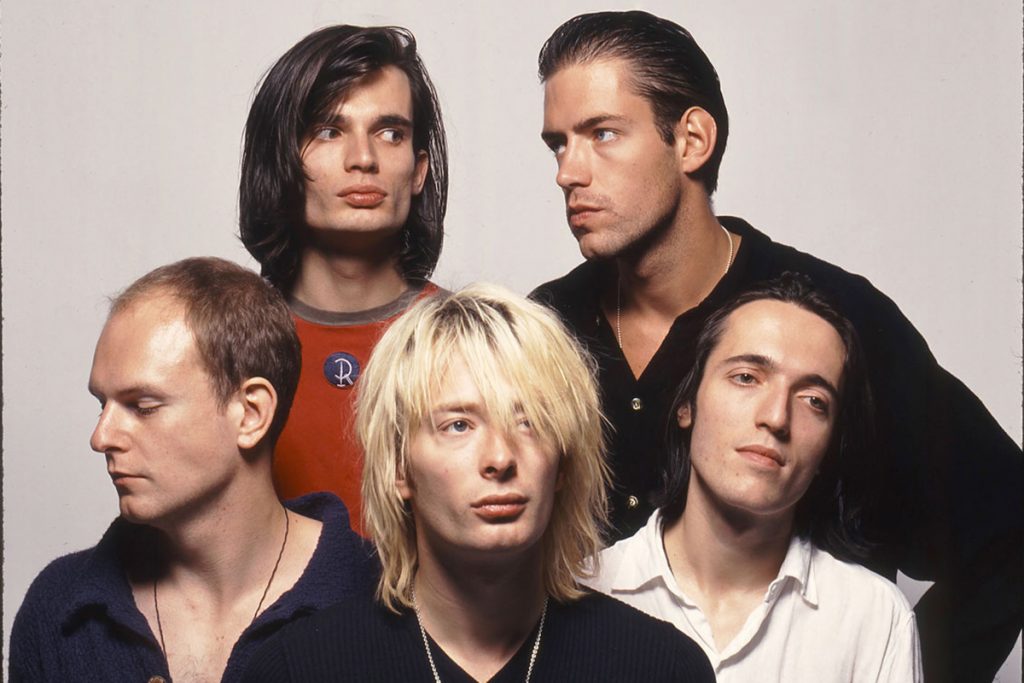 When the song became a chart hit in the 1990s, another rock band named Hollies realized that it has an uncanny resemblance to one of their songs, ‘The Air That I Breathe.’ The band members Albert Hammond and Mike Hazlewood took legal action almost immediately.

As a result, the court favorited Hollie’s case, and both Hammond and Hazlewood received a writer’s credit on ‘Creep.’ This means that they have been receiving a percentage of every dollar generated by the song, and Radiohead covered the copyright incident pretty cleverly by not objecting this decision.

You can listen to both ‘Creep’ and ‘The Air That I Breathe’ below.