Ted Nugent’s Impressive Fortune Despite Bankruptcy, See His Net Worth In 2021

Ted Nugent is a singer, songwriter, and guitarist who gained fame with The Amboy Dukes. He formed the band back in 1963 and remained the only constant member until their disbandment. After deciding to dissolve the band, Nugent pursued a successful solo career. Known for his bluesy and energetic guitar playing style, lively performances, and distinctive voice, Uncle Ted is still an active musician.

Apart from his musicianship, Nugent is also known for his controversial views on politics, hunting, and gun ownership rights. He is an outspoken conservative activist and a board member of the National Rifle Association. Ted likes to spend his free time hunting and broadcasting live streams for his fans on his social media, where he talks about his views on various subjects.

On the other hand, Nugent has also made several media appearances, such as hosting television shows, starring in series and documentaries, and making guest appearances on various talk shows. He has published five books in which he shared his thoughts on various subjects, including bowhunting. It appears the musician also had other business ventures, such as his mink farm investment. However, it did not end up so well for him. 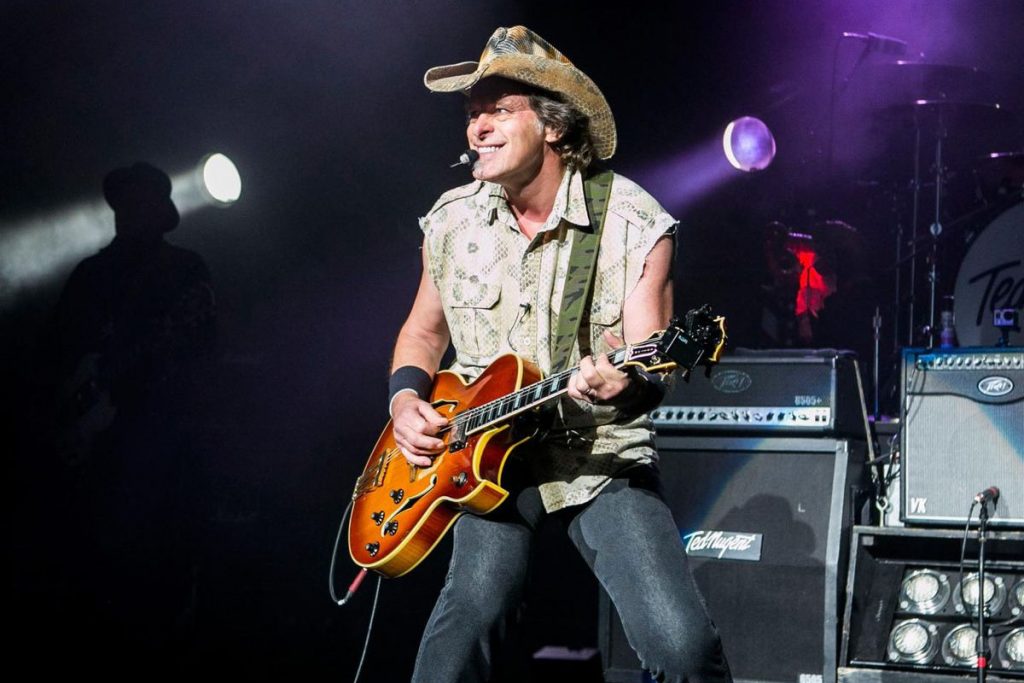 Back in the 1980s, Ted Nugent was enjoying a great financial fortune. According to a 1979 Rolling Stone interview, he had numerous employees that he paid handsomely. As the reporter said, Nugent would sign a packet of bonus checks, a total of $87,000, in just 10 minutes while running late for a performance. In Nugent’s words, his ‘business associates’ included musicians, agents, accountants, roadies, and farmers on his mink ranch.

According to a Texas Monthly article, around the same time as the Rolling Stone interview, Nugent went bankrupt. By 1980, his mink farm investment turned out to be a failure. So, Nugent’s days at the top of the ladder didn’t last for long. However, the musician has a pleasant fortune today, despite his bankruptcy.

As of today, Ted Nugent has an estimated net worth of $10 million. Although he has experienced many misfortunes, such as his bankruptcy, his first wife’s death in a car crash, losing his once-worldwide popularity, and being abandoned as a result of his controversial statements, Nugent still has an impressive fortune.

Considering his success in the band The Amboy Dukes and his still-prominent solo works, Ted Nugent is still an important figure in the rock scene. Today, the musician continues to produce songs for his fans and is planning to release his sixteenth solo studio album, ‘Detroit Muscle,’ in the fall of 2021.