Snoop Dogg Performing ‘Sad But True’ Or Kanye West Singing ‘Bohemian Rhapsody,’ Which Cover Is The Worst Of All Time?

Although it’s pretty common for musicians to cover other artists’ tracks for an album, live shows, or special occasions, there are several bands and songs that musicians often tend to avoid performing since they are so legendary that artists are afraid of failing. While the list of ‘avoid-to-cover’ artists is quite long, it definitely includes Metallica and Queen.

There’s no doubt that Queen’s all-time classic, ‘Bohemian Rhapsody,’ and Metallica’s ‘Sad But True’ are among the songs to avoid. Although countless musicians have attempted to perform these fans’ favorite tracks, most artists failed miserably while trying. The best covers are remembered with much admiration, but fans particularly love seeing the worst performances, and we’re here to decide if Kanye West or Snoop Dogg is crowned for the worst cover of all time.

Snoop Dogg Performed ‘Sad But True’ For A Special Event 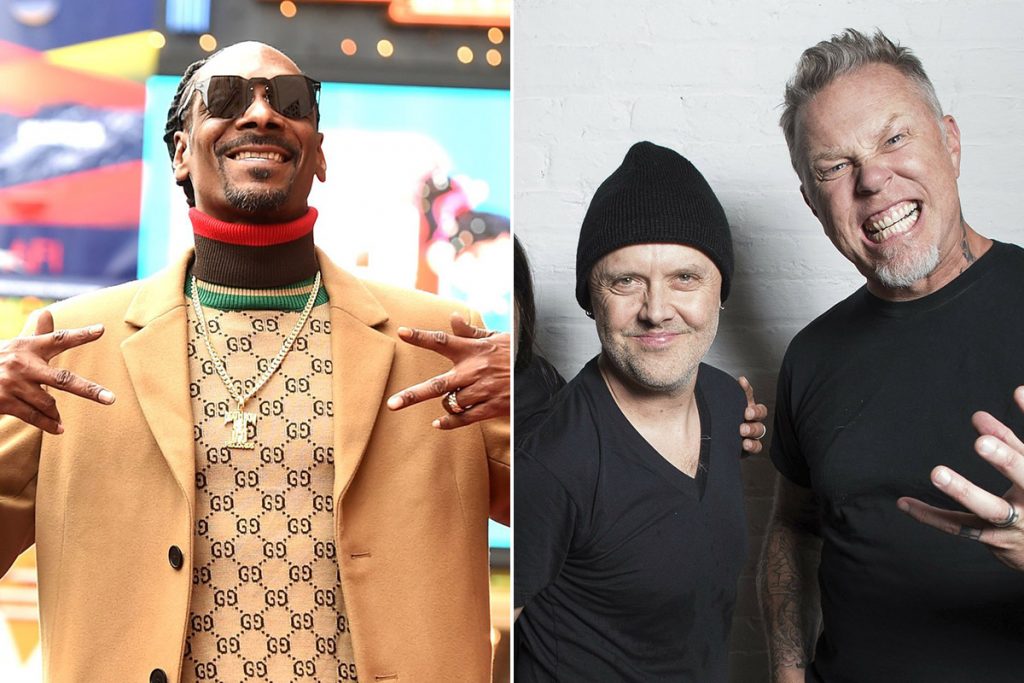 In 2001, MTV started its annual Icon series to celebrate legendary artists each year, and the show lasted for four years only. In its third year, the show was dedicated to the one and only Metallica and it featured cover performances by numerous artists such as Avril Lavigne, Snoop Dogg, and Korn alongside celebrity appearances by Rob Zombie, Jim Breuer, Sean Penn, and others.

Being personally invited by the Metallica members to perform one of their songs, the rapper Snoop Dogg performed ‘Sad But True’ on that special night. While the musician never claimed that he’s a rockstar, his performance was definitely worse than the fans’ expectations since he didn’t sing the song at all. Imagine a rap version of  ‘Sad But True’ by Dogg, that’s how bad it was musically.

On the bright side, fans celebrated his courage to walk on stage to celebrate a band from a different genre. The performance was definitely entertaining to numerous fans and Metallica members. However, according to dozens of fans in the comments section, it was a pain to the audience’s ears. 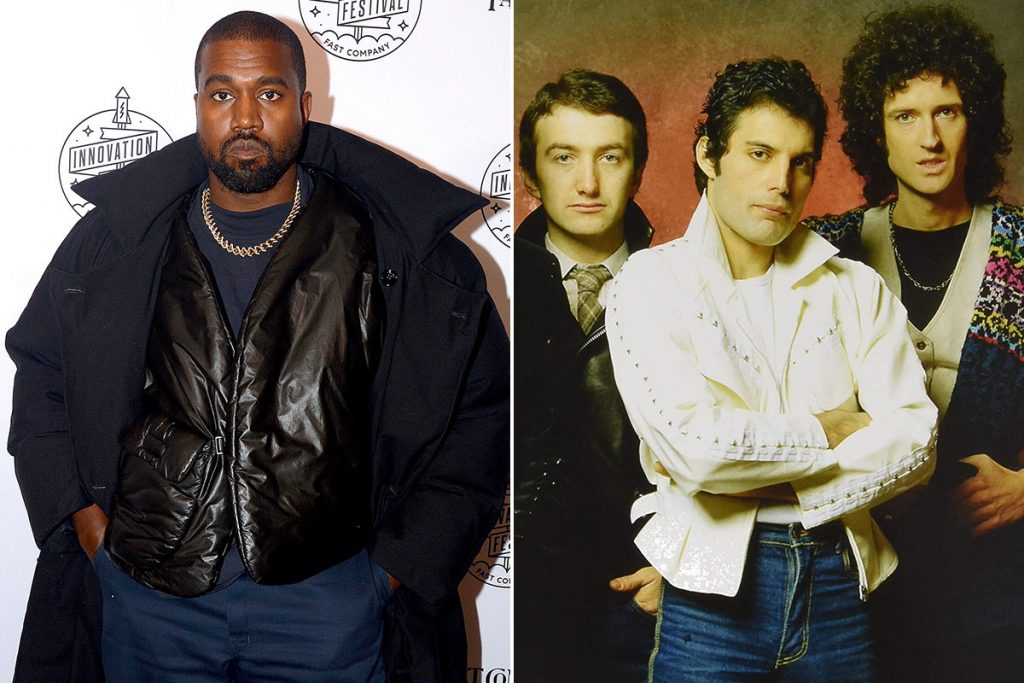 One of the most liked comments under Snoop Dogg’s performance was a fan who thought the rapper did a better job than Kanye West’s performance of ‘Bohemian Rhapsody.’ You heard that right. Kanye West once performed the Queen classic in the middle of one of his concerts, and it’s such an ‘iconic’ moment that it has nearly 3 million views on YouTube.

The performance was just a mess, according to 5k people in the comments section, each of which slammed Kanye for even attempting to sing a song such as ‘Bohemian Rhapsody.’  Many fans commented that the audience sang way better than the rapper himself as he was too busy to rap the operatic track on stage.

Since Snoop Dogg at least managed to pay tribute to a band in his way regardless of his lack of success, West has to be crowned for performing the worst cover of a rock/metal song of all time. Furthermore, he has to apologize to his fans in the comments section since nearly all of them want to forget what they’ve just experienced after watching the show.

You can watch both performances below.