Late Linkin Park frontman Chester Bennington was crucial in the band’s distinctive sound with his unique and poignant voice. His vocals passionately conveyed all sorts of different emotions through his well-crafted lyrics. The singer also powerfully reflected all the struggles he faced in his life in the songs he wrote. In that way, he touched many people’s hearts and gave them something to feel connected to with his artistry.

His characteristic vocal style and range are hard to compare with any other singer. His millions of fans would want to hear more from him, but the frontman tragically left them heartbroken with his untimely passing. After his death, many musicians, including Mötley Crüe’s Nikki Sixx, reacted with farewell messages and paid their tributes to him on various social media platforms.

What Was Nikki Sixx’s Reaction To Chester Bennington’s Sudden Death? 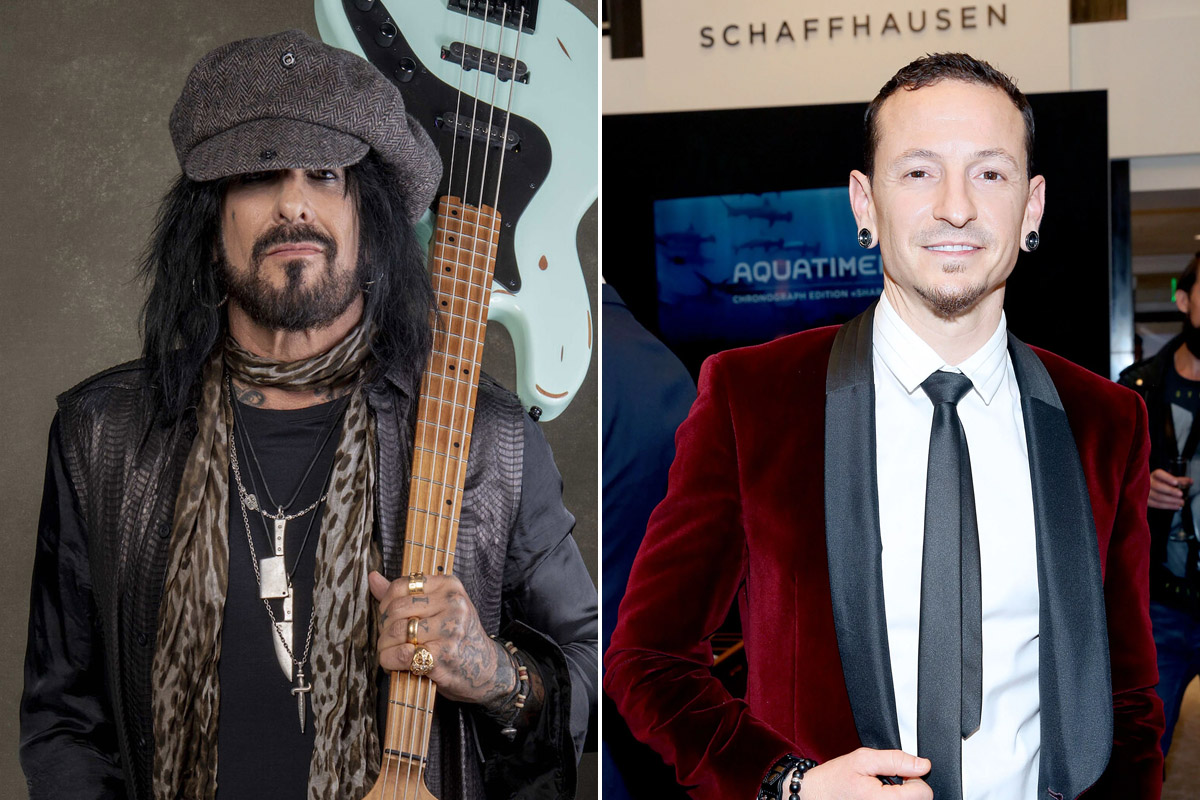 As a child, Chester Bennington was a victim of sexual abuse and had a challenging upbringing. He constantly suffered from depression throughout his whole life. The rocker also battled with his alcoholism and drug addiction problems from a young age. It was also known that he was having trouble coping with losing his close friend Chris Cornell, who had passed away in May 2017 due to suicide by hanging.

Unfortunately, Bennington also shared the same fate as his late friend and took his own life on July 20, 2017, just two months after Cornell. At the time, Linkin Park had just released their seventh studio album, ‘One More Light,’ and they were on tour in support of the album. The band canceled the rest of the dates following his unexpected passing.

Losing this kind of a unique voice was a total shock for the rock music world, and many musicians posted statements and tributes through their social media accounts. Mötley Crüe bassist Nikki Sixx also shared a post on his official Twitter account and expressed his sadness over Bennington’s death.

Sixx revealed in his Twitter post that he had just talked to the late singer, and he had said that he was happy. The bassist described Bennington as a ‘sweet and talented man’ and stated that he felt extremely sad about losing him. Sixx also sent his condolences to his family, bandmates, and millions of fans.

“I am in tears. Chester just told me how happy he was. He was such a sweet and talented man. I feel so sad for his family, bandmates, and fans.”

I am in tears.Chester just told me how happy he was…..He was such a sweet and talented man……Ifeel so sad for his family,band mates and fans