Genesis released their sixth studio album, ‘The Lamb Lies Down On Broadway’ on November 18, 1974. Their lead singer Peter Gabriel was the mastermind behind this album’s story. However, this became his final record with the band when tensions began to increase among band members. While working on this record, Gabriel wanted to write all of the band’s lyrics by himself. Still, his daughter’s birth was a difficult one, so he needed to stay with his wife to support her. As a result, the singer was late to deliver the lyrics due to his absence.

Regardless of the delay, the band put out the album, but things weren’t going well when Genesis was on tour to promote the album. Gabriel eventually told his bandmates that he wanted to leave after the tour concluded. After they came back from the road in May 1975, the musician issued a statement about his departure, partially fueled by his bandmates, Mike Rutherford and Tony Banks.

Did Peter Gabriel Leave Genesis Because Of Mike Rutherford And Tony Banks? 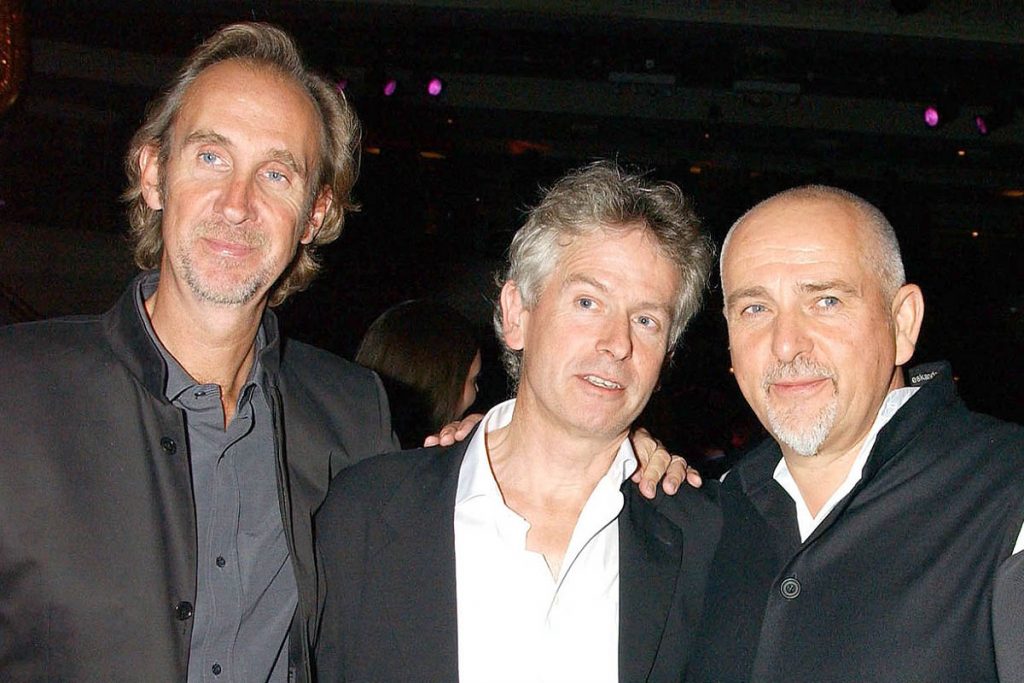 Genesis began working on their ‘The Lamb Lies Down On Broadway’ album in June 1974. At this time, Peter Gabriel’s relationship with his bandmates became strained. While Mike Rutherford wanted it to be based on Antoine de Saint-Exupéry’s ‘The Little Prince,’ Gabriel objected to his idea. He later offered a less fantastical story involving a character named Rael, who embarks on a spiritual quest to find his freedom and identity.

In the end, Peter Gabriel was the one who wrote most of the album’s lyrics while the rest of the band focused on the music. However, his wife’s first birth turned out to be difficult, and he needed to be by her side to support her. While he was dealing with personal issues and catching up on his music career, Gabriel thought that Rutherford and Tony Banks were unsupportive during this period.

As Gabriel was late to deliver the lyrics, he had to rely on Banks and Rutherford’s contributions. Genesis then released the album in November 1974, and Gabriel ended up being credited with ‘experiments with foreign sounds’ in the liner notes. On top of these issues, music critics focused on Gabriel’s stage shows on the album’s promotional tour rather than Genesis’ musical performance.

This irritated the rest of the band, and Gabriel told them he would leave upon the tour’s conclusion and released a statement about his departure in August 1975. In the statement titled ‘Out, Angels Out,’ Gabriel penned he left Genesis because he was disillusioned with the music industry and wanted to spend more time with his family. Moreover, he was pretty unhappy that Rutherford and Banks didn’t support him during his hard times.