Puscifer’s founder and only permanent member Maynard James Keenan recently created an Instagram account for himself as he always used the band’s, and although his fans – including us – thought that he’d use it to update his fans about his latest projects, or share sneak peeks from his life, it turns out that he’ll use it for another reason.

As you know, Puscifer released their fourth studio album Existential Reckoning on Halloween 2020 and it has been a great success. The band is famous for its progressive music and whimsical lyrics. Their fantasy-like universe upon which they construct their songs is highly interesting and all band members relate with the personas they have created.

Although fans haven’t seen any of his music, except his second post in which he plays the piano, or heard any news about his upcoming projects, it sure is interesting to see how Maynard James Keenan spends his free time, which as it turns out is often spent within and with nature.

Click here to check out Maynard James Keenan’s Instagram profile. You can see the thumbnails of his recent IG posts below. 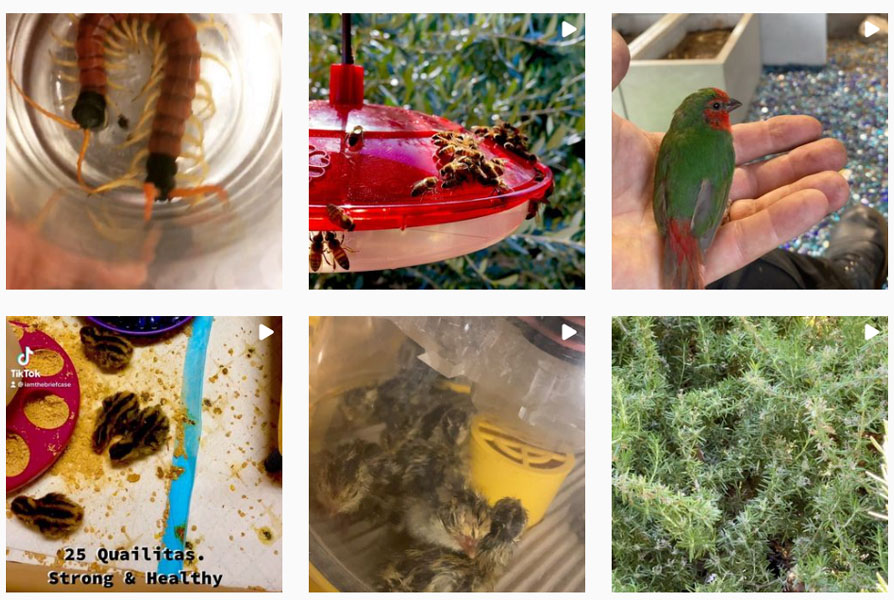