The Most Talented Lynyrd Skynyrd Member According To Ronnie Van Zant

Widely known for its members’ hedonistic lifestyles, Mötley Crüe has definitely lived up to the expectations of their fans by recording several hit songs as well as providing controversial events full of’ sex, drugs, and rock ‘n’ roll.’

The iconic bassist Nikki Sixx founded Mötley Crüe when he left his previous band, London, and started jamming with Tommy Lee. While they were looking for other members to hire their band, they met the guitarists Mick Mars and Robing Moore. Yet, Moore was fired at the same time Mick was hired as the third member of the band. Soon later, they saw Lee’s high school friend Vince Neil performing and he decided to accept their offer to be the lead singer of Mötley Crüe.

Throughout their career which was mainly affected by their wild lifestyles, Mötley Crüe has achieved to become one of the most influential bands of all time. They released nine studio albums followed by several tours around the world, and a biographical film, ‘The Dirt,’ over the course of their career. Considering all of their countless achievements, it is quite unexpected to see that Mötley Crüe members have an average income compared to the other iconic rock stars of their era. Also, unlike most of the other bands, their guitarist, Mick Mars, and drummer, Tommy Lee, are sharing the title of the richest members of Mötley Crüe. 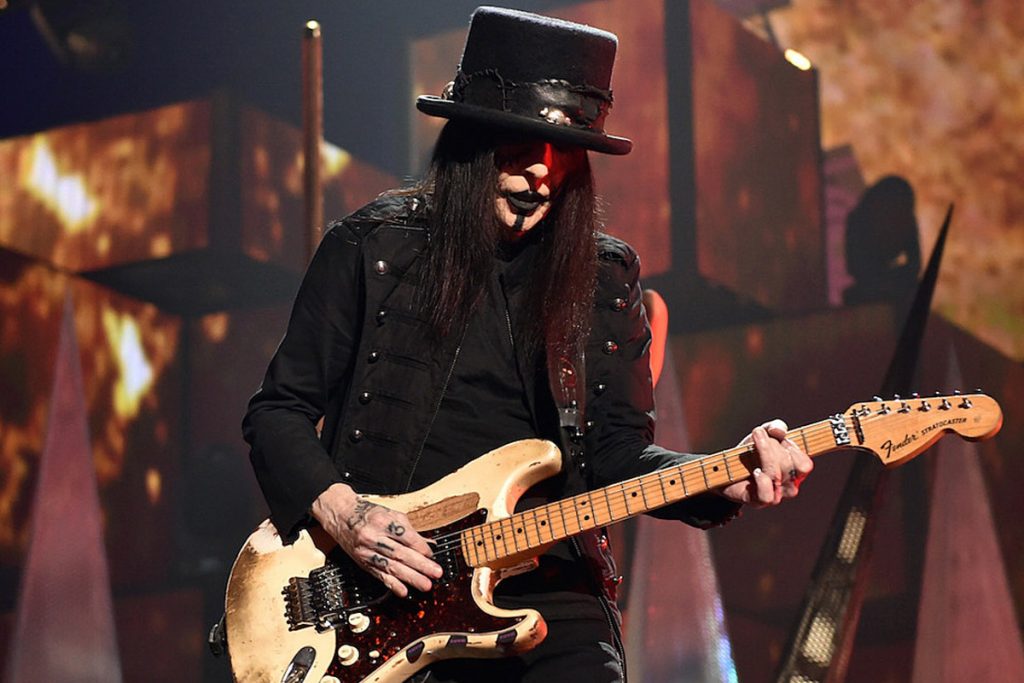 Known for his aggressive solos, Mötley Crüe guitarist Mick Mars is also one of the co-founders of the band. With his net worth of $70 million, Mars is actually the richest member of the band along with the drummer Tommy Lee.

Robert Alan Deal decided to reinvent himself to find his luck in the rock music industry and changed his name to Mick Mars. When Tommy Lee and Nikki Sixx saw the newspaper ad Mick put, they contacted him to audition and hired him as the third member of their band. Throughout his praiseworthy career with Mötley Crüe, Mick contributed by co-writing many of their hit songs, including g ‘Dr. Feelgood,’ ‘Girls, Girls, Girls,’ and ‘Same Ol’ Situation.’

Mars has struggled with ankylosing spondylitis, a chronic condition in which the spine and other areas of the body become inflamed since he was 17 years old. He had to undergo hip-replacement surgery back in 2004. Most recently in November 2019, Mars released a song titled ‘The Way I’m Wired’ with hard rock band Black Smoke Tiger.

Mötley Crüe co-founder and drummer Tommy Lee is also the richest member of the band along with Mick Mars, with his net worth of $70 million. Lee has been pursuing several other solo projects besides his ongoing career with Mötley Crüe.

Tommy and Nikki Sixx initially became acquainted when both of their bands were playing at the same club in Los Angeles. After Sixx’s band, London, broke up they decided to form a band together by hiring Mick Mars and later Vince Neil. Lee created fame by using special effects for extreme shows during his drum solos.

Even though he left the band in 1999 to focus on his solo career, Tommy reunited with his bandmates in 2004 and released Mötleu Crüe’s anthology album, ‘Red, White & Crüe.’ Lee also founded a rap-metal band named Methods of Mayhem. The iconic drummer released his first solo record, ‘Never a Dull Moment,’ back in 2002 which was followed by his second solo album, ‘Tommyland: The Ride.’ Most recently, Tommy released his third solo work, ‘Andro,’ in 2020 which features vocalists like e Post Malone, Mickey Avalon, and Shotty Horroh.

The frontman of Mötley Crüe, Vince Neil has been an integral part of the band since he was offered to be their lead singer back in 1981. Neil is the third richest member of the band with his net worth of $50 million.

Since the beginning of his career, Vince Neil has been a controversial figure who had to struggle with many legal issues. Ten years after the band’s formation, Vince was fired mainly due to his heavy drinking which affected his ability to perform. He also rejoined the band with Tommy Lee in 2005.

Neil faced many challenges throughout his life, such as causing the death of his friend and the drummer of Hanoi Rocks Nicholas ‘Razzle’ Dingley in a drunk-driving accident, losing his four-year-old daughter due to cancer, and many more. Yet, the talented vocalist managed to came out strong after all these tragedies. Besides his music career, Vince invested in several other fields, including clothing stores, a tequila brand, vineyards, bars, and ownership of indoor football teams. 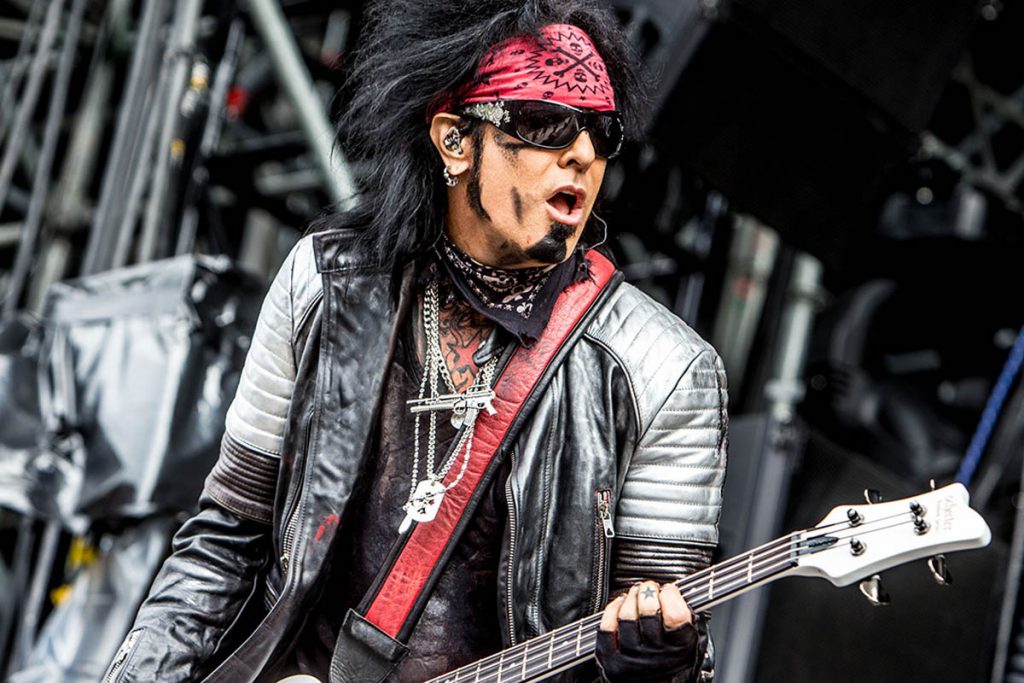 Mötley Crüe bassist and songwriter Nikki Sixx is actually the fourth richest member of the band he co-founded back in 1981. Sixx has been focusing on his other projects including his radio show, his book, and sideband, Sixx: A.M.

Before founding one of the most beloved bands, Sixx actually had various occupations including selling vacuums over the phone. However, later when he decided to form a band with his friend Tommy Lee, his life changed forever. The primary songwriter of the band, Nikki recorded many hit songs with Mötley Crüe throughout his career.

Similar to his bandmates, Sixx also had some trouble with alcohol and drug addiction which led to a near-death experience he had back in 1987 caused by heroin overdose. Fortunately, around the year 2004, the iconic bassist became sober and focused on several other projects outside of Mötley Crüe. Sixx founded a band named Sixx: A.M. in 2006 which was followed by the release of his autobiography ‘The Heroin Diaries: A Year in the Life of a Shattered Rock Star.’ Early in 2020, Nikki listed his house in LA for $5.699 million and moved to Wyoming with his family.

Crosby, Stills And Nash Are Back On Spotify After Quitting To Support Neil Young