Is Taylor Swift Really A Rock Star Or An Ordinary Artist In Pop Scene?

Worldwide famous singer and songwriter Taylor Swift has many successes throughout her career which makes her an exceptional musician in the country initially and in pop music currently. However, there are also a number of people who think Swift is a total rock star thanks to her latest album, ‘Folklore’ which found itself a place in numerous rock charts in addition to her recent deal with a new record company which proved that she’s not a sweetheart of America, rather an independent, rebel rock star.

Taylor Swift As A Country Star As many of you know, Taylor Swift started her career as a country singer with her self-titled debut studio album which was released on October 24, 2006, and the album peaked at number five on the U.S. Billboard 200, where it spent 157 weeks, the longest stay on the chart by any release in the U.S. in the 2000s decade. As Swift started out strong, it was only the beginning of her outstanding career.

After the success of her debut album, Swift gained recognition from the country music pioneers as she became one of the recipients of the Nashville Songwriters Association’s Songwriter/Artist of the Year in 2007, becoming the youngest person to be honored with the title, proving herself as a young successful country musician.

Just like her fans and musicians from the country music community, Swift herself also described herself as a country artist until the release of her 2014 album, ‘1989.’ She was not just a country singer, furthermore, she managed to make a brand new country star out of herself thanks to her accompanying singing style and attitude.

Taylor Swift As A Pop Star 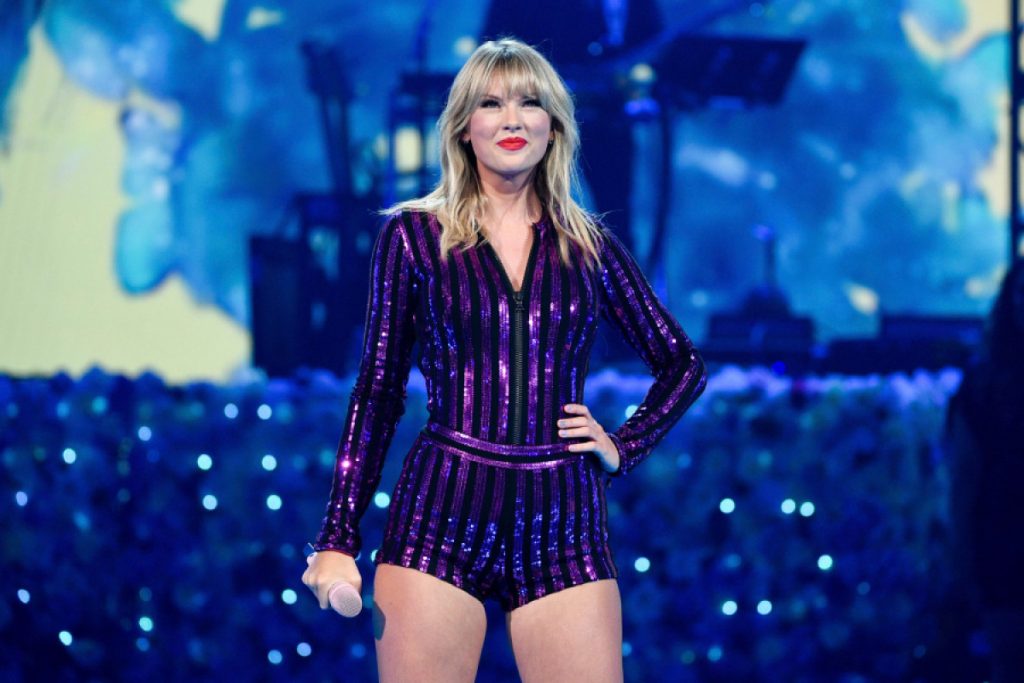 As she released her second studio album, ‘Fearless,’ Taylor Swift still had a country sound like her debut album, however, it also had country-pop elements which was the first indicator that sweet country girl was heading in another direction. Her next album was the best proof that Swift was not in it to just perform music in country style as ‘Speak Now’ combined country-pop with a little touch of rock.

From that on, Swift managed to turn herself into a household name in the music industry with record-breaking tours and album sales and accepted as a pop icon by her fans despite still having country and rock elements to most of her albums. Yet it’s quite obvious that her monumental and most recent albums such as ‘1989,’ ‘Reputation,’ and ‘Lover’ only have pop elements in them.

As many of you know, Taylor Swift has the most productive year thanks to the coronavirus pandemic and released two studio albums in a row in the same year, only five months apart. First, her eighth studio album, ‘Folklore’ was released on July 24, 2020, and her ninth album, ‘Evermore‘ which was released on December 11, 2020.

Both albums had unique aspects as the pop icon prefers not to make a prior announcement, marketing, or promotion before the release of her albums, however, her choice of privacy paid off as both albums, especially ‘Folklore’ marks the day that Taylor Swift is on the rock side of the music now as the album carries alternative rock elements.

While many fans ate up the album and loved the new style of Taylor Swift, there are not the only people to notice the success and the freshness of her album as it gained recognition by the rock and roll world. When the album first came out, 11 of the tracks featured on the 16-song set found their way to the Hot Rock/Alternative Songs chart by Billboard.

She might not be considered as a rock star according to many people yet, Taylor Swift surely paved her way to the rock and roll community with her latest albums, and just like her previous works, she’s altering her style quite smoothly and fans are lovin’ it.