Is Mark Knopfler One Of The Wealthiest Guitarists In The World? See Dire Straits Members’ Net Worths In 2021

Regarded as the biggest British rock band of the 1980s, Dire Straits found themselves a solid place in the industry with their successful combination of country, blues rock, and jazz sounds reflected on their several hit songs, including ‘Sultans of Swing.’

The two young brothers, Mark and David Knopfler founded Dire Straits back in 1977 along with their friends John Illsley and Pick Withers. Initially known as the Cafe Racers, they later changed the band’s name to Dire Straits thanks to a suggestion of Pick’s roommate. The first demo, which involved ‘Sultans of Swing,’ was actually turned down by the producers. Yet, later their songs were played by a radio host on his show since he really enjoyed ‘Sultans of Swing.’

Around 1978, Dire Straits released their debut album and began a tour with Talking Heads as their opening band. The tour helped them promote ‘Sultans of Swing’ which led to a recording contract with Warner Bros. Records. In the following years, their popularity grew around the world particularly after Mark and Withers joined Bob Dylan on his album, ‘Slow Train Coming.’

After the band earned international success with the release of several hit songs, such as ‘Money for Nothing,’ ‘Walk of Life,’ and ‘Brothers in Arms,’ they soon became one of the best-selling acts of all time with their album sales of over 100 million. Starting from 1987, Dire Straits members decided to focus on their solo projects until they reunited in 1991 and began their final world tour. Each member of the band contributed to their success almost equally, yet one of them received the benefits more than his bandmates both materially and morally.

The founding member and the frontman of Dire Straits, Mark Knopfler has a net worth of $95 million which makes him the richest member of the band and a possible candidate for the list of top ten wealthiest guitarists in the world.

While he was working as a college lecturer, Mark decided to form a band with his younger brother David, which later became Dire Straits. The lineup for the band completed when they recruited bassist John Illsley and drummer Pick Withers. Throughout his career with Dire Straits, they released six studio albums which are quite less than Knopfler’s works as a solo artist.

After Dire Straits disbanded in 1995, Mark started to pursue his own solo career, during which he released nine studio records as well as nine soundtrack albums. In addition to his successful solo performances, Knopfler became one of the most celebrated guitarists with his numerous collaborations with several significant artists, including Eric Clapton, Bob Dylan, James Taylor, Sting, and more. 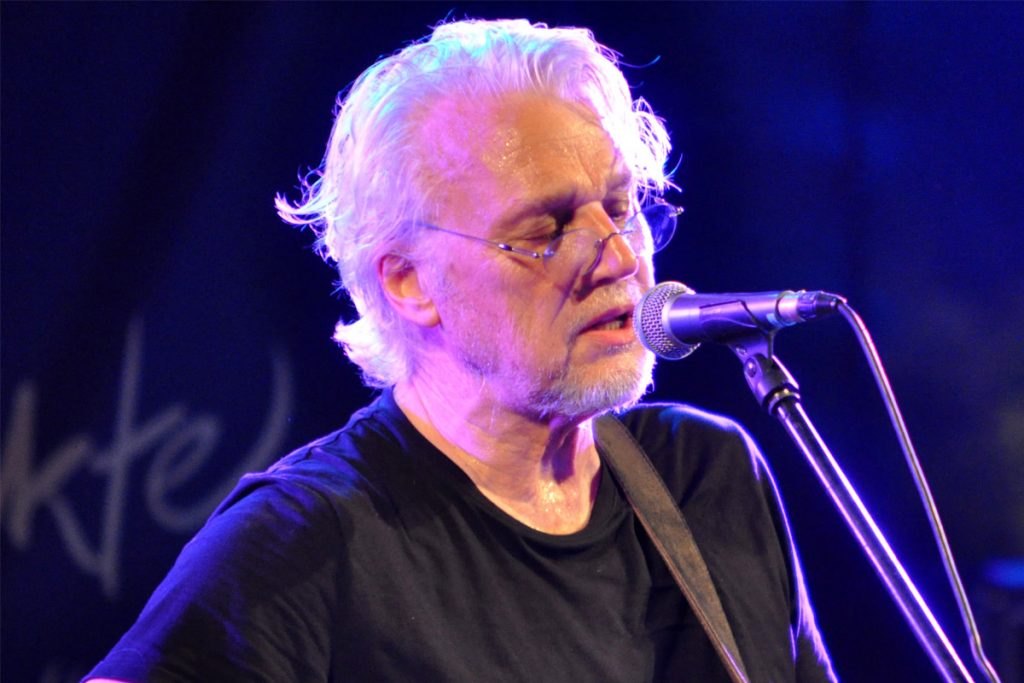 Dire Straits guitarist and co-founder, David Knopfler has a net worth of $20 million which makes him the second richest member of the band even though it is quite less than his brother Mark’s net worth in 2021.

David’s interest in music started while he was only 11 years old and started learning guitar, drums, and piano. While he was working as a social worker, he and his older brother Mark decided to form their own band, Dire Straits. On the first two albums of the band, David served as the rhythm guitarist.

However, by the time they were working on the third album, he decided to leave the band mainly due to the overwhelming stress of recording songs and touring constantly. After he left Dire Straits, David pursued his own solo career, yet he was featured on the band’s three greatest hits albums released in the following years. 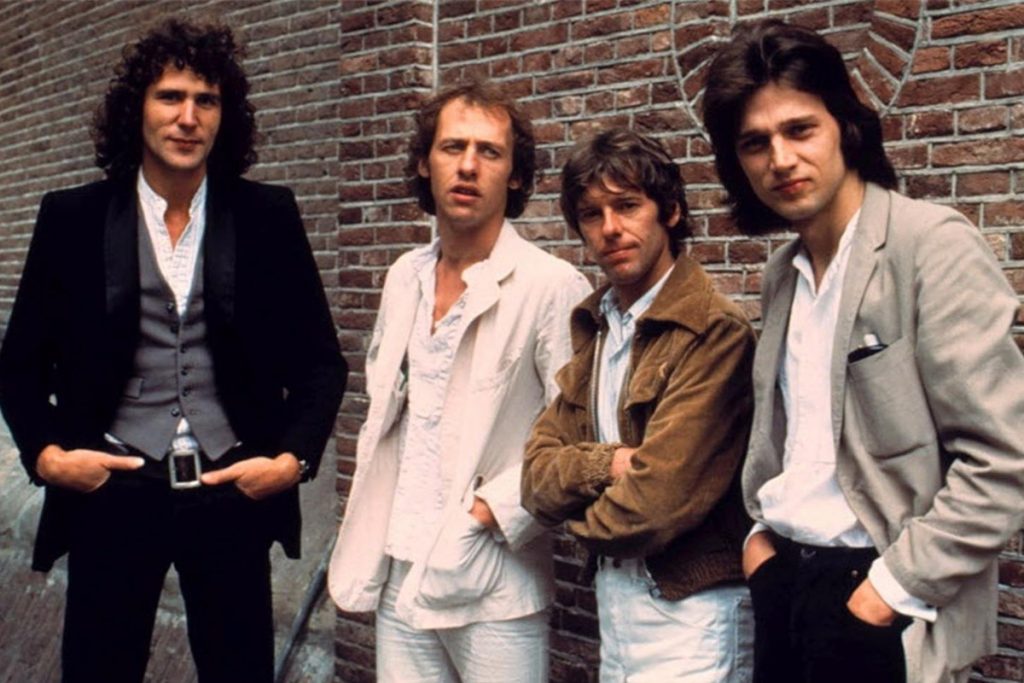 Dire Straits bass guitarist, John Illsley, and drummer, Pick Withers, have estimated net worths of $1 million to $5 million each. They both were inducted into the Rock and Roll Hall of Fame as members of Dire Straits in 2018.