Is Bono The Second-Richest Rock Star In The World? See All U2 Members’ 2021 Net Worths

Known for winning more Grammy Awards than any other band, 22 times to be exact, U2 has proudly earned the title of being one of the greatest bands of all time. Throughout their 45 years of career, the iconic Irish band has created various hit songs and even set records for the highest-attended concert tour with their U2 360° Tour.

Back in 1976, U2 was founded upon an invitation of Larry Mullen Jr. responded by Paul Hewson, a.k.a Bono, David Evans, a.k.a The Edge, and Adam Clayton. They released their debut studio album, ‘Boy,’ in 1980, which didn’t bring them a mainstream success even though it generally received positive reviews. U2’s third album, ‘War,’ on the other hand, was considered as an important step for the band towards building their political stance.

Since the beginning of their career, U2 has released 14 iconic albums which were sold around 170 million worldwide. Also known for their support for the human rights cause, U2 members managed to find a solid place for their band among the most influential and greatest bands of all time. Considering countless achievements that U2 gained, it wouldn’t be surprising to see they are doing quite well financially as well. One of them, the iconic frontman Bono, is even ranked as number two among the richest rock stars in the world.

U2 frontman Bono, who has written the lyrics for almost all of their songs, is not only the richest member of his band, he is also the second-richest rock star in the world with his net worth of $700 million, following Paul McCartney who has a net worth of $1.2 billion.

Born as Paul David Hewson, Bono has received his nickname long before he became a renowned worldwide musician. His name, Bono, is given by his friend inspired by the Latin phrase ‘Bono Vox,’ which means ‘good voice.’ Influenced by artists like David Bowie, Leonard Cohen, and Bob Dylan, Bono found his own voice in the political and social-themed lyrics he wrote for U2.

Besides his praiseworthy career with U2, Bono has collaborated with many iconic names, including Frank Sinatra, Bruce Springsteen, Bob Dylan, Tina Turner, and many more. He is a famous philanthropist and an activist, who has been actively supporting various organizations such as DATA. He’s also known for wearing sunglasses almost all the time, which he wears due to having glaucoma.

The Edge Net Worth $400 Million

The lead guitarist and keyboardist of U2, The Edge has been playing with the band since the very first days of its foundation. Regarding his successful performances throughout his career, The Edge has earned the title of being one of the greatest guitarists of all time who has a net worth of $400 million.

While David Evans, a.k.a The Edge, and his brother Richard Evans were in secondary school, they came across an invitation by Larry Mullen Jr. to form a band. Their response to Larry’s call changed their lives forever, particularly David’s since his older brother left the band to join another one, which made The Edge the lead guitarist of U2.

Aside from his ongoing career with U2, The Edge has worked with various artists such as Ronnie Wood, Jay-Z, Rihanna, Johnny Cash, and more. The philanthropist and human rights activist, The Edge also invested in real estate who had some legal issues while started trying to build a $100 million house in Malibu back in 2005. Since then, he spent more than $10 million for the legal fees and still has a lot of fees to pay if he would continue his plans to build his dream home. 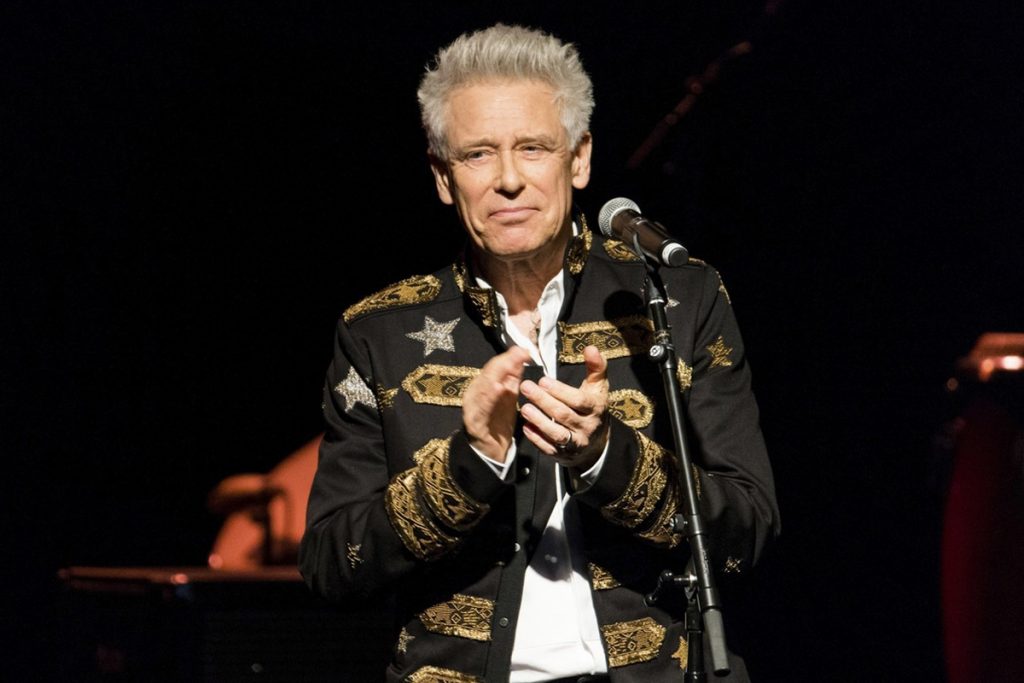 The bass player of U2, Adam Clayton is also one of the founding members of the band who has a net worth of $400 million and shares the title of being the second-richest member of the band along with The Edge.

Known for his harmonic syncopation style, Clayton has contributed many hit songs of the band with his unique bass-playing skills. Unlike his bandmates, Adam doesn’t have much religious conviction, which allegedly makes him the ‘outsider’ in the band. Yet, he shares the virtue of supporting human rights and social justice causes with the rest of his bandmates.

Clayton also has several real estates around the world, which is another common feature with his bandmates. He owns a castle in Dublin which he purchased for £380,000 back in 1984. U2 actually recorded their fifth studio album, ‘The Joshua Tree,’ at that particular castle in 1986.

The drummer and co-founder of U2, Larry Mullen Jr. started his band named the Larry Mullen Band which later became one of the most influential bands in the world, U2. Larry has a net worth of $300 million which is slightly less than his bandmates, yet quite a lot compared to the drummers of most of the other bands.

Mullen has made the greatest decision of his life when he posted a message on his school’s notice board looking for musicians to join his band. Since then, Larry played in all of the 14 records of U2 which provided them around 60 rewards given by various associations around the world.

Larry Mullen Jr. also formed a band named Automatic Baby with Michael Stipe and Mike Mills of R.E.M.  He and Adam Clayton collaborated for the 1996 film ‘Mission: Impossible’s soundtrack and theme song which brought them a nomination for the Grammy Award for Best Pop Instrumental Performance.