Is Alex Turner The Richest Member Of Arctic Monkeys? See Turner’s Net Worth In 2021

Known for his exceptional songwriting skills and impressive voice, Alex Turner has achieved worldwide popularity with his performances with Arctic Monkeys within a very short time.

While he was only 16 years old, Alex decided to form a band along with his friends Matt Helders and Andy Nicholson. They later hired Jamie Cook as a second guitarist. Arctic Monkeys released their debut studio album, ‘Whatever People Say I Am, That’s What I’m Not,’ which is known for being the fastest-selling debut album in the history of the United Kingdom.

Even after the band’s first album release, Turner started to be recognized for his distinguished songwriting by the critics. One of the main influences on Alex’s music was the iconic band Oasis and its frontman Liam Gallagher. Around the year 2013, Arctic Monkeys became widely popular around the world, particularly with the release of their fifth studio album, ‘AM,’ which involved one of their most popular singles, ‘Do I Wanna Know.’

However, a year later, Arctic Monkeys announced a hiatus and the band members decided to pursue their own solo careers for a while. Fortunately, in 2016, the band got back together and released their sixth studio album titled ‘Tranquility Base Hotel & Casino.’ Considering both his career with Arctic Monkeys and his solo ventures, it wouldn’t be surprising to see that Turner has been doing quite well financially as well. 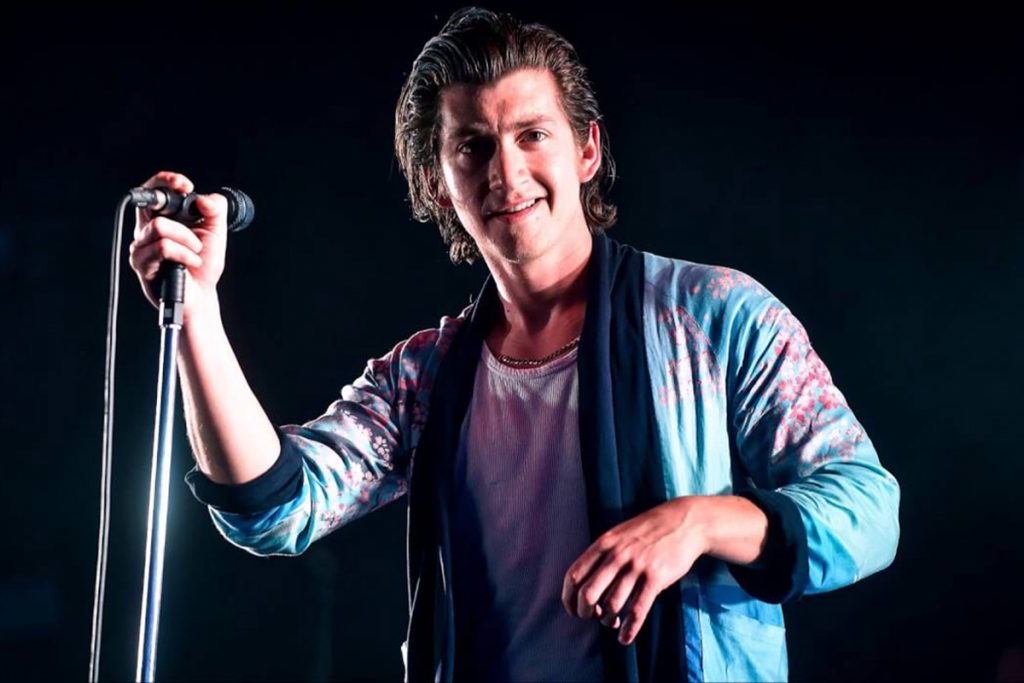 The frontman and primary lyricist of Arctic Monkeys, Alex Turner has a net worth of $25 million which is a quite significant fortune considering his young age and his band’s short career since 2002.

Even though his early influences were rap artists, such as Dr. Dre, Eminem, and Snoop Dog, Alex started to focus on guitar music after his parents gave him his first guitar at the age of 15. His main influences shifted towards bands like The Libertines, Oasis, Bob Dylan, Leonard Cohen, and more.

His exceptional songwriting skills helped him being considered as one of the greatest lyricists of the 21st century. His voice and stage persona were also the factors that drawn millions of people towards the songs of Arctic Monkeys. In addition to his career with the band, Alex recorded two studio albums with his supergroup The Last Shadow Puppets, which he founded with The Rascals’ Miles Kane, Mini Masions’ Zack Dawes, and music producer James Ford.

Is Alex Turner Or Jamie Cook The Richest Member Of Arctic Monkeys? 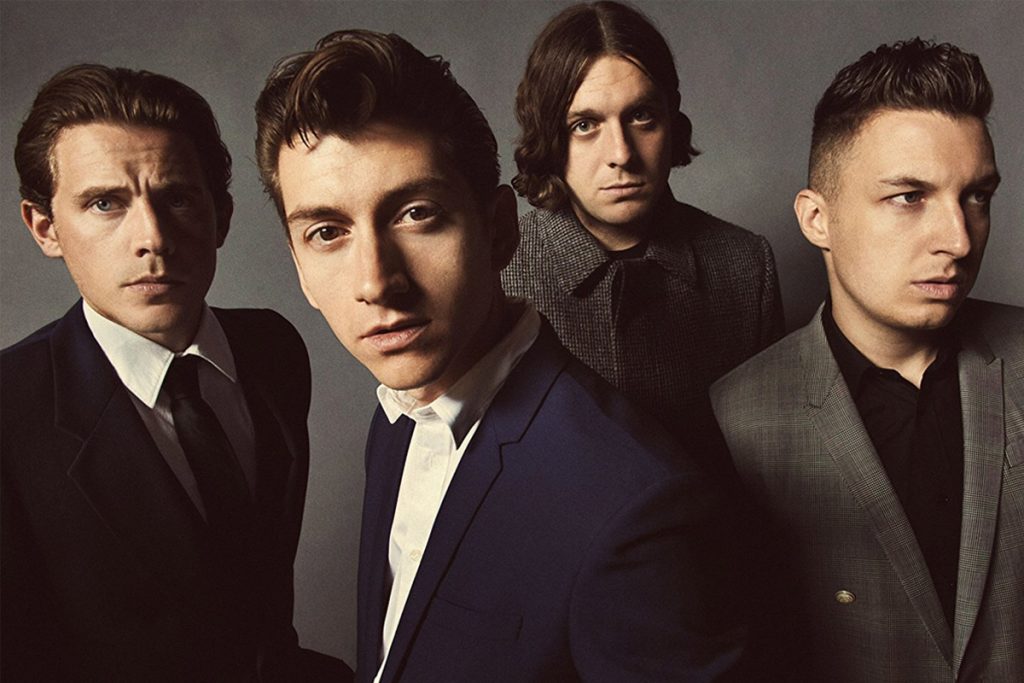 The guitarist and co-founder of Arctic Monkeys, Jamie Cook also has a net worth of $25 million. Known as the ‘indie music fanatic‘ of the band, Cook was actually the next-door neighbor of Alex when they both were in high school. Similar to his old friend Turner, Jamie’s main music influences also included Oasis, The Strokes, and Queens of the Stone Age.