The late drummer and songwriter Dennis Wilson achieved worldwide fame as the co-founder and member of Beach Boys, which was one of the most influential bands of the ’60s. The original lineup consisted of brothers Dennis, Brian, and Carl Wilson, their cousin Mike Love, and friend Al Jardine.

The band had was praised for its great vocal harmonies, original sound, and exploration of interesting themes. However, aside from their progressive approach to music, the band’s name got entangled with one of the most vicious and dangerous cult leaders in American history, Charles Manson. 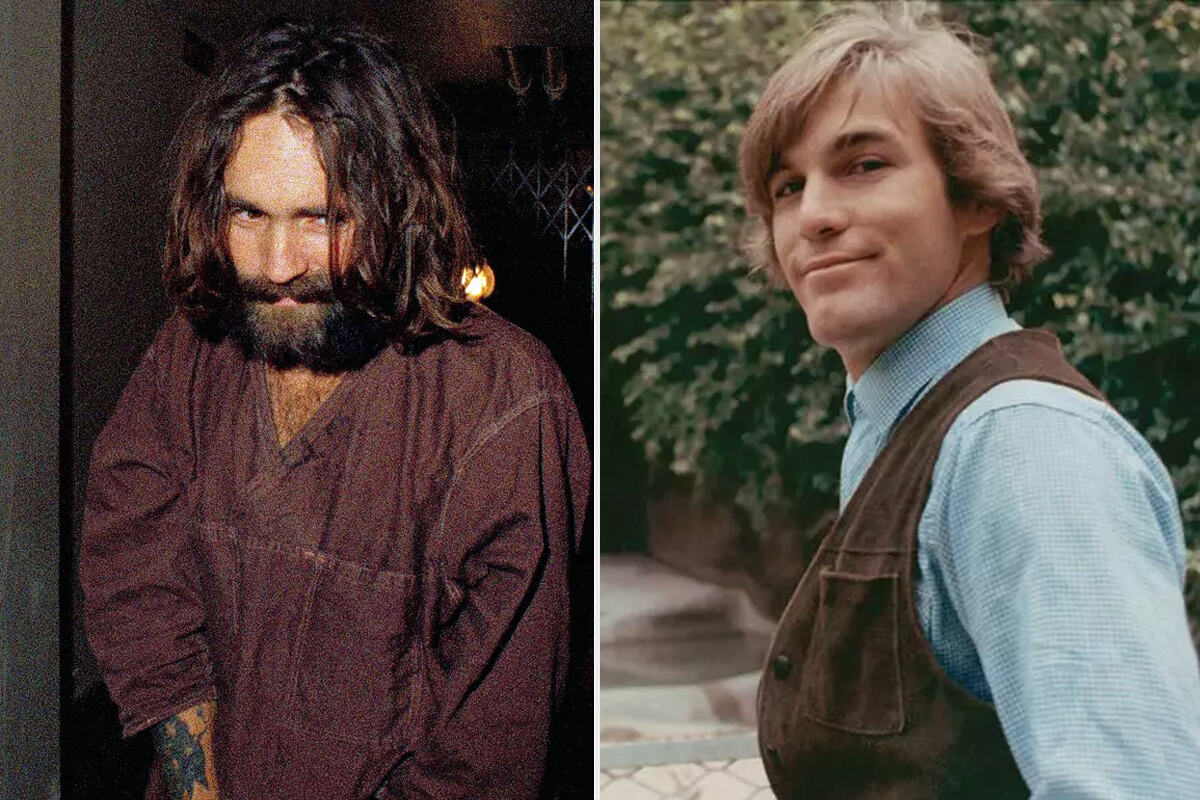 After that, Wilson went to the recording studio and when he came back, he found Charles Manson in his driveway and dozens of people -mostly women- occupying his premises. Although this should have freaked him out, it apparently didn’t, and this became the beginning of a friendship between Dennis and Charles.

Soon after that, the Manson Family started staying at Dennis’s place who started giving Manson and his followers a lot of money. They cost him approximately $100,000 (around $740,000 for 2020) and this money went to cars, clothes, food, and penicillin shots. Dennis was happy with this friendship and often expressed his happiness for looking after almost 20 people during interviews.

Why Did The Beach Boys Record Charles Manson’s Song? 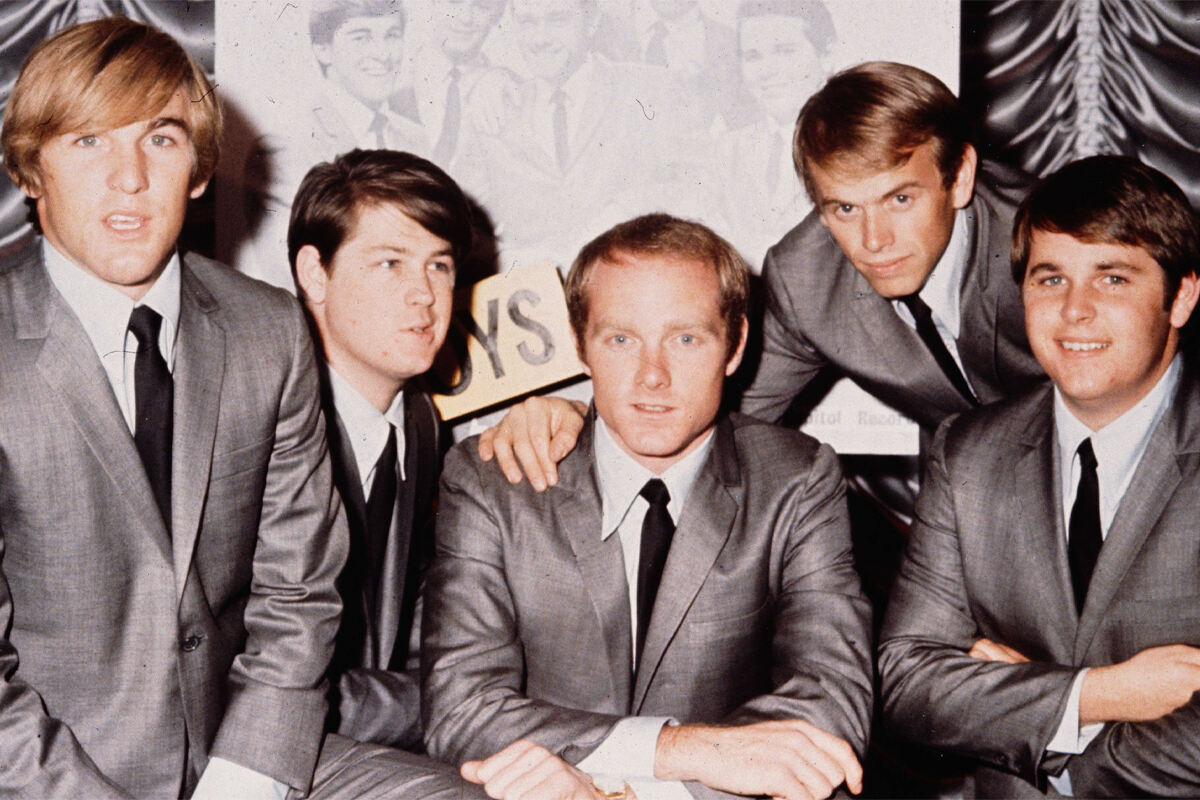 Their friendship was going really well, and both men were highly interested in songwriting which brought them even closer. Wilson introduced Manson to some people in the music business such as the Byrds’ producer Terry Melcher. Manson ended up getting in Brian Wilson’s home studio and recording a lot of songs there.

Back in September 1969, Dennis Wilson recorded a song written by Manson for Beach Boys. The song was originally titled ‘Cease to Exist’ but the name was changed to ‘Never Learn to Love.’ However, no credits were given to Charles Manson and Wilson said that he bought the publishing rights for ‘about a hundred thousand dollars worth of stuff.’

It was around that time when the Manson family started getting aggressive and began trashing Dennis’s belongings. They destroyed his Ferrari and then Mercedes-Benz and started stealing his stuff. Manson’s drug addiction made him even more dangerous in Dennis’s eyes who eventually decided to leave his own home.

Dennis started slowly realizing what he got himself into and some say that he even knew about the murders but was too scared to talk, and the only thing he wanted was to get out of that situation. The Beach Boys got rid of the cult leader and his family after they were imprisoned but the memories are without a doubt still there.

You can listen to ‘Never Learn to Love‘ below.