In a previous episode of Jimmy Fallon’s Tonight Show, each Metallica member revealed their personal memories from tours, however, Rob Trujillo‘s story about nearly ruining Ozzy Osbourne‘s concert was the most memorable one of all.

As you may know, the talented bassist Rob Trujillo worked with several other significant names of the industry before joining Metallica. One of the initial acts that brought him popularity was his band named  Suicidal Tendencies, which was a crossover thrash band. However, the course of his career changed completely when he left the band and invited to join one of the greatest musicians of all time, Ozzy Osbourne. 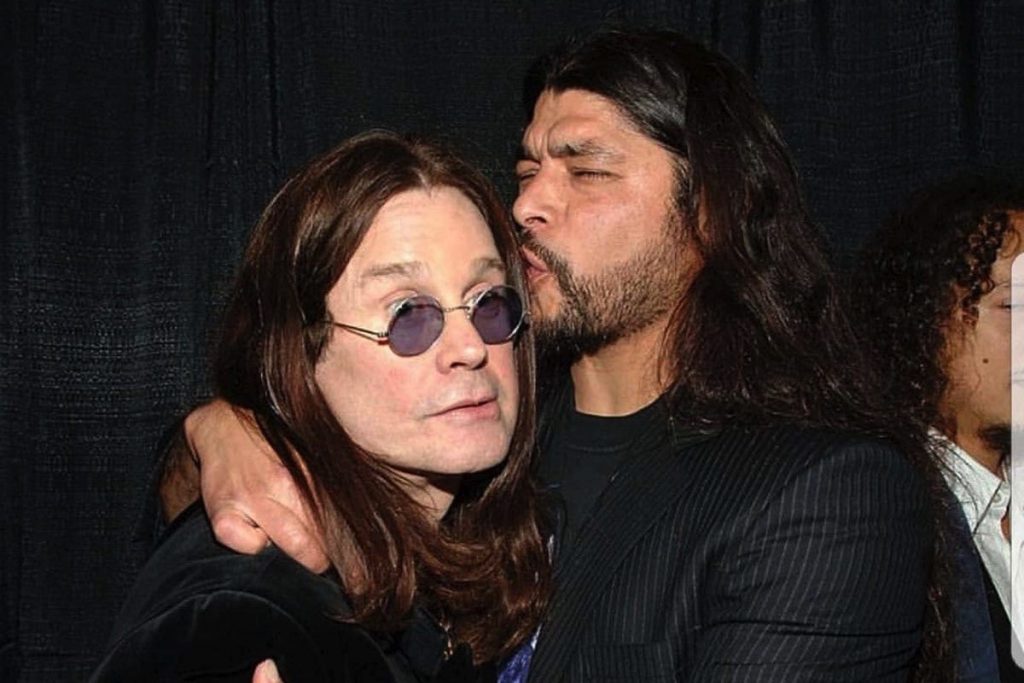 After leaving Suicidal Tendencies, the young bass player joined Ozzy Osbourne’s band in the late 1990s. The sound of Ozzy’s band was quite different than what Rob used to play with his previous bands, however, he quickly managed to adapt himself and his music. Additionally, Trujillo contributed to the writing process of Osbourne’s eighth studio album, ‘Down to Earth.’ He also appeared on ‘Live at Budokan’ album and the 2002 reissues of ‘Blizzard Of Ozz’ and ‘Diary Of A Madman.’ 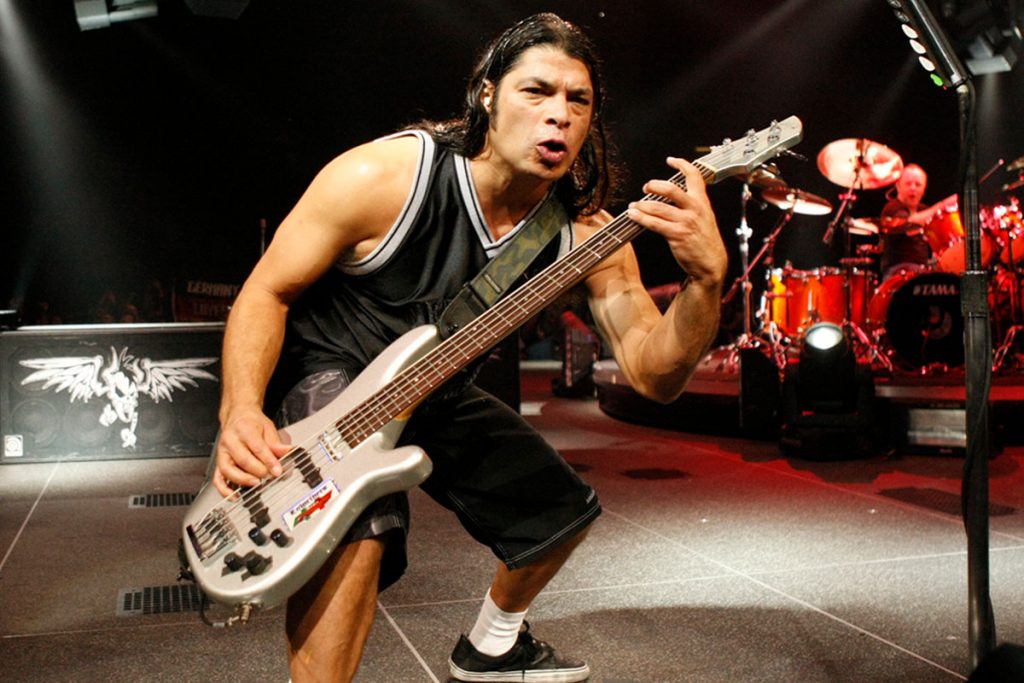 In an exclusive segment of Jimmy Fallon’s show, James Hetfield, Lars Ulrich, Kirk Hammett, and Rob Trujillo shared their unforgettable memories from tours that they hadn’t told before. When Rob’s turn to tell a story came, he shared an incident he had during an Ozzy show years ago.

Back in 1991, Trujillo and his band called Infectious Grooves were opening for Osbourne during his ‘Theatre of Madness Tour’. Apparently, while Ozzy was performing live on stage, Rob accidentally tripped over a pile of cables and knocked the power off. The bassist stated that Ozzy was jumping on the stage and suddenly all the power went.

In order to hide from the manager, Trujillo ran to the catering and pretends like he was there all along eating some food. However, the tour manager founded him and asked whether he was the one who cut the power off. When he accepted his fault, the manager told Rob that he was very lucky since Ozzy thought the power in Texas went out.

“My story actually goes way back to 1991 and it actually has to do with Ozzy. Basically, I was on tour with the band Infectious Grooves and we were opening for Ozzy on the Theatre of Madness Tour. It was actually the first show in Austin, Texas. It was very scary because everybody was chanting ‘Ozzy! Ozzy!’ so the building was shaking.

We played the show, got through it barely. We are creeping around backstage with our beers, me and a couple of other band guys. It is very dark and there was a mountain of cables. I trip over the cables, I fall, and knock out the power. It was like slow motion. Ozzy jumps in the air and there was nothing. Silence. He looks over at the monitor guy. Basically, I knock out the power during the show.

I ran to the catering. I was acting like I was eating food. The tour manager pulls me aside and he says, ‘Did you knock out the power?’ and I said, ‘Yes, guess we are going home.’ And he was very cool actually and he said, ‘You’re very lucky. Ozzy thinks that the power in Texas went out. Don’t ever do that again.’ I was like, ‘Thank you, thank you.'”

You can watch the interview during which Rob Trujillo shared his memory of an Ozzy Osbourne show on Youtube below.