How Marilyn Manson Saved His Pregnant Girlfriend And Aborted The Baby

Marilyn Manson can be considered as one of the most controversial musicians since the beginning of his professional musical career. He drew the great attention of the fans of metal music with the help of his unusual and extraordinary stage performances including drugs, bestiality, sacrifices, and Satanic rituals. However, Manson has been on the headlines of the news due to the serious allegations of his ex-girlfriends for a long time.

Manson was accused of psychological, physical, and sexual abuses including rape, beating, holding captive, and blackmails by his ex-girlfriends such as Evan Rachel Wood, Esmé Bianco, Ashley Morgan Smithline with more than fifteen women. It can be stated from the testaments of his ex-lovers that Marilyn Manson seriously harmed almost everyone in his life except Missi Romero who was saved by Manson when he came home after a recording session. 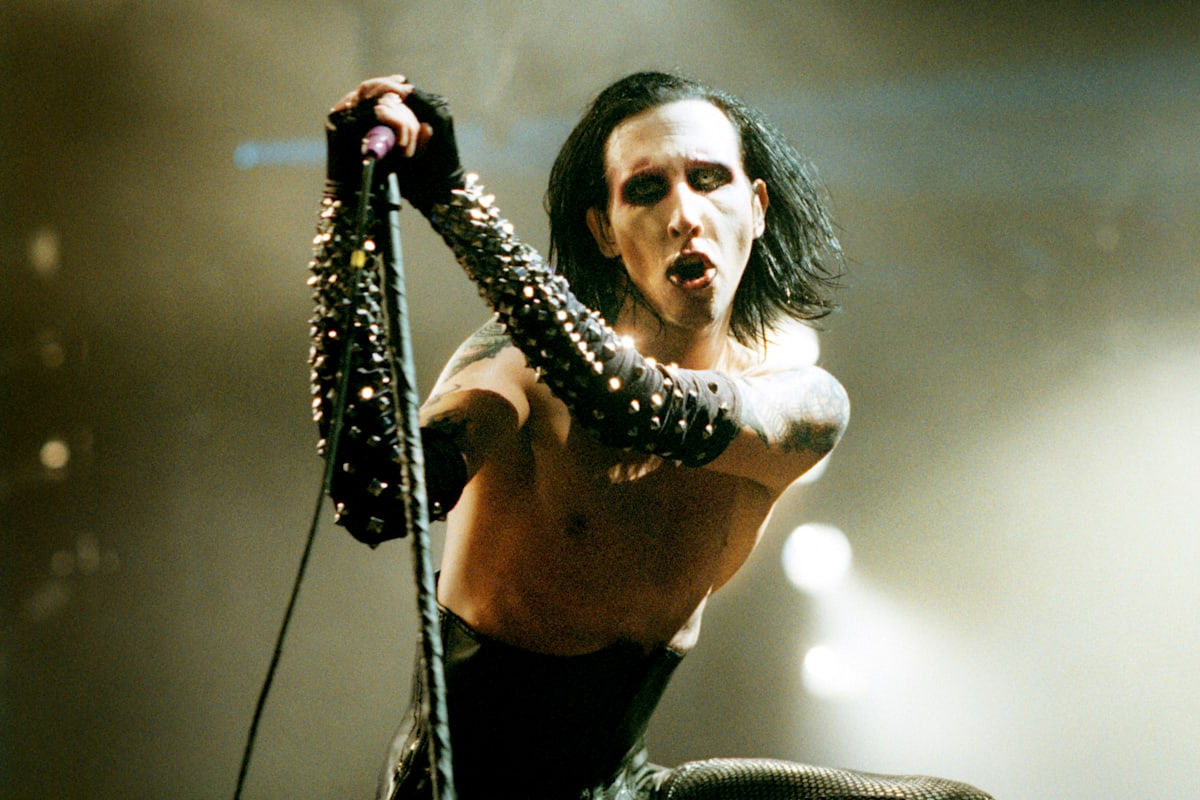 Marilyn Manson and Melissa ‘Missi’ Romero met at a Beastie Boys concert in 1992 and they fell in love with each other in 1992. Missi is described as Manson’s first intimate relationship after Michele Greenberg. The couple was together for five years but an unfortunate incident, which Manson always blamed himself about it, ruined their relationship irreversibly.

Manson found her longtime girlfriend Missi Romero was unconscious when he went gone back home in the morning after he had recorded ‘Tourniquet’ and consumed a lot of drugs and alcohol due to a controversy between his colleagues. When Manson found her, Missi was shivering and unconscious because of a severe consumption of heroin and was taken to the hospital immediately.

“She was shivering, but her skin was stippled with sweat, which had soaked into the sheets around her. She didn’t even acknowledge my presence: Her eyes were rolled into the back of her head … I wondered if my own self-indulgence had killed her … We rushed Missi to the hospital, the same one she had taken me to when I had overdosed. The nurses wheeled her into an emergency room and shot her with adrenaline to keep her alive… The doctor explained to me that Missi was three months pregnant and, if she decided to have an abortion, she would have to wait until her flu went away.“

In the hospital, it was understood that Missi Romero nearly killed herself because of her addiction, and also she was pregnant. However, Manson couldn’t be happy when he learned that he will be a father because Missi didn’t want the baby. She decided to have an abortion after she had recovered. Thus, Manson held himself responsible for Missi’s overdose and losing their baby.