Peter Criss is now a retired musician, but he contributed significantly to KISS’ career throughout his time in the band. He joined KISS in 1972 after Gene Simmons and Paul Stanley invited him for an audition. Although Criss was the band’s drummer, he also sang the lead on several songs and made a breakthrough as a songwriter with the hit KISS song ‘Beth.’

Like his bandmates, Peter Criss also adapted a comic-book style character as his persona, named the Catman. He wore stage makeup and costumes during the KISS concerts as the Catman character. However, a cancer diagnosis made Criss a real ‘cat’ man. 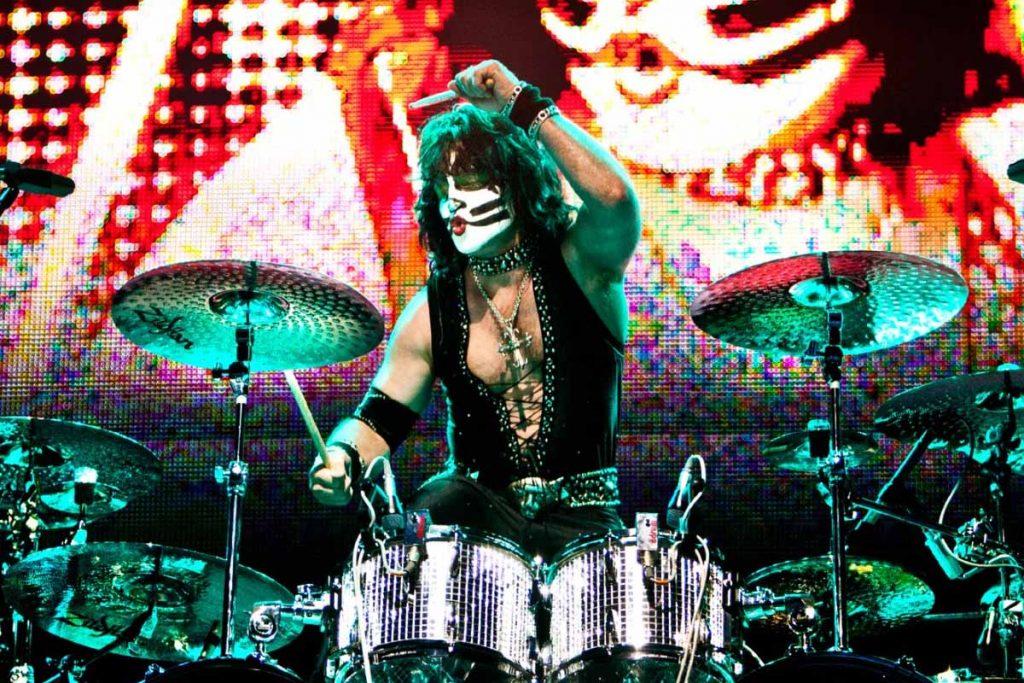 In 2007, Peter Criss noticed a lump in his chest after coming home from the gym and taking a shower. His wife was battling cancer at that time, so he immediately visited a doctor to be sure. The doctors removed a nodule from his chest, which later turned out as cancerous. Then, Criss was diagnosed with breast cancer in 2008.

Here is how Criss recalled how he noticed he had cancer in a 2012 interview with USA Today:

“I wore Spandex all my life, and I’m a very active and physical guy. When I came home from the gym, I took my shower. In the shower, I checked myself, and I caught it immediately.”

In March 2008, Criss went under another surgery and removed his cancer. Thankfully, cancer had not spread. So, Criss didn’t need to undergo chemotherapy. In a 2009 interview with Lehigh Valley Live, Peter Criss said that he had nine lives as the ‘Catman,’ but he lost four of them throughout his battle with breast cancer. So, cancer recovery made Criss feel like a cat with nine lives.

“I am the Catman, and I do have nine lives, but I think I’m down to five now.“

At the diagnosis, Criss wasn’t aware that men are also at risk of getting breast cancer. After his recovery, he became a spokesperson for raising awareness of male breast cancer. Moreover, the drummer got monthly mammograms for a long time, and he has been cancer-free since the surgery.