The power struggle between the band members became a widespread issue in the music industry, especially in the rock and heavy metal music scene. It mainly caused severe problems between them, leading to departures and even disbanding. The most known one is the never-ending tension between Pink Floyd‘s Roger Waters and David Gilmour to take control, which ended up with Waters’ leaving the band.

In addition to Pink Floyd icons, The Beatles’ Paul McCartney’s striving to become the leader became one of the main reasons behind the band’s breakup. There’s no doubt that these power struggles harmed many bands over the years.  Even fans argued a lot about who should have led these groups many times. Generally, the frontman becomes the leader, but things were very different for Led Zeppelin and Jimmy Page. 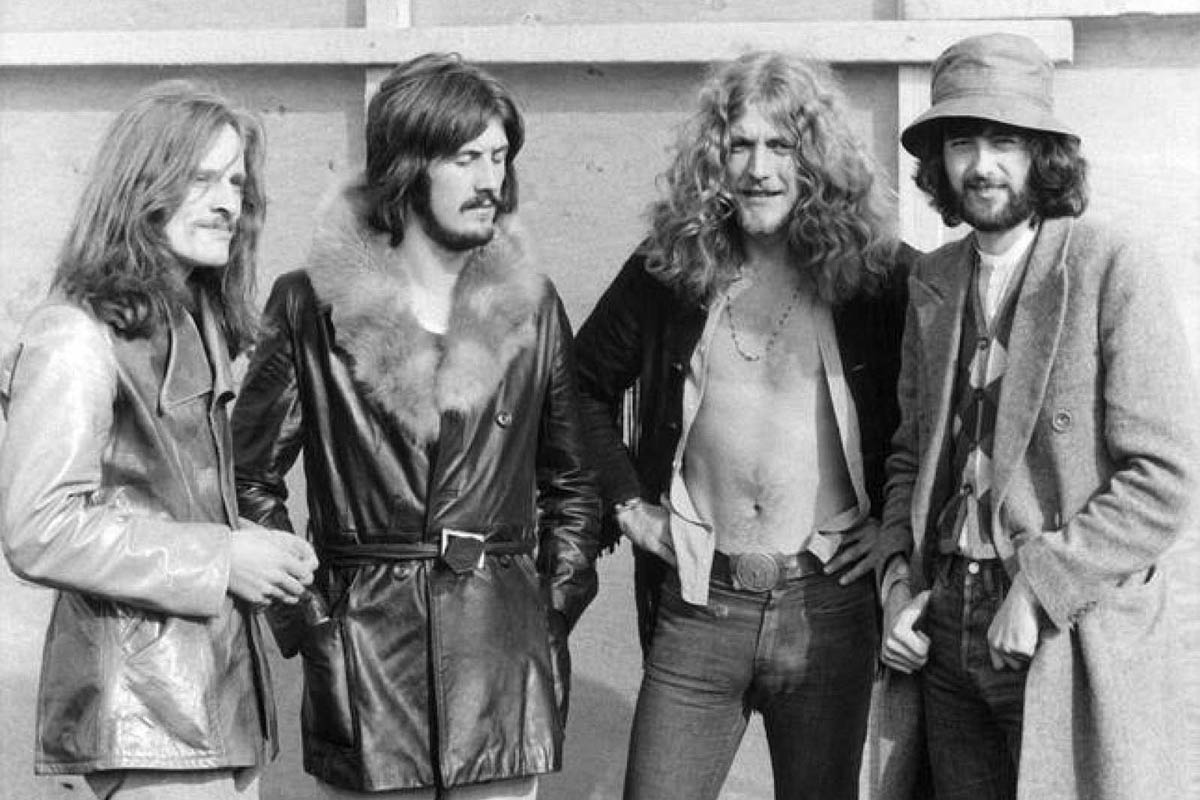 In one of the previous Q&A events that he joined, the band’s guitarist Jimmy Page shared one of these memories about their early days as a newly formed band. Page stated that he’s proud of finding local musicians like Plant, Jones, and Bonham to play together. In addition, he talked about them, saying that Plant and Bonham were artists from Birmingham and Jones was only a studio musician.

Therefore, the Led Zeppelin guitarist revealed that since the first rehearsal, he became their mentor because the others hadn’t been in the US. So, the guitarist gained authority probably thanks to his past experiences and connections with the underground circuit. Then, Page began determining the band’s creative and artistic direction.

“Anyway, the legacy that I’ve had over the years is from, not so many people know my early work as a studio musician or possibly that much for The Yardbirds. But certainly with Led Zeppelin, with the crafting of Led Zeppelin and finding these musicians whereby Robert Plant was just a local singer in Birmingham. John Bonham was a drummer who’d just about started to move out of Birmingham. John Paul Jones, I’d known as a studio musician.

However, we had a rehearsal. The rehearsal was just; it changed everybody’s life from the first song that we played because the intensity of these four master musicians coming together was something that none of us had ever experienced before. From that first rehearsal, I managed to mentor the band because none of the others had been to America. However, I had been in this underground circuit.

I was very clear about the music that I wanted to do with Led Zeppelin and have something, a vehicle, which if the first album was going to take off, and it was quite a complex arrangement of ideas in there that hadn’t been done by other people. The band could keep growing and growing and continue to make very unusual music in various fields and various roots. That’s what was accomplished.”

However, Led Zeppelin couldn’t continue creating and playing together as Page planned years ago due to a terrible loss. The band’s drummer John Bonham passed away because of asphyxiation from vomit on September 25, 1980. The remaining members called it quits shortly after Bonham’s unexpected and early death. Probably, the guitarist hoped that the band would continue to be together for many years, but its legacy was set in stone.