How Elvis Presley Was Affected By His Identical Twin’s Death

There’s no doubt that Elvis Presley is regarded as one of the most significant cultural icons of the 20th century with his exceptional music career that spanned over three decades as well as his personal look and attitude on stage which led to controversy initially. However, King of Rock and Roll had his own demons that lived within himself, shadowed by his success and fame, after having an identical twin brother, Jesse Garon, who was stillborn.

On contrary to his wealth as a legendary rock icon, Elvis Presley was born to a poor household at his parents’ two-room house in Tupelo, Mississippi. His father Vernon Elvis moved from one odd job to the next, showing little ambition towards making money for his family, thus, they rather relied on help from neighbors and government food assistance. Presley’s family lost their home in 1938 after his father was found guilty for forging a $4 check and spent eight months in jail during which Elvis and his mother moved in with their relatives.

Not having a great start in his life when it comes to his parents’ economical status, King of Rock and Roll had one of the most unfortunate beginnings from the first moments in his life that left its mark throughout the rest of his life according to many. Unfortunately, Elvis Presley lost his twin brother named Jesse Garon only 35 minutes before he came to this world. Let’s dive into the tragic experience he carried with him for decades and see the story of Jesse Garon.

Elvis Presley Had A Twin Brother Who Was Stillborn 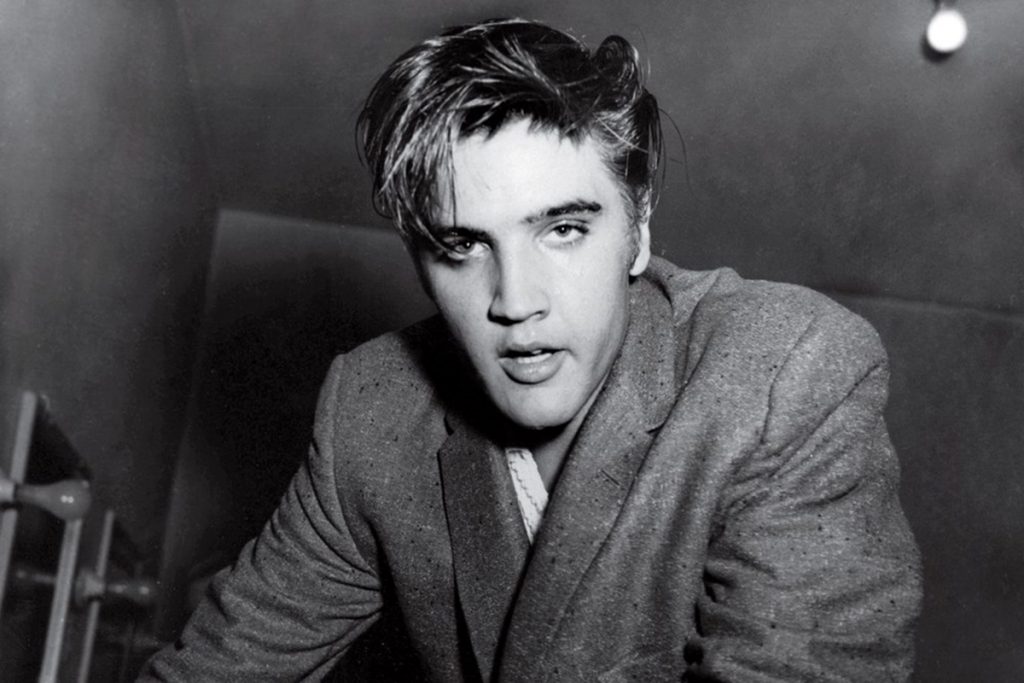 Despite being the only child in his household growing up, Elvis Presley initially had an identical twin brother named Jesse Garon Presley to whom his mother Gladys gave birth when she went into labor in the family’s two-room house. Unfortunately, newborn Jesse passed away and Elvis was born 35 minutes after his brother and remained the only child. The stillborn Jesse was buried the next day in an unnamed grave in nearby Priceville Cemetery.

According to a number of biographers, his twin’s passing deeply affected Elvis Presley’s life in numerous aspects such as being the driving force behind his success as well as being the turmoil to his struggles due to having survivor’s guilt since according to many being a twinless twin can cause trauma and further obstacles in an individual’s personal life.

A clinical psychologist named Dr. Peter Whitmer who has been researching twins for years, especially twins separated by death wrote the book, ‘Inner Elvis,’ in which Whitmer stated that his stillborn twin haunted King of Rock and Roll’s personal relationships throughout his whole life in addition to having his memory as a motivation in his career as well.

According to his book, ‘Inner Elvis,’ Whiter wrote:

“Elvis’s twin’s death at birth was a tragedy that triggered a process that made his dead sibling the bedrock, the singular driving force in his life. His brother was a restless spirit who eventually haunted all of Presley’s relationships.”

Furthermore, Whitmer claimed that Elvis Presley’s mother told him that he was living for two people along with visiting Jesse’s grave and talk to him oftentimes. According to some, Elvis was even haunted by his brother’s would as he would talk to Jesse in his room at night and allegedly once heard a voice that he believed to be Jesse’s. There are even more peculiar conspiracy theories such as Jesse being alive, however, fans’ crazy ideas don’t often reflect the truth.

Elvis Presley Made A Memorial For His Late Twin 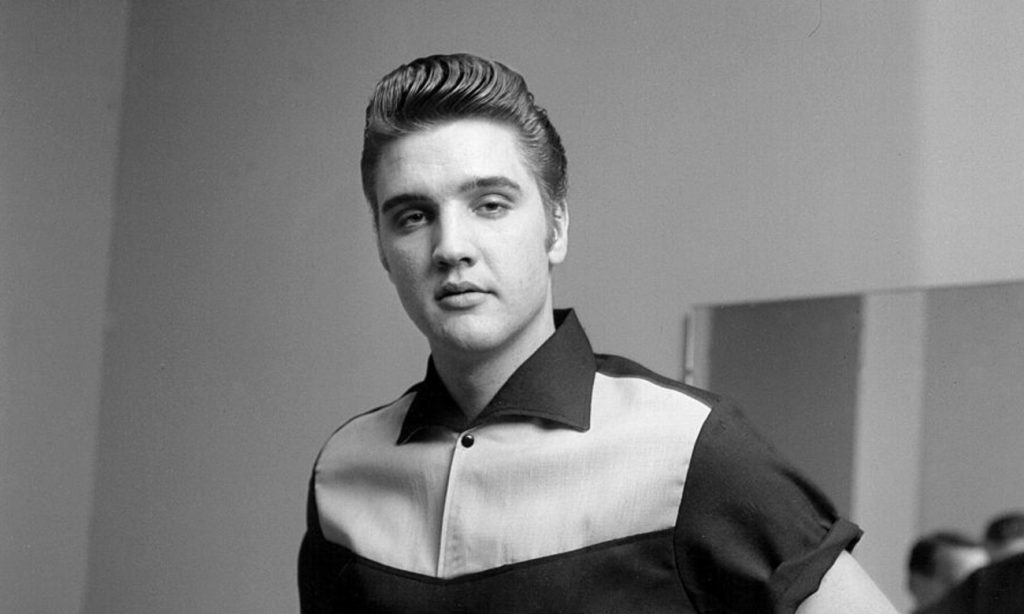 His twin’s death undoubtedly left him with feelings of loneliness and guilt throughout his life, however, there is no way that his fans will ever know how exactly King of Rock and Roll felt about losing his brother. Still, the love he had for Jesse was definitely there as he made a grave for him at Graceland.

Furthermore, a support group for twinless twins has even held its annual conference at Graceland, Elvis’s home in Memphis, where the memorial for Jesse is. Despite losing a twin brother to whom he never met and experiencing most likely horrible feelings after, Elvis managed to become a symbol for those who lost their sibling from the time they finally came to the world, another aspect to the legendary icon, King of Rock and Roll.