How Did Neil Young Acquire His Insane Wealth? See Young’s Net Worth In 2021

Neil Young has been regarded as one of the most successful singers and songwriters for more than 50 years. Even though he formed and performed with many bands, Young gained international fame and insane wealth as a member of CSNY. His wealth drew great attention comparing it to the fortunes of other members of the band.

Young discovered his greatest passion and started his musical career when he was very young. He founded his first band The Jades when he was in high school. Then, he started his professional career after he had joined The Squires. His first commercial success came with Buffalo Springfield which he formed in 1966 with Bruce Palmer, Dewey Martin, Stephen Stills, and Richie Furay. 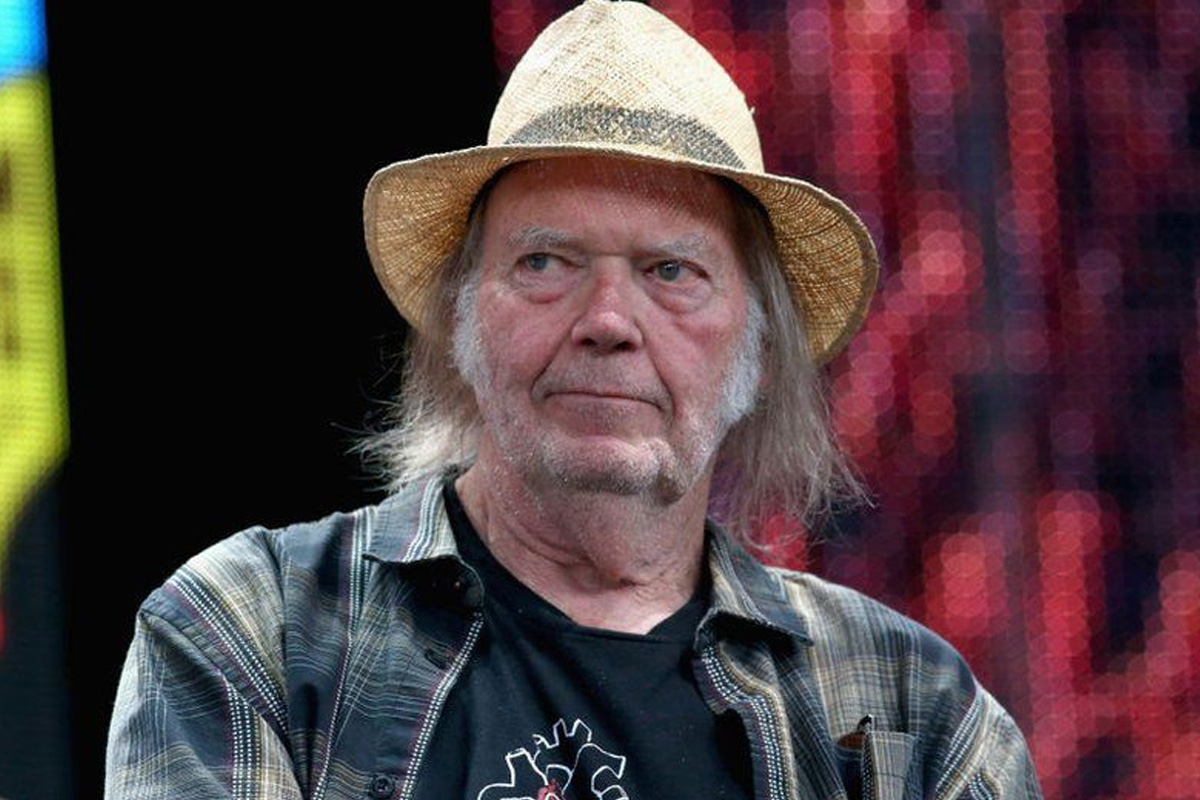 Young pursued a solo career for a short time after he left Buffalo Springfield. Then, he joined Crosby, Stills & Nash in 1969 and the band started to be known as CSNY. The band released its debut studio album entitled ‘Déjà Vu’ on March 11, 1970. Even though the success and popularity continued with many other albums, the band members started having personal conflicts with each other and decided not to perform or produce anything together.

Earlier this year, it was announced that Neil sold a 50% stake of his catalog to Hipgnosis Songs Fund, and he gained approximately $150 million from this deal. Neil Young has become the richest former member of CSNY with his net worth of 200$ million which is an impressive fortune compared to Crosby’s net worth of $10 million, to Nash and Stills’s net worth of $30 million each.