How Did Limp Bizkit’s Fred Durst Achieve His Insane Wealth? Here’s His Net Worth In 2021

Limp Bizkit frontman, Fred Durst has had a very productive and successful professional career for more than 20 years. Apart from his musical career, he is also a landscaper, tattoo artist, director, and an actor. Therefore, as a multitalented artist, Limp Bizkit’s Fred Durst’s great wealth can’t be a coincidence.

Fred Durst began his professional musical career in 1994 when he started to play and write new songs with Sam Rivers who was Malachi Sage bassist and his cousin John Otto as the drummer. Later, Wes Borland joined them as their guitarist. The band was named Limp Bizkit by Fred Durst and achieved great fame and success. The band was considered as one of the pioneers of the nu-metal genre along with Korn and Slipknot. 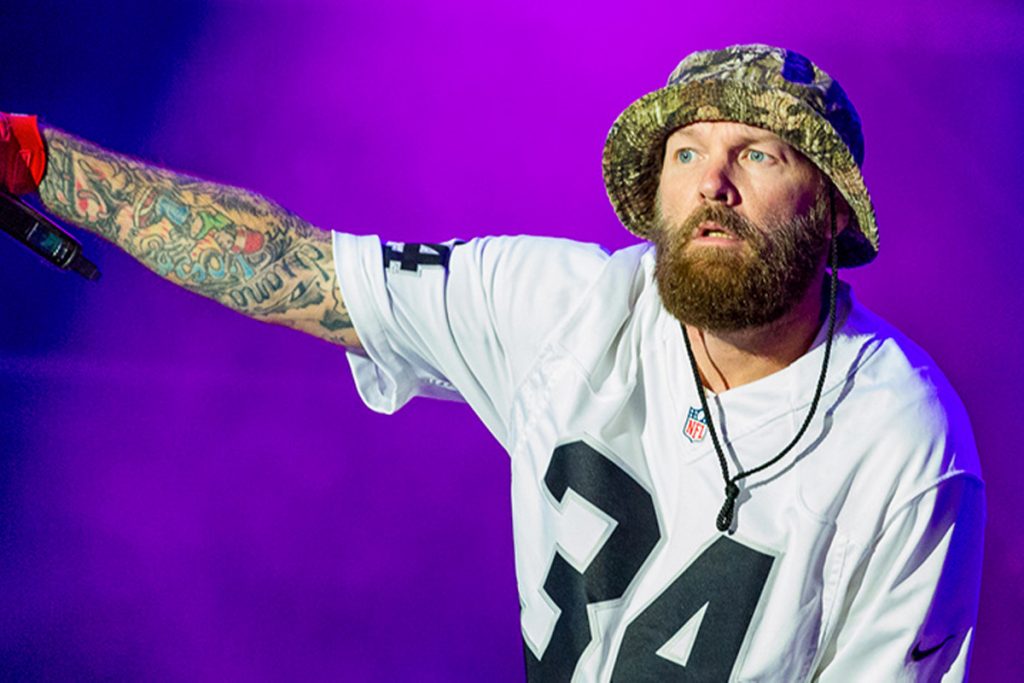 Limp Bizkit started its professional career when Fred Durst invited Korn bassist, Reginald Arvizu to listen to their demos. After he listened to ‘Pollution,’ ‘Counterfeit,’ and ‘Stalemate,’ Korn agreed to make them a part of its label. The band released their debut studio album, ‘Three Dollar Bill, Y’all’ on July 1, 1997. They reached great fame and success with their second and third studio album.

‘Significant Other’ was released on June 22, 1991, and it was followed by ‘Chocolate Starfish and the Hot Dog Flavored Water’ on October 17, 2000. Limp Bizkit became famous for mixing different genres such as rap, rock, hip hop, and nu-metal. After the band went into hiatus in 2005 because Durst thought that his music was used to hurt people, he focused on his acting and directing career more.

Durst participated in different movies and tv shows such as ‘Zoolander,’ ‘Population 436, ‘House M.D.,’ and ‘Mostly 4 Millennials,’ Also he is an accomplished director who was the man behind the successful films, ‘The Education of Charlie Banks,’ ‘The Longshots,’ and ‘The Fanatic.’ Thus as a multitalented artist, Fred Durst’s $20 million net worth can’t be very surprising for his fans.