The handsome frontman of Foo Fighters Dave Grohl started playing guitar at the age of 12. Once he got tired of taking guitar lessons, he quit them and continued to teach himself. Because he started to learn music at a very young age, it was an advantage for him to start playing with bands in his freshmen year.

The year he joined Nirvana, the band released their most successful album, ‘Nevermind.’ It has sold more than 30 million copies worldwide and includes Nirvana’s most famous song: ‘Smells Like Teen Spirit.’ After Kurt Cobain died in 1994, Grohl left Nirvana and formed Foo Fighters which he is still actively playing on stage.

However, the talented singer/guitarist’s confidence wasn’t always as much as when he climbed the ladders of success. When Grohl was young, at the age of eleven, his heart was broken by a girl named Sandy and dreamt of the day he took his revenge by being a successful rockstar.

Here is what he told GQ when the day of his revenge finally arrived:

“We played a show in Washington, D.C, a couple of years back. It was like a school reunion about 400 of my old pals were there on the guest list. I hear from someone that Sandy wants to come down. Sure as hell, I am on stage in my hometown, same as the dream I had 35 years ago, ripping a guitar lead, and I look out into the crowd, and there she is, front row.“

How Did Sandy React When She Saw Him On Stage? 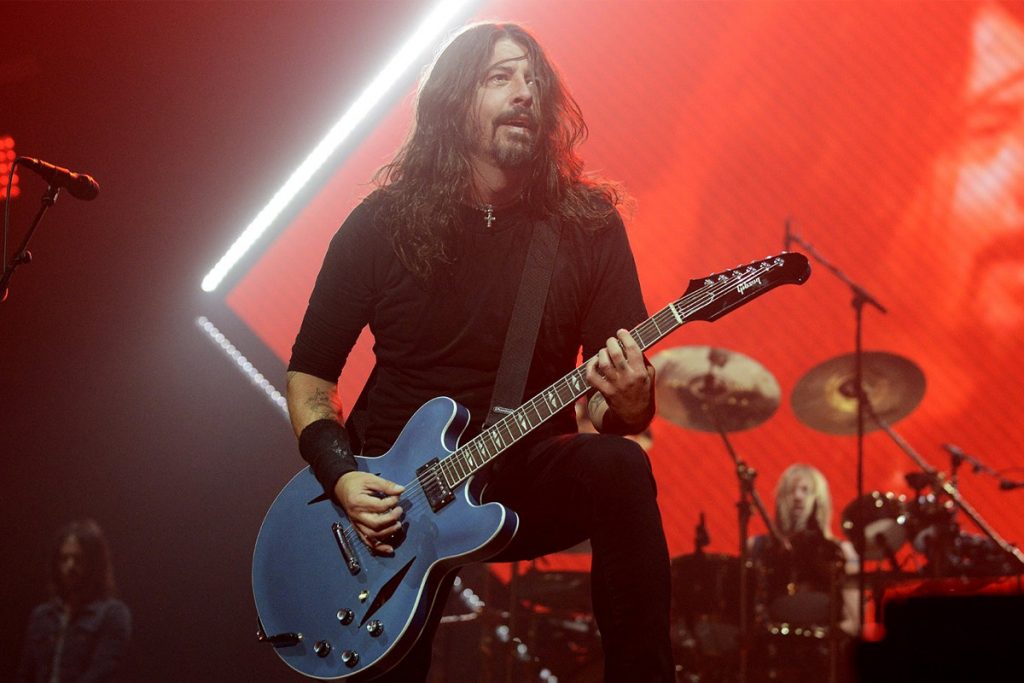 Even though Grohl is now desired by many women, his revenge wasn’t as successful as he dreamt it to be. His mission was to make Sandy regret ever breaking his heart however when she came to see him at the front row, her reaction didn’t satisfy Grohl at all.

He expected Sandy to cry and yell ‘Dave, why did I break up with you?’ Instead, she looked at him and shook her head meaning ‘you asshole.’ Grohl stated his disappointment in the interview by stating ‘Sandy fucking Moran.’

Apparently, it doesn’t matter if you are infamous or known by almost everyone in the world. Once someone breaks your heart, the first instinct is to take revenge. Grohl’s fans are grateful that his revenge was focused on being a successful rockstar, but hopefully, his heartbreak will be over someday.