How Avril Lavigne Reacted To The Claims That She Died

As it is known, some longtime devoted fans of celebrities can become so obsessed with them, that they sometimes tend to create crazy conspiracy theories about their idols. For instance, there was a fan who wrote a thesis about Paul McCartney’s death hidden in a song of The Beatles and another fan who claimed that Led Zeppelin’s ‘Stairway to Heaven‘ carried satanic messages.

Avril Lavigne became the subject of a very longtime conspiracy theory including a doppelganger after she released her debut studio album entitled ‘Let Go’ on June 4, 2002. The album became the biggest pop debut of 2002 and Lavigne’s highest-selling album. The young musician drew great attention for mixing alternative rock and pop. After she had a two-year break between her albums, fans found the excuse to create a crazy theory about her.

The Truth Behind Avril Lavigne’s Death and Her Doppelganger Melissa 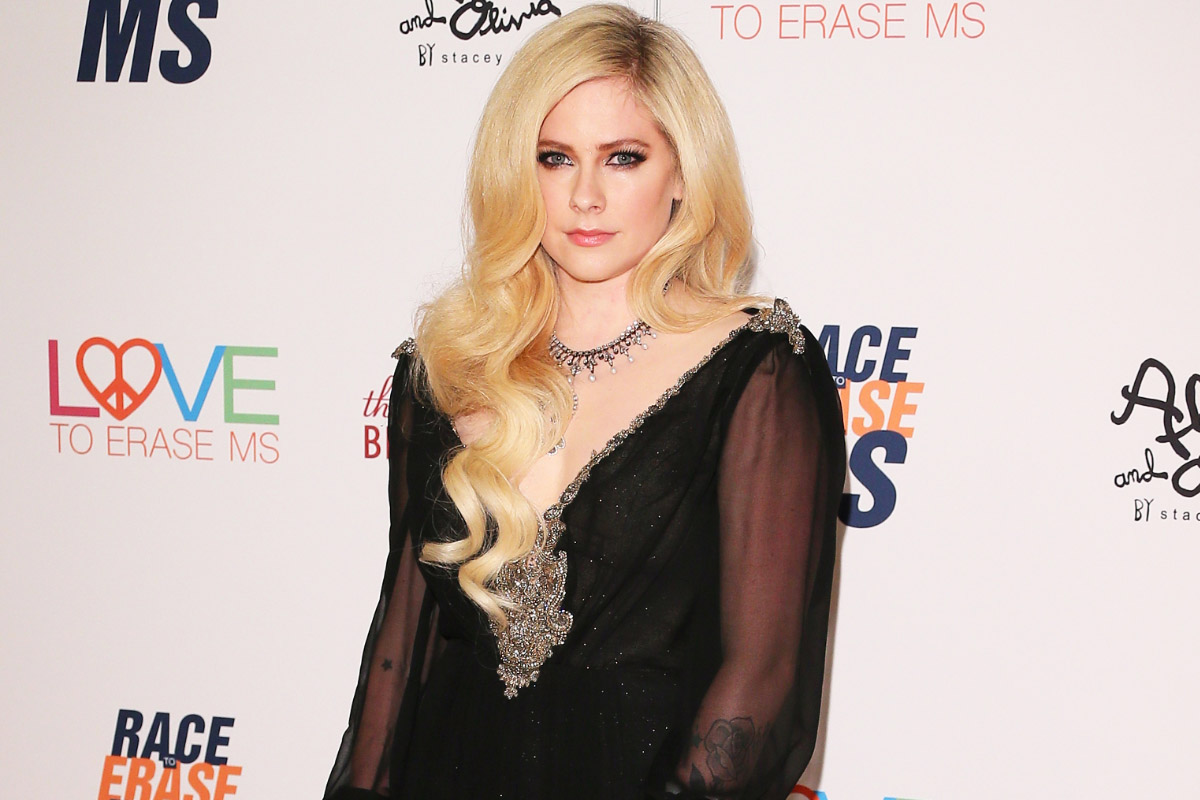 According to the conspiracy theorists, Avril Lavigne died in 2003 after she released her debut studio album and Melissa Vandella, who is a girl that looks exactly like Lavigne, replaced her to continue gaining money and popularity using Lavigne’s name.

People shared some photos from 2003 and the present to compare and show the differences between Melissa and Avril. Also, they claimed that the ‘new Avril’ gave them a subliminal message by writing Melissa on her hand during the photoshoot of ‘Under My Skin.’

The theory was first brought forth by a Brazilian blog under the title of ‘Avril Está Morta (Avril Is Dead)’ and then the rumors spread everywhere. Soon, people started to believe this conspiracy theory more and more and shared the news by posting their so-called pieces of evidence on social media.

Lavigne reacted to these theories saying:

“More like that it’s just a dumb internet rumor and I’m flabbergasted that people bought into it. Isn’t that so weird? It’s so dumb. And I look the exact same. On one hand, everyone is like, ‘Oh my god, you look the same,’ and on the other hand people are like ‘Oh my god, she died.'”

Avril Lavigne denied this theory saying that it is very weird and ridiculous and stated that she can’t understand how people believed this theory by just comparing her photos. She explained that people shouldn’t have said she was replaced by Melissa while they were also saying she didn’t change at all. Apparently, Avril Lavigne had to say that she didn’t die and wasn’t replaced by a body double in every interview that she participated in because the conspiracy theorists keep defending their claims.