There’s no doubt that the Beatles star John Lennon has left a mark in rock history and culture. Even though the late rockstar is far from forgotten as his songs are still sung by millions, there are also two people who continue his legacy through their works; Sean Lennon and Julian Lennon.

Julian Lennon is the son of John and his first wife Cynthia Lennon, and he was born in 1963. Sean Lennon was born 12 years later in 1975 on his father’s 35th birthday. Although it has often been speculated that the half-brothers are on bad terms due to the complicated relationship between their mothers, Julian and Sean have repeatedly said that they’re very close.

Being John Lennon’s sons must have been both prestigious and quite beneficial especially bearing in mind the inheritance that the late musician left behind. However, both Julian and Sean are hardworking individuals who seem to have gotten their father’s genes as they are both in the music industry.

What Is Julian Lennon Doing These Days? 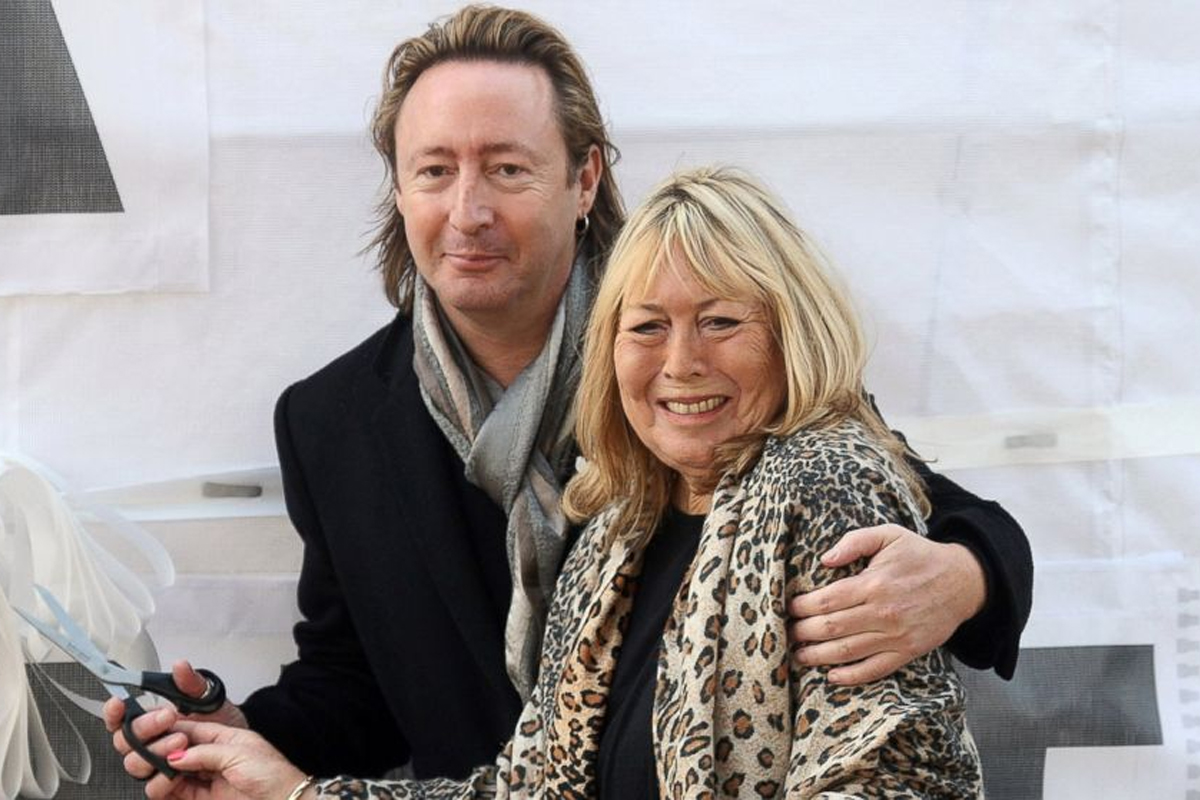 John Lennon’s first son Julian is currently 58 years old and he’s an active artist. The reason we’ve described him as an artist is because he’s had a successful career as a singer, songwriter, filmmaker, photographer, and author. On top of that, he’s the founder of The White Feather Foundation, which aims to protect the environment and preserve indigenous cultures.

Julian Lennon has held numerous exhibitions of his fine-art photography and produced great documentaries, such as WhaleDreamers (2006) which won 8 international awards. In addition to that, Julian has released six studio albums to this day and earlier this year, it was announced that he’ll be releasing a new album in 2021.

What Is Sean Lennon Doing These Days?

Sean Lennon is the son of John and Yoko Ono and he too carries his parents’ genes as he’s an appreciated musician, songwriter, multi-instrumentalist, but also a producer. He’s been in numerous bands such as Cibo Matto, the Ghost of a Saber Tooth Tiger -which he co-founded with his girlfriend Charlotte Kemp Muhl- and his parents’ Plastic Ono Band.

To this day, he’s released two solo albums and his most recent work was the production of Temples’ latest single ‘Paraphernalia’ which was released in September 2020. Sean is an active musician but it seems like Covid-19 has slowed him down a little but the 45-year-old artist is for sure working on some new music.