Guns N’ Roses lead guitarist Slash’s girlfriend Meegan Hodges has recently shared a photo of Slash and Jimmy Webb on her Instagram account to celebrate the 15th anniversary of his sobriety. She reflected her love and support to her longtime boyfriend’s journey of sobriety.

As one of the most famous rock stars in history, Slash is also known for consuming drugs and alcohol excessively for 30 years until he decided to go to rehab and be sober. Unfortunately, he considered drugs and alcohol as a safe haven where he could get rid of the ongoing problems in his personal life. His dangerous way of life caused cardiomyopathy which is a congestive heart failure in 2001.

He survived the disease thanks to the treatments and defibrillator implantation even though doctors said he had few weeks to live. In 2005, Slash finally realized that he couldn’t continue to live like that and he had to get rid of his addictions for both himself and his family. Then he went to rehab and he has been sober since 2006 also he quitted smoking after his mother had died due to lung cancer in 2009.

In her recent Instagram post, Slash’s longtime girlfriend Meegan Hodges celebrated Slash’s 15 years of sobriety and shared his photo with a motivational statement. Meegan stated that she was proud of him and his choice of living a healthier life. She highlighted that a person who got rid of the addiction could achieve everything by expressing her love and support to her boyfriend Slash.

“Baby, Congratulations on your 15 years of sobriety! ‘An addict who achieves recovery is capable of achieving anything.’ (wise words someone said) I am so very proud of you every day but today I am so very extra proud of you. I love you to the moon and back!”

You can check out the photos below. 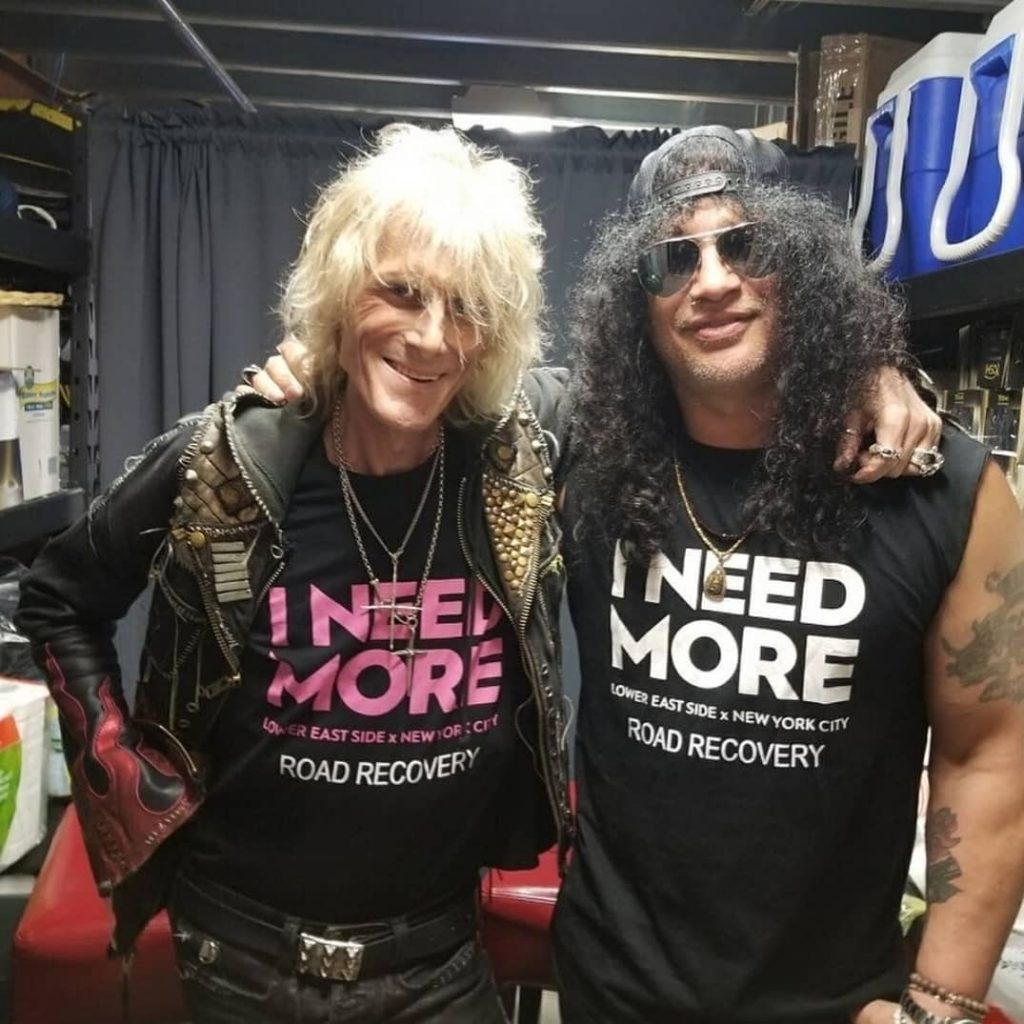