Paul Stanley and Gene Simmons founded a band called Rainbow in 1970, but then they decided to change it to Wicked Lester after they had noticed that there was another band carrying the same name. However, Wicked Lester was a short-lived band because Stanley and Simmons realized they needed to work on a new musical style and determine their direction. Therefore, they became KISS’ co-founders without knowing they would hit the rock stage.

KISS sold millions of copies and reached number one in the different charts in the world with the help of their iconic records, which people couldn’t stop listening to. Their hit songs and the band members’ styles drew significant attention from music lovers and critics, but their success and popularity didn’t prevent the problems between the band members.

What Did Gene Simmons Say About Peter Criss’ Sabotages? 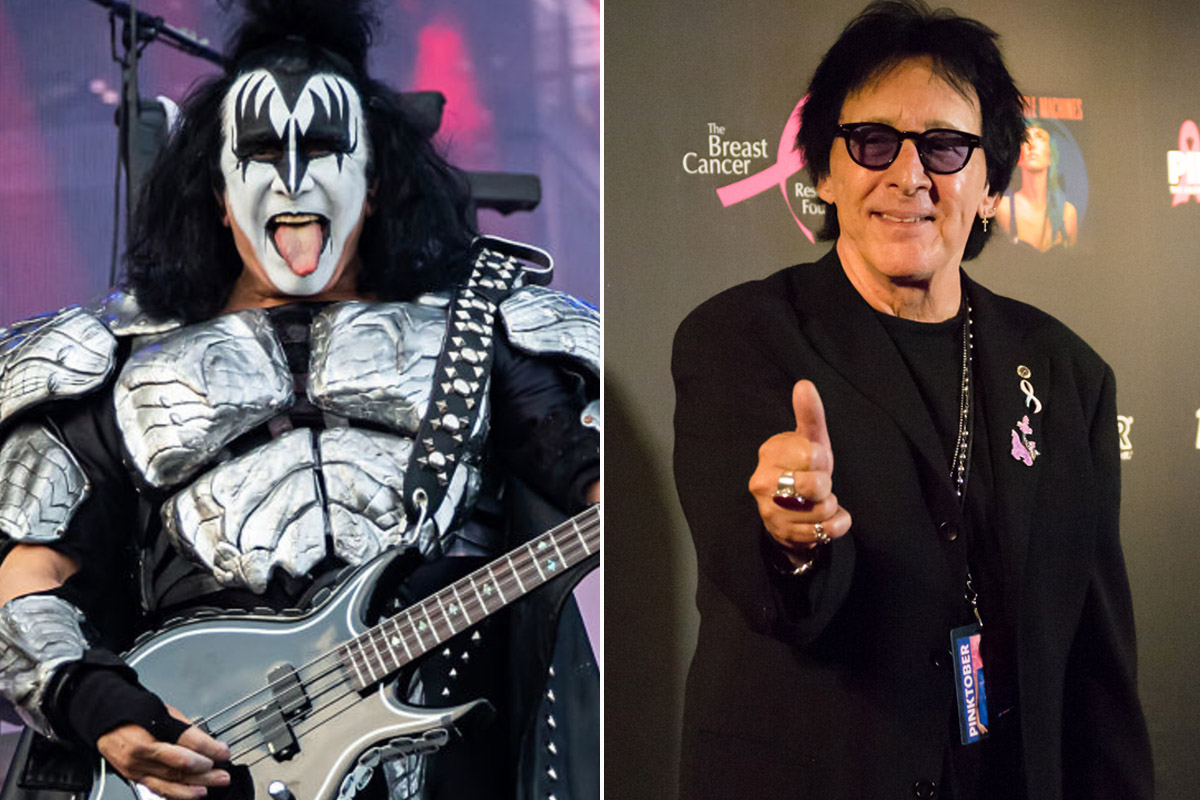 During the creation and recording process of KISS’ seventh studio album entitled ‘Dynasty,’ which was released on May 23, 1979, tensions and problems among the band members started to arise. KISS drummer Peter Criss began arguing with Stanley and Simmons all the time because of creative and personal differences. The drummer’s drug addiction made things even worse than before, and the problems continued in the following tour.

KISS started their Dynasty Tour on June 15, 1979,  in Lakeland, and the shows ended in Toledo on December 16, 1979. The band’s fans can also remember this tour as their Peter Criss’ last tour until his brief reunion with KISS members years later. Dynasty Tour’s becoming his final tour was many reasons, considering the drummer’s aggressive behaviors toward Stanley and Simmons and sabotaging stage shows many times.

During the tour, Peter Criss was significantly under drugs, which affected his live performances and made the other members crazy. We can say that the last five shows were the most challenging ones for them because Criss slowed or fastened the songs’ tempos many times. He even threw drumsticks at Simmons once when he got mad due to their warnings about his live performance.

However, Criss’ most aggressive action was probably attempting to run after the KISS bassist with a broken bottle, but fortunately, the band’s crew stopped him. Simmons and Stanley decided to fire Criss from the band at the end of the tour because of the drummer’s reckless behaviors on and off-stage. In an interview with Loudwire’s Wikipedia: Fact or Fiction? Simmons confirmed that the former drummer did all of these things.

Furthermore, Simmons shared his thoughts and feelings about his former bandmate’s behavior, saying that his drug addiction caused all of these problems. The bassist highlighted that it’s so hard to pursue a professional musical career in a band like KISS without getting rid of drug abuse. From Simmons’ words, we can understand why Criss did these things, and the bassist told the story about him to warn the young people against its dangers.

Here’s what the host said:

“By the end of the Dynasty tour in December 1979, tensions between Criss and the rest of the band were at an all-time high. His drumming skills had noticeably eroded, and he even intentionally slowed down or stopped playing altogether during some concerts.”

“That’s right true. If he got angry, he stopped or threw a drumstick at us in the front, but it’s drugs. You just can’t get around it. It’s difficult to run a race when you are high.”