Following the outbreak of the pandemic, 2020 and 2021 came to be known as the years that the music scene faced the highest number of postponements and cancellations. The bands that realized it’s not possible for them to tour in support of their upcoming albums, decided to postpone the release dates of their records as much as possible. One of these bands was Dave Grohl’s Foo Fighters.

The band went almost into hiding after the release of their latest album Concrete and Gold which was released in 2017 and was a huge success. Foo Fighters started recording their new album ‘Medicine at Midnight‘ in October 2019, and they were planning to release it at the beginning of 2020 but decided to postpone the release date to 2021. While fans were expecting to finally hear the new album in January, the band announced that the release date was rescheduled once again for February 5.

Medicine at Midnight, which features 9 new tracks and offers a 36-minute journey with Foo Fighters, was produced by Greg Kurstin who’s known for his great work with numerous pop musicians such as Adele and Pink. Bearing in mind the remarks made by Grohl about making an album that makes fans bop their heads and even dance, and the producer that they decided to work with, you should be able to foresee what type of album we’re dealing with.

It wouldn’t be an exaggeration if we said that Medicine at Midnight is -almost- completely a pop-rock album. Although the album’s tempo drops from time to time, the second that you hear the opening track of the album ‘Making A Fire’ and even ‘No Son of Mine,’ which may remind you of an old-school heavy metal song, the album’s overall aim is clearly to make you feel positive and happy. 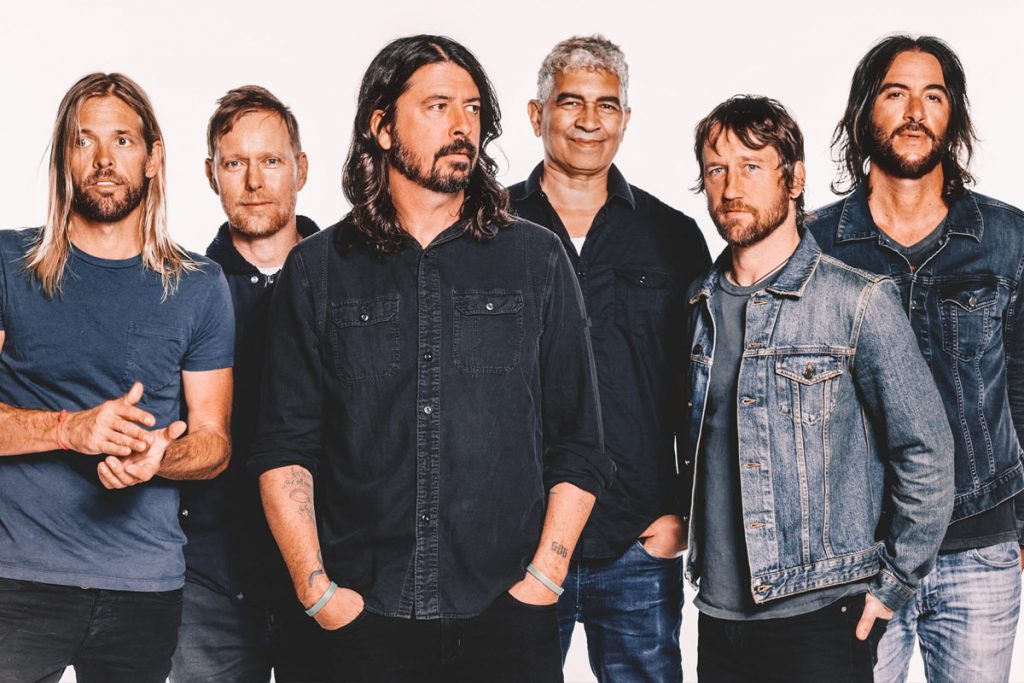 To be honest, the two songs that do not fit the theme of the album were my favorite ones; ‘Chasing Birds’ which has a similar tune to Dave Grohl’s Nirvana days, and the old-school metal track ‘No Son of Mine.‘

During the recording of the album, Dave Grohl had said that he aimed to create an album that made people feel positive and smile during the challenging days of the pandemic, and the record definitely meets those aims.

The female back-vocal staff, including Dave’s daughter Violet Grohl, adds color to the album, and the production of the songs is without a doubt very well done.

It may not be the best 2021 or Foo Fighters album but ‘Medicine at Midnight’ is a great album to listen to during a quiet bus ride or while sipping your evening coffee. It may not take you to ‘Nirvana’ when you give it a chance, but I don’t think you will regret listening to it.