Eric Clapton’s False Prediction About Derek And The Dominos

Many bands that have come and gone over the years have had a great start to their journey in the industry. Some were fortunate enough to have long-lasting careers. Others, even though it seemed like everything was going great regarding their album sales and career trajectory, they didn’t make it in the long run. It almost felt like some bands were only there for a minute, such as Derek and the Dominos.

Although guitarist Eric Clapton saw a bright future ahead of the band that was supposed to last forever after the success they had experienced together, his prediction wasn’t correct. In fact, the band only lasted for a year after his initial statements about them being together for a long time. Why did Derek and the Dominos split? Let’s dive into the unexpected disbandment of the band that shocked their fans.

The Real Reasons Behind Derek And The Dominos’ Disbandment 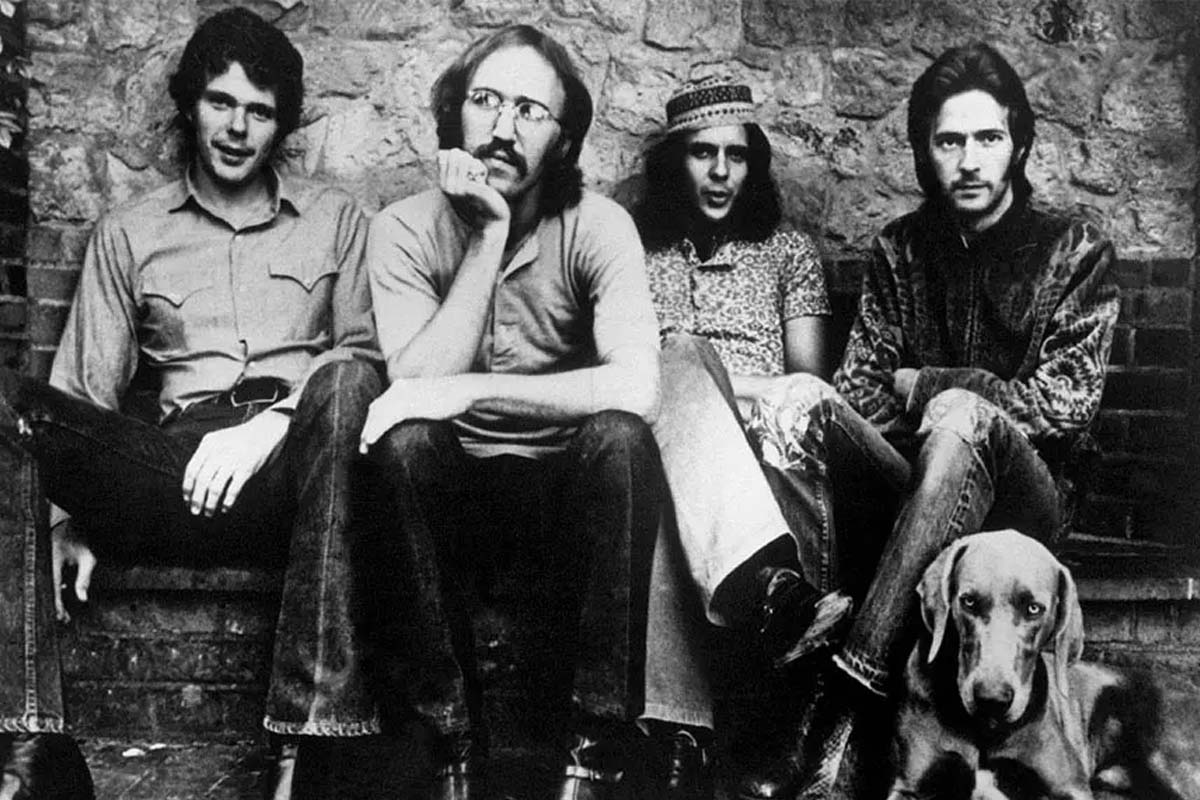 Clapton had shared with Rolling Stones in 1970 that he hoped to continue with Derek and the Dominos forever as they had fit together very well musically. If other factors hadn’t come to play, then there would have been no problem, but in the end, it didn’t entirely end as the guitarist hoped it would because of the outside world problems he had to face.

“Two years is a fair period of time, and it is quite a long time,” Clapton said before explaining why he thought they would last and why they might struggle as a band. “But, uh, if everything goes as well as it’s gone, there’s no reason it should end at all. The only thing that might step in the way is the fact that I’m English, and they’re American.”

He continued by giving the only possible reason that would result in their disbandment. Eric Clapton stated, “They’ve come to my backyard, and they might get homesick, and if that’s true, then they might want to go home again at some point. But, other than that, musically, there’s every reason for it to stay together forever.”

Not long after Clapton’s optimistic predictions, tragedy and misfortune haunted Derek and the Dominos. The guitarist had to face the pain of several close people’s passing. His losses began with his friend and professional rival, Jimi Hendrix. The loss was all-consuming, and the Dominos included the track ‘Layla’ as a tribute to Hendrix.

Duane Allman was killed in a motorcycle accident and was an instrumental part of the sessions for ‘Criteria.’ After these tragic losses, the critical reception of ‘Layla’ caused the guitarist to spiral into drug addiction and depression, which made the dynamic within the Dominos more tense than usual.

Before Clapton knew it, only a year later, his predictions were proven wrong. The band split up before finishing their second LP. After the dissolution, Clapton developed an intense heroin addiction while trying to cope with the pain he was feeling. Slowhand returned as a solo artist and has been rocking the stages ever since.

Derek and the DominosEric Clapton