The music world has seen many examples of musical talent being passed on to future generations within a family, and it is safe to consider the Lees one of them. Dylan Jagger, too, decided to follow in his father and Mötley Crüe icon’s footsteps, but in a more low-key way. Motel 7 was a known band, but there was one thing that fans, even Tommy Lee, didn’t know; a member of the duo was Dylan Jagger.

Dylan Jagger Lee was born in December 1997, as the second child of Pamela Anderson and Tommy Lee. His parents undoubtedly had a relationship that could be described as a ‘whirlwind.’ Everything started when Tommy licked Pamela’s face upon meeting her for the first time, and they quickly fell in love. Their passion encouraged them to get married just 96 hours after meeting, but their partnership, unfortunately, ended in divorce, and was followed by a toxic on-and-off relationship. 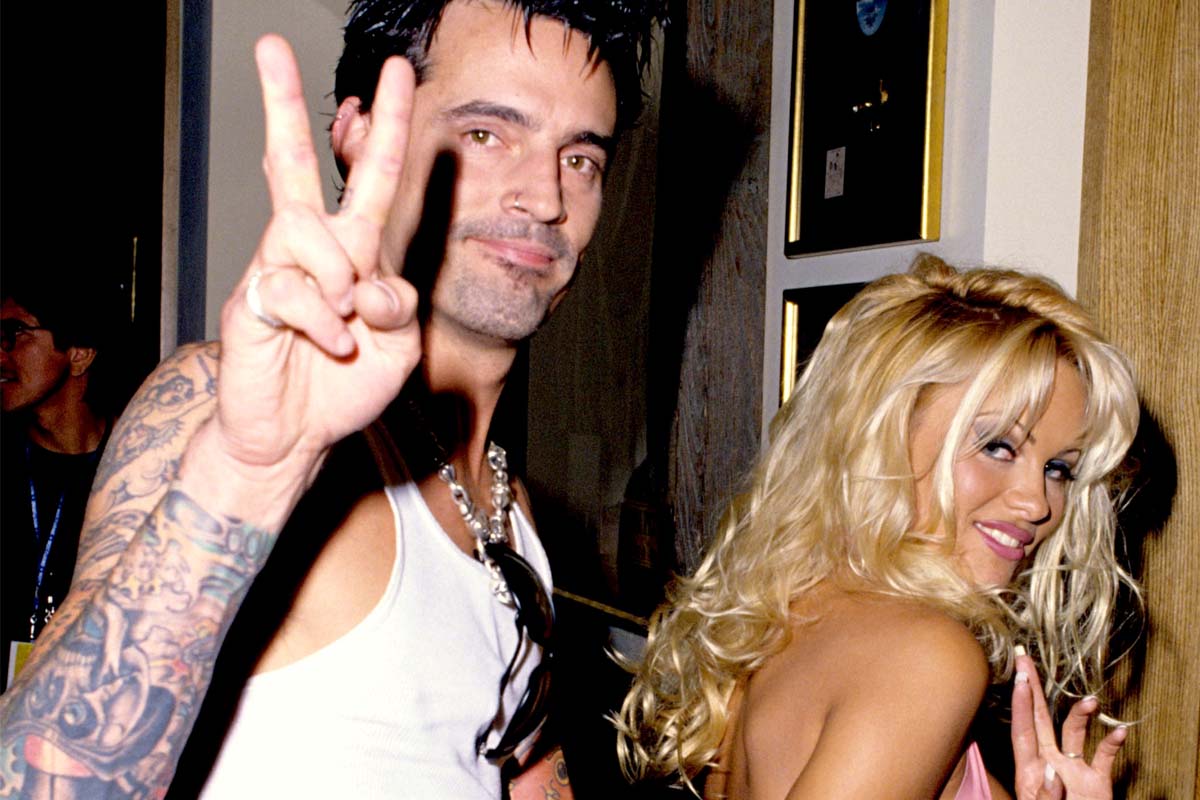 Most of the drama between the couple happened about four years after Pamela and Tommy met on New Year’s Eve 1994 at the club Sanctuary in Hollywood. What remained from these four years was their two children. The siblings had initially stayed away from the spotlight as their parents wanted to ensure their privacy and security. However, that would change in their teenage years.

Brandon would follow in his mother’s footsteps and become a model. On the other hand, Dylan Jagger would follow the Mötley Crüe drummer and embark on his own musical journey. Surprisingly, Dylan Jagger didn’t seem all that interested in music as a kid. His father hadn’t done anything to spark his interest either, probably because he wanted Dylan to make his own choices.

Likewise, Dylan was one of those who chose to explore the road by himself instead of taking advice from his father. However, he and his father would sometimes enter the studio, but this was an occasional sharing of creativity rather than a mentorship relationship. 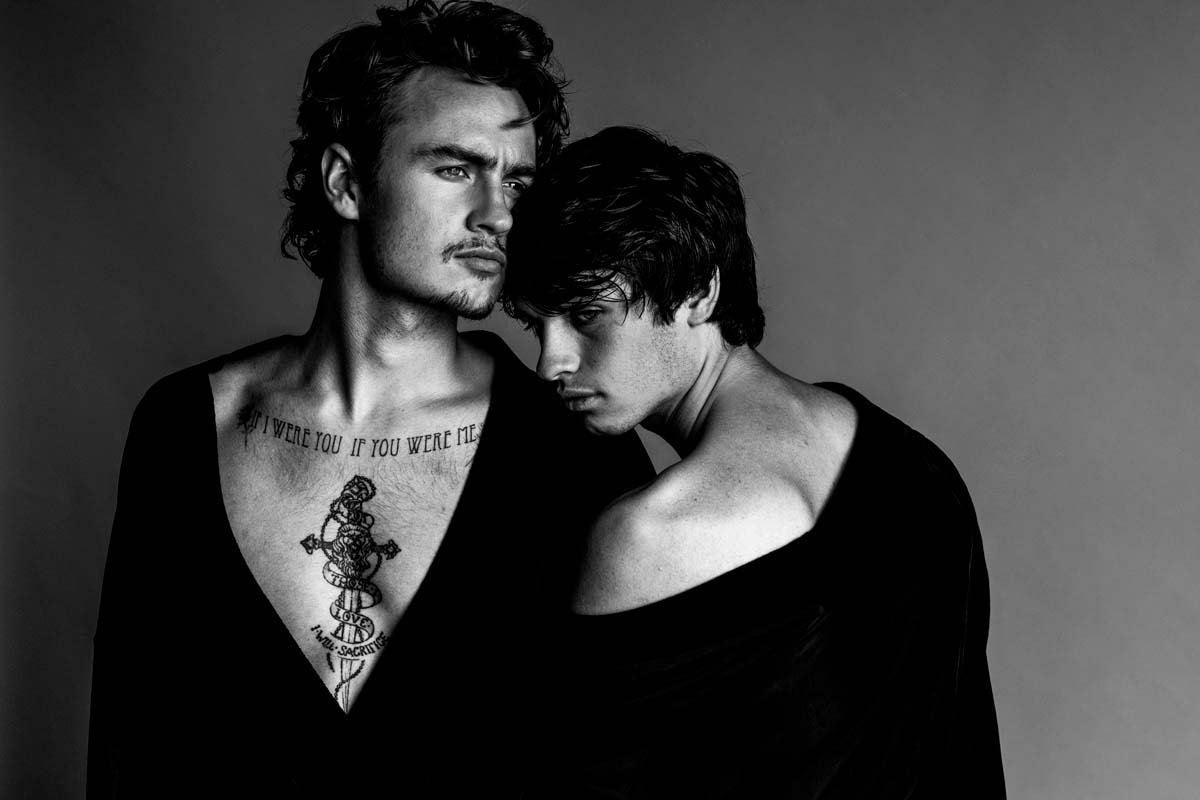 While Dylan hadn’t discovered his interest in music as a child, this passion ingrained in his blood would begin to manifest itself in his teenage years, so much so that he would not spend even a night without music when he was at home. In his early 20s, he decided to take a concrete step toward this passion and started releasing remixes in 2017 as a part of the duo called Midnight Kids.

Until 2020, people did not know that Dylan was making music because he did not reveal his name in the works he released. But when he announced it, his family members were very supportive, not to mention how delighted Tommy Lee was with this news. However, Dylan had another idea in mind, so he left Midnight Mass before long.

Just a few months after leaving his first band, he joined another duo, Motel 7. He founded this second band, but again, no one knew Lee’s name was included in the project. Maybe this anonymity was just a stylistic choice for him; perhaps he preferred to hide his name until he was really sure of what he was doing. Whatever the reason, Dylan was secretly building a musical path for himself.

Motel 7 had already been anonymously sharing their music online for several years after its inception. When their first music video came out, it surprised everyone, including his father, as he also didn’t know Dylan was part of this duo. Dylan, who had a conversation with WWD in June of 2021, revealed how supportive his father was, which he found surprising.

“He didn’t even know I was in a band until four days ago,” admitted Dylan. “I didn’t tell my parents or anything. I try to keep them as far out of it as possible. He was pretty pissed when he figured it out. He was, like, ‘Dude, what the f*ck? You didn’t tell me you were singing, and sh*t, that’s so dope. What the f*ck?’ And then I was, like, ‘Yeah, I’m pretty low-key.’”

The Los Angeles duo, in which Anton Khabbaz accompanies Dylan Jagger Lee, have been spreading their music online and building an audience. Recently, Motel 7 released their EP ‘Headphone’ past spring, an alt-pop record accompanied by lo-fi sounds and hip-hop percussion.