Almost every band member loves and admires what they achieved in most of their works, even though they regret creating and releasing some. Therefore, other than some exceptions because of tragic or controversial events or disagreements of these works, most musicians are proud of their albums and songs.

While they appreciate all their work, it’s not surprising that they have their favorites, even though sometimes their fans don’t agree with them. Gilmour’s choosing ‘High Hopes’ as his all-time favorite Pink Floyd song, Ace Frehley’s revealing KISS ‘Deuce,’ and Metallica’s Rob Trujillo’s naming ‘The Frayed Ends of Sanity’ are some of the examples of this situation.

In addition to those names, Guns N’ Roses bassist Duff McKagan once revealed his favorite song for performing live. Though millions of their fans would name several popular tracks they released throughout the years, the musician chose to name a relatively unknown song of theirs. 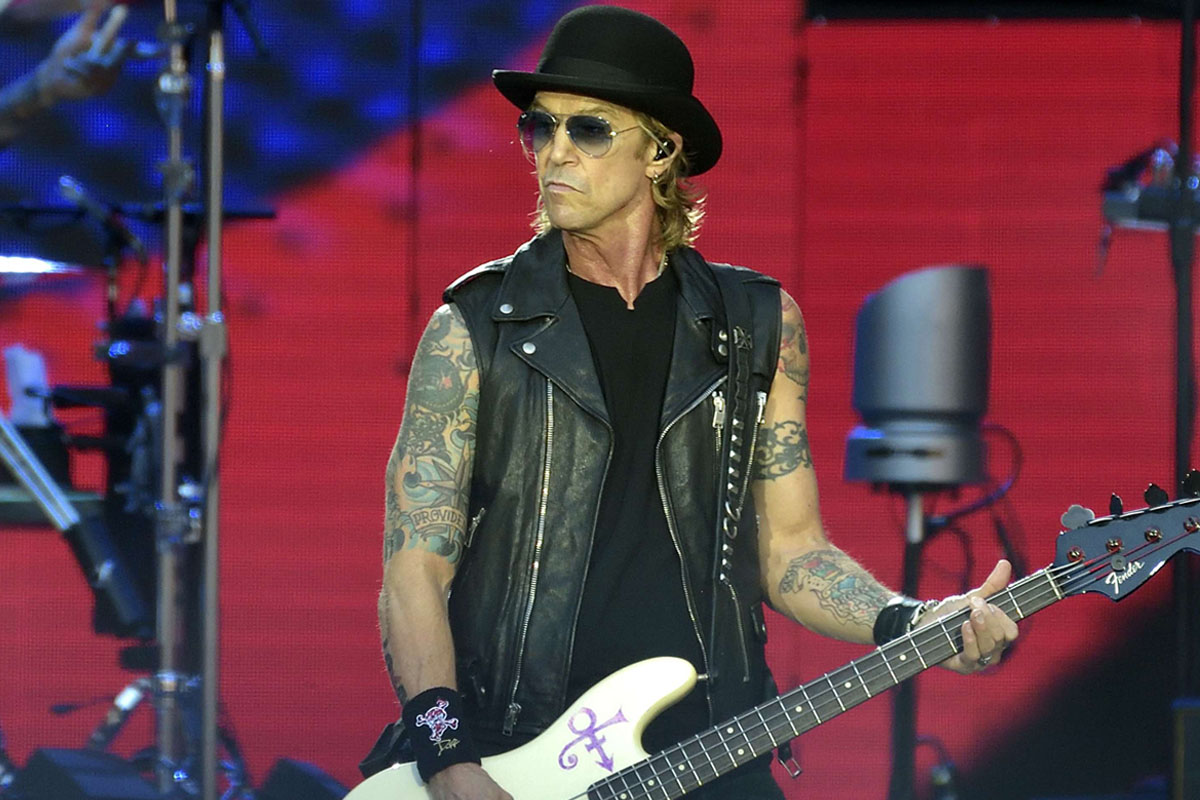 In addition, the album produced the band’s most known songs, ‘Welcome to the Jungle,’ ‘Paradise City’ and ‘Sweet Child o’ Mine,’ which were their fans’ favorite songs to listen to during the concerts especially. However, bassist McKagan has a different idea about these works, considering he chose a lesser-known GN’R song as the track he loved playing live the most.

During one of his previous interviews, the GN’R bassist unveiled that he always enjoyed performing the album’s track ‘Mr. Brownstone’ due to its beat and bouncing. However, McKagan added that it’s not easy to choose one song after creating and playing countless songs for the band and other projects that he was involved in and led for a very long time. According to the famous bassist, it seems that the song was one of their most unique works.

In McKagan’s words, he said:

Furthermore, ‘Mr. Brownstone’ was written by Slash and Izzy Stradlin while they were spending time in Stradlin’s apartment. The main inspiration behind its creation was the band members’ serious and uncontrollable addiction to heroin. In the song, they complained about Brownstone’s never letting them go as slang for the substance. It reflects their struggle to stay away from the drug, which also became McKagan’s favorite.