With his energetic personality and entertaining stage performances, Red Hot Chili Peppers’ Flea has gained the sympathy of his fans for almost 40 years. The bassist co-founded RHCP and led the band to success in a short time. Besides, he contributed greatly to the band’s success over the years.

The band went through several lineup changes throughout their career, but Flea and Anthony Kiedis remained the backbone of RHCP. Moreover, they established a very unique and close friendship during their time in the band. In his 2019 memoir, ‘Acid for the Children,’ Flea talked about his relationship with Kiedis and revealed that even a friendship like theirs had its ups and downs.

Why Were Flea And Kiedis A Good Match? 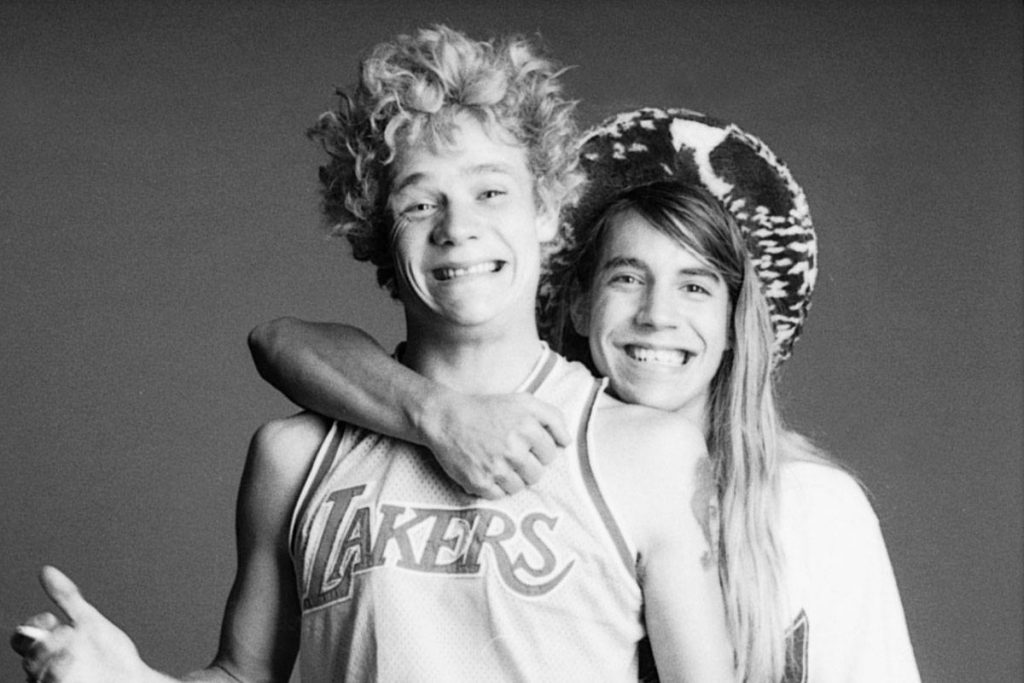 Flea had a hyperactive childhood where he would run around naked or wouldn’t be able to stay still at one spot for too long. Hence, this is the reason why he was nicknamed Flea. In his memoir, the bassist also stated that among his friends, he was the one that would always do something that would freak people out. However, when he met Kiedis, their personality matched greatly.

As reported by The Guardian, this is what Flea said about meeting Kiedis in his memoir:

“Among my friends, I was the guy who was always trying to do something that would freak people out. Then I met Anthony, and he matched me step for step. We got up to all kinds of crazy shit.”

Sometimes, matching this great might bring up problems in friendships. It seems like this was what happened between the two musicians. The duo never had a friendship-ending dispute, but Flea once revealed that there were some issues he didn’t really want to talk about.

What Were The Issues They Had In Their Friendship? 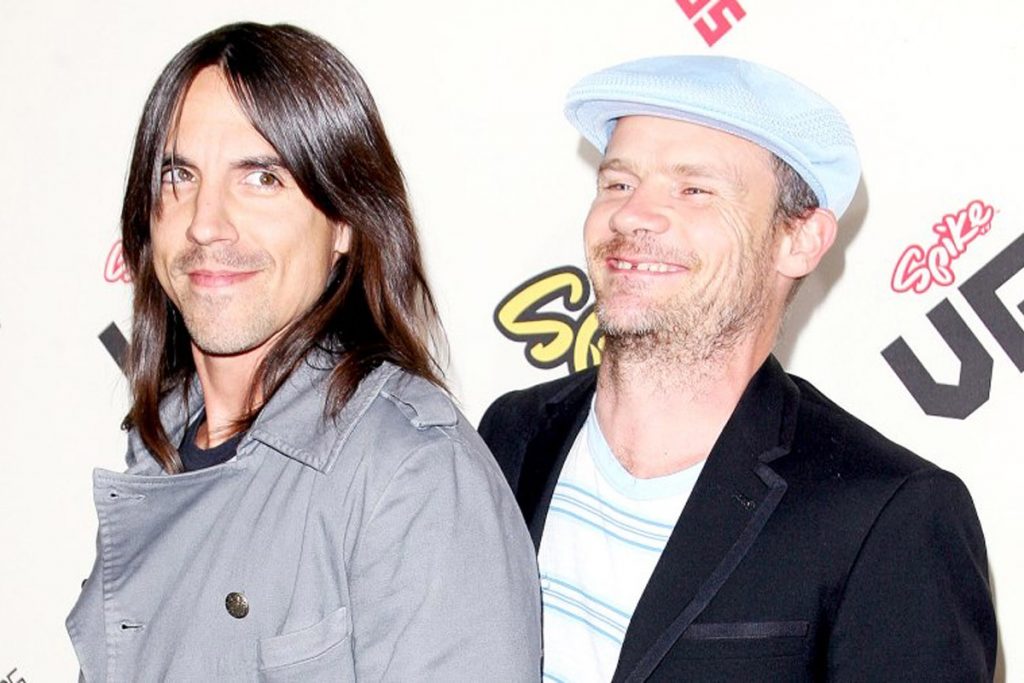 According to Flea’s memoir, even though they had similarities, they still kept being unique in terms of their personalities and tastes in life. Moreover, Flea also told The Guardian that Kiedis was a more controlling person than him. He then said Kiedis didn’t really accept that the things Flea liked might not excite him as well.

Here is how Flea confessed to The Guardian that Kiedis wanted to be the alpha:

“He doesn’t accept that I’m different and that things that excite me may not excite him. He’s looking to be the alpha.“

As it appears, the fact that their behaviors share many similarities did cause some turmoil in their friendship. It is of course normal to disagree with people you are very close to sometimes. On the other hand, their fans should be happy that this intense relationship didn’t result in RHCP’s disbandment or caused a feud between Flea and Anthony Kiedis.