David Lee Roth has without a doubt one of the most successful music careers, all thanks to his tenure with Van Halen across three stints alongside his solo career. In addition to being the lead singer of one of the best-selling bands of all time, DLR also released numerous RIAA-certified Gold and Platinum albums throughout his career as a solo musician as well.

Just like his music career, David Lee Roth’s one-of-a-kind personality has always been a matter of interest for many fans since he has a way of being charming, unique, and sometimes a little odd. Although the quirkiness comes in handy since Roth is an artist, the way his mind works sometimes makes humorous stories that his fans really enjoy.

While there must be countless stories in the history of rock and metal music, including genital areas, Diamond Dave definitely is the protagonist of the most humorous and unexpected ones. Apparently, the musician decided to insure his penis, which he refers to as his ‘Little Elvis,’ for $1 million. Let’s dig deeper into this funny story to see if it’s true and how he decided to do such a thing. 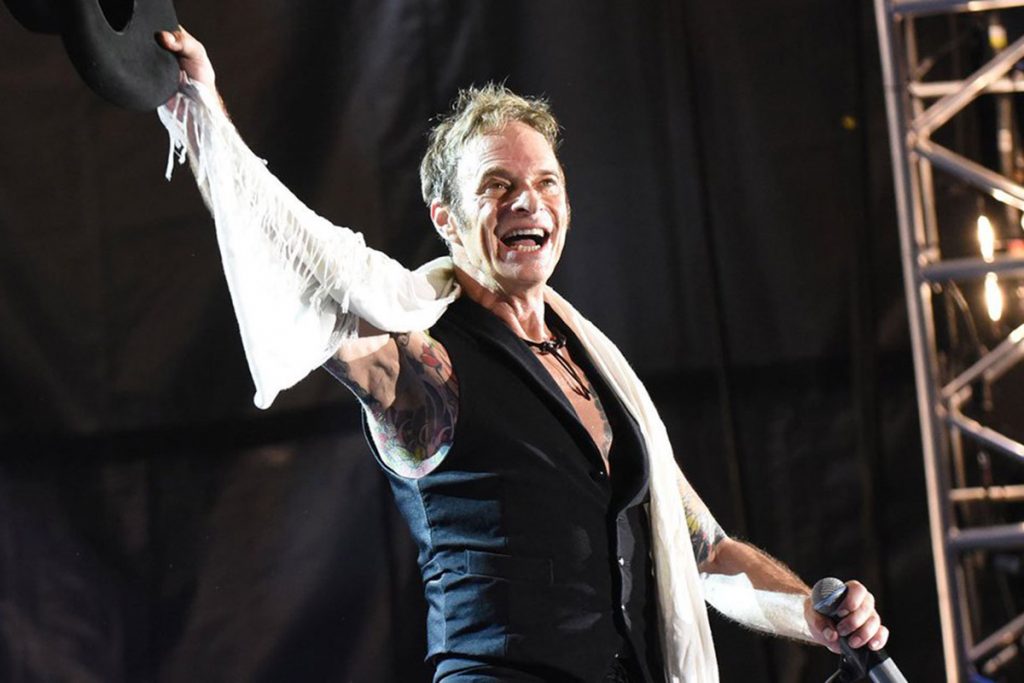 During an interview with Huffington post back in March 2013, David Lee Roth was asked if he actually insured his whole body for $1 million with Lloyd’s of London. Since these rumors oftentimes come out to be just rumors, many fans expected him to deny this allegation. However, the musician revealed that there was some truth to the rumors but the insurance wasn’t about his entire body.

After hearing that other band members were insuring their important body parts, such as Eddie Van Halen insuring his precious fingers, the former Van Halen vocalist also decided to insure his most significant body part, his penis. Before hitting the road with the band, David Lee Roth went on to insure his ‘Little Elvis’ for $1 million and he seemed quite happy about his decision.

And I said, ‘What about Little Elvis? We’re gonna be using him a lot.'”

In addition to sharing this unique story of his, Diamond Dave also opened up about the love affairs he was involved in throughout his career. The rocker stated that he only regrets hesitating when it came to his relationships, especially when he first became a widely known musician.

Although it was surprising to hear that David Lee Roth refrained from doing anything at all, the rocker managed to tell a hilarious story and give a sincere fact about his life during one interview, which is very rare.

Courtney Love Shares The Photo That Embarasses Her