David Lee Roth is an iconic rock musician and frontman who is mostly known for his wild, energetic and charming stage personality and his tenure in the legendary hard rock band Van Halen as their lead singer. He worked in the band across three stints, between 1974 and 1985, in 1996, and from 2006 to the band’s disbandment in 2020. Apart from his career in Van Halen, Roth is also a successful solo musician who nowadays considers retiring.

As well as being a prolific musician, David Lee Roth also has other interests in his personal life. He is a state-licensed emergency medical technician, a martial artist who has been training in kenjutsu since he was 12, and a visual artist who makes artworks focusing on social commentary. Despite being this successful and famous, however, Roth has never married. According to the musician, this is because he has never found the perfect woman to marry. Let’s learn what ‘the perfect woman’ meant for Diamond Dave. 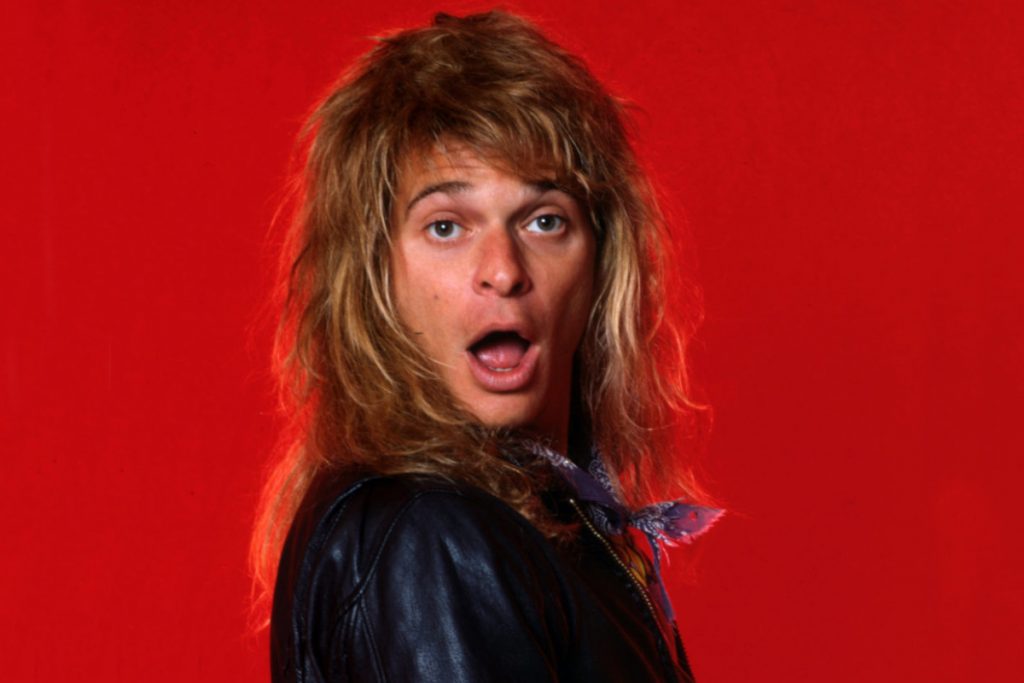 Throughout his musical career, David Lee Roth lived the ‘sex, drugs, and rock and roll’ lifestyle to its fullest. According to the musician, he slept with so many girls during his tenure in Van Halen. Moreover, Tawny Kitaen, who was known as the 1980’s sex symbol, once said that Roth would bring every hooker he saw on the street to their house.

Focusing on experiencing life’s pleasures, Diamond Dave has never married someone. In fact, he’s never found the woman in his dreams to spend the rest of his life with. In a 1985 interview by Good Morning America, the host asked Roth if he thinks he’ll ever be married. As a response, the rock icon said he can imagine himself married, but it would take a strong woman to deal with him.

“Do you think you’ll ever be married?”

“Absolutely. I could definitely imagine myself married, but it would take a very very strong woman to deal with me.”

Years then passed, and Roth has continued living the single life. In another interview by Buzzfeed which is dated 2013, Roth again talked about his views on getting married. He said he has lived alone his whole adult life, and he had many love affairs which lasted not too long. Claiming he is a very difficult person to convince of lots of traditional things like marriage, Diamond Dave stated he put off getting married when he realized he don’t have to.

“I’ve lived alone my whole adult life. I’ve had girlfriends, I’ve had love affairs. Never longer than a year and a half. I’m the drunk who won the lottery, I’m going to be very difficult to convince of a lot of traditional things.

I put off getting married when I found out, oh, you don’t really have to. I just saw somebody discussing this recently, I think Gloria Steinem — same thing as her life story. There’s a lot of us out there.”

As of today, David Lee Roth is still living his life as a single man. It seems that he is not thinking about finding the perfect woman who can handle him anymore, in fact, he seems to have given up looking for her. Below, you can check out the 1985 interview where Diamond Dave appeared quite enthusiastic about getting married in the future.