There is no doubt that the history of rock music has witnessed a great number of successful and talented musicians. Although some of them became prominent with their music career, some gained fame with their physical attributes. Therefore, it is understandable that some of the female fans of these frontmen dreamed of spending some time with them.

The slang term groupie refers to the fans who follow the musicians everywhere and attend almost all of their public appearances for a chance to meet them. Moreover, the term also has another use: it describes young women following these musicians in hopes of initiating a sexual encounter with them or becoming their girlfriends.

Among these ‘groupies’ who achieved their goal and later became famous, there was someone who was regarded as a 1980’s sex symbol. That person was Tawny Kitaen, and she dated Tommy Lee and Robbin Crosby before marrying David Coverdale. Moreover, she also had an unforgettable story about being used as a drug mule by David Lee Roth. Let’s learn more about the beautiful actress. 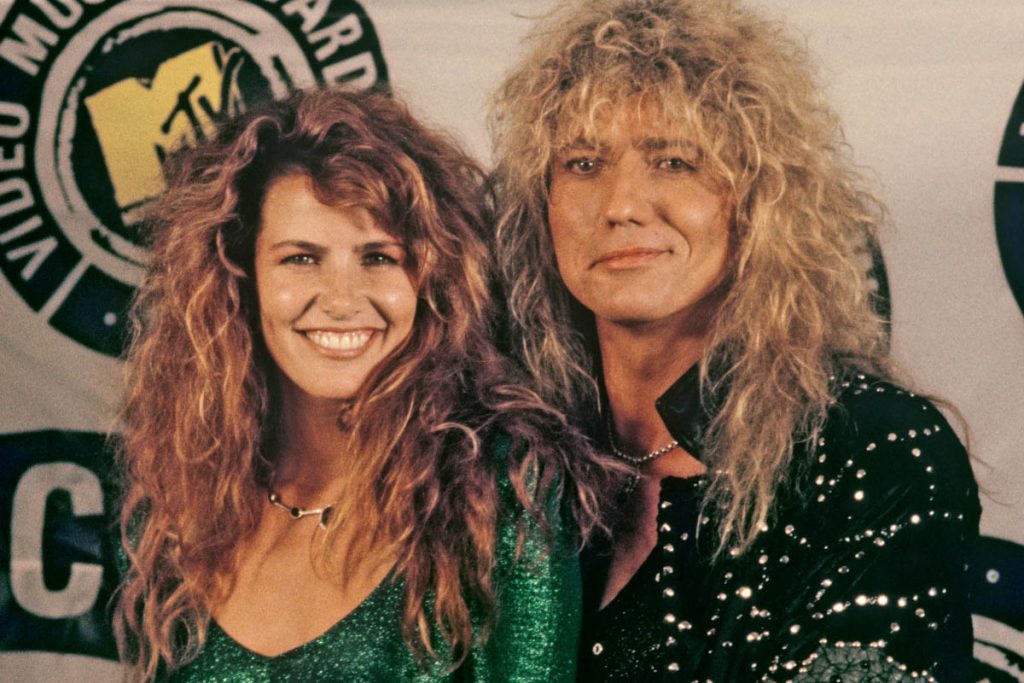 Kitaen was born in 1961 and later nicknamed herself ‘Tawny’ at the age of 12. As she had dyslexia as a child, she couldn’t continue her education. This was the main reason why she decided to pursue a modeling and acting career.

Kitaen then found herself playing small roles in some TV shows and movies. However, this was not what made her famous. In the 1980s, Kitaen became interested in the music and entertainment scene. She later married Whitesnake frontman David Coverdale in 1989 after a passionate love affair. This then allowed Kitaen to appear in Whitesnake’s music videos.

Among those music videos, the one who increased her fame was ‘Here I Go Again.’ Kitaen was dating Coverdale at those times, and although Claudia Schiffer was supposed to appear in the video, she got the role. The Whitesnake girl then became known for her beauty, and the song’s success helped her get better acting roles.

In an interview by Consequence, David Coverdale talked about the music video of ‘Here I Go Again.’ He stated that it was Claudia Schiffer who was going to be the ‘Whitesnake Woman.’ However, video director Marty Callen immediately decided Kitaen should appear in the video due to her jaw-dropping beauty.

“Claudia Schiffer was supposed to be ‘the Whitesnake woman,’ when she was the Guess Jeans girl. But that fell apart near the actual shoot. And I was taking Tawny out for dinner, when Marty Callner called me, and said, ‘You have to stop by, we have problems.’

We went to his house on the way to dinner, he opened the door, his jaw hit the floor — as you know, Tawny was an absolute beauty — and he said, ‘That’s her! She’s the Whitesnake woman!’ And I said, ‘Marty, this is a friend of mine. She’s an actress.’ And she said, ‘No David, I’m happy to do it!'”

Tawny Kitaen was indeed a beauty, and this helped her carve a successful career. Although she and Coverdale divorced two years later, she continued with acting and modeling. On the other hand, she also continued to date famous public figures. For instance, Kitaen once dated Van Halen’s manager, and this led to her being used by David Lee Roth to carry his drugs. 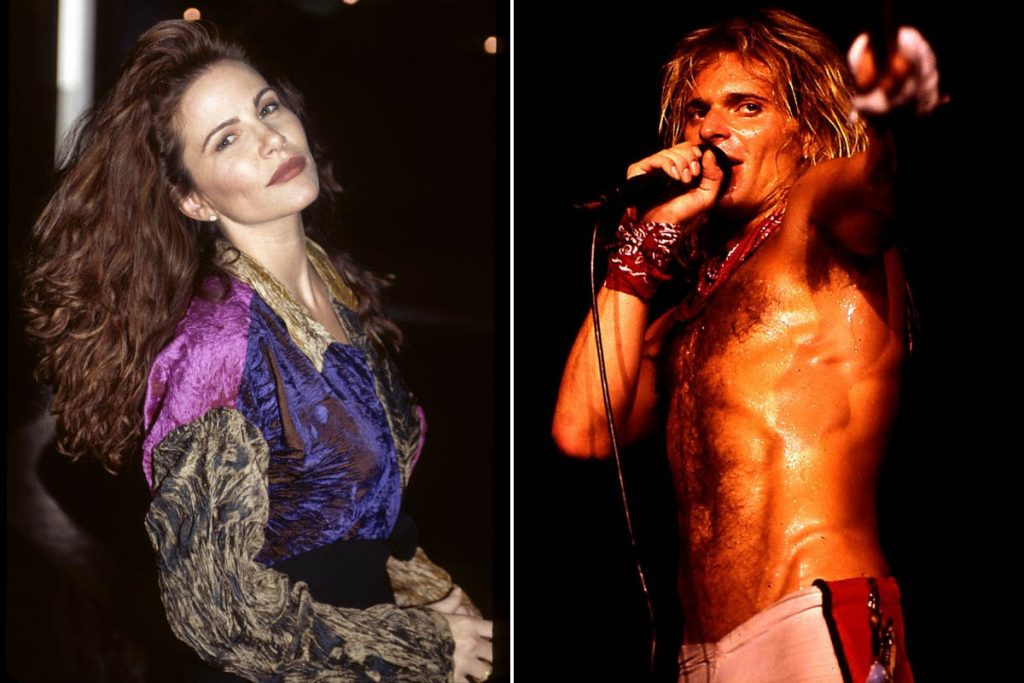 As reported by Contact Music, Tawny Kitaen revealed that she dated Van Halen’s manager back then. She then claimed that Diamond Dave often made her carry his drugs whenever he needed to travel. According to Kitaen, Roth would shove his drugs in her bag, and she would carry them.

The beautiful actress then talked about the time they spent with Roth. She stated that they would drive down to find some sex workers for Roth, and he would bring them to their house. Moreover, Kitaen revealed that she even went to her bedroom and cried due to that reason.

According to Contact Music, Kitaen said in an interview that:

“I dated Van Halen’s manager, and we’d go to the Bahamas with David Lee Roth. If he had to travel with any narcotics, he’d shove it in my bag.

We’d get in a car and drive David down Sunset Boulevard, looking for hookers, and then he’d bring ’em back to our house while I laid in my bedroom crying. ‘I can’t believe we have a hooker in the house!'”

Sadly, Tawny Kitaen died on May 7, 2021, at the age of 59. Before her passing, she had been working with author Colin Heaton on her memoir. If she could complete it, the music world would probably know more of her interesting stories, like the one with David Lee Roth.

Below, you can watch Whitesnake’s music video of ‘Here I Go Again’ and witness Tawny Kitaen’s admirable beauty.