Courtney Love recently shared a post with DJ Fat Tony to congratulate him on his upcoming book ‘I Don’t Take Requests’ on her official Instagram account. Also, as the name of the book reminded her of the times when she wanted to be with a homosexual DJ, she decided to share this story with her friends and followers.

DJ Fat Tony recently wrote a memoir entitled ‘I Don’t Take Requests’ which entails his music career as a club culture legend, experiences as a drug addict, including crazy stories with Freddie Mercury and Boy George, and his recovery process. He has been sober for fourteen years and wanted to share these stories with everyone. The autobiographical book will be released in May 2022.

As his longtime friend, Courtney Love was also invited to the launch party of his book. However, she couldn’t attend it because she was recording a new song. She reflected her sadness about this situation and supported DJ Fat Tony’s new book on her Instagram account. Also, Love recalled the time she had a crush on a DJ when she saw the title of the book.

In her recent post, Courtney Love revealed that she wanted to be with a homosexual DJ named Ty when she was fifteen years old. Love wanted him to play the songs of popular singers such as David Bowie and Lene Lovich to draw his attention. However, Ty wouldn’t even look at her and would shut the door saying ‘I don’t take requests.’ Thus, the name of DJ Fat Tony’s upcoming book became helped her recall a memory she was happy to share on her social media account.

“When I was 15 at The Met (the all-ages gay disco in Portland, Oregon) and hearing all this incredible new wave dance music, for the first time, I had a huge crush on one of the DJs there. Ty. Ty was not straight. I didn’t care. I’d sidle up to the stable style DJ door and try to think of cool requests, like Lene Lovich, David Bowie, and his ‘Scary Monsters (and Super Creeps).’ (Honestly? I just wanted to hear The B-52 and their ‘Rock Lobster’ coz that was fun to dance to, but I didn’t want to seem like a dork).

Ty would always slam the door in my face ‘I don’t take requests!’ Of course, this left me more and more smitten with him, and I kept coming back for more torment, thinking of cooler requests. How fitting that we’re in 2021 and my amazing friend and guardian angel in the UK, DJ Fat Tony’s book ‘I Don’t Take Requests’ is out now. I’m so sorry I didn’t make your launch last night, Tony… I was recording a song. Maybe it’ll be cool enough for you to play someday! I love you.” 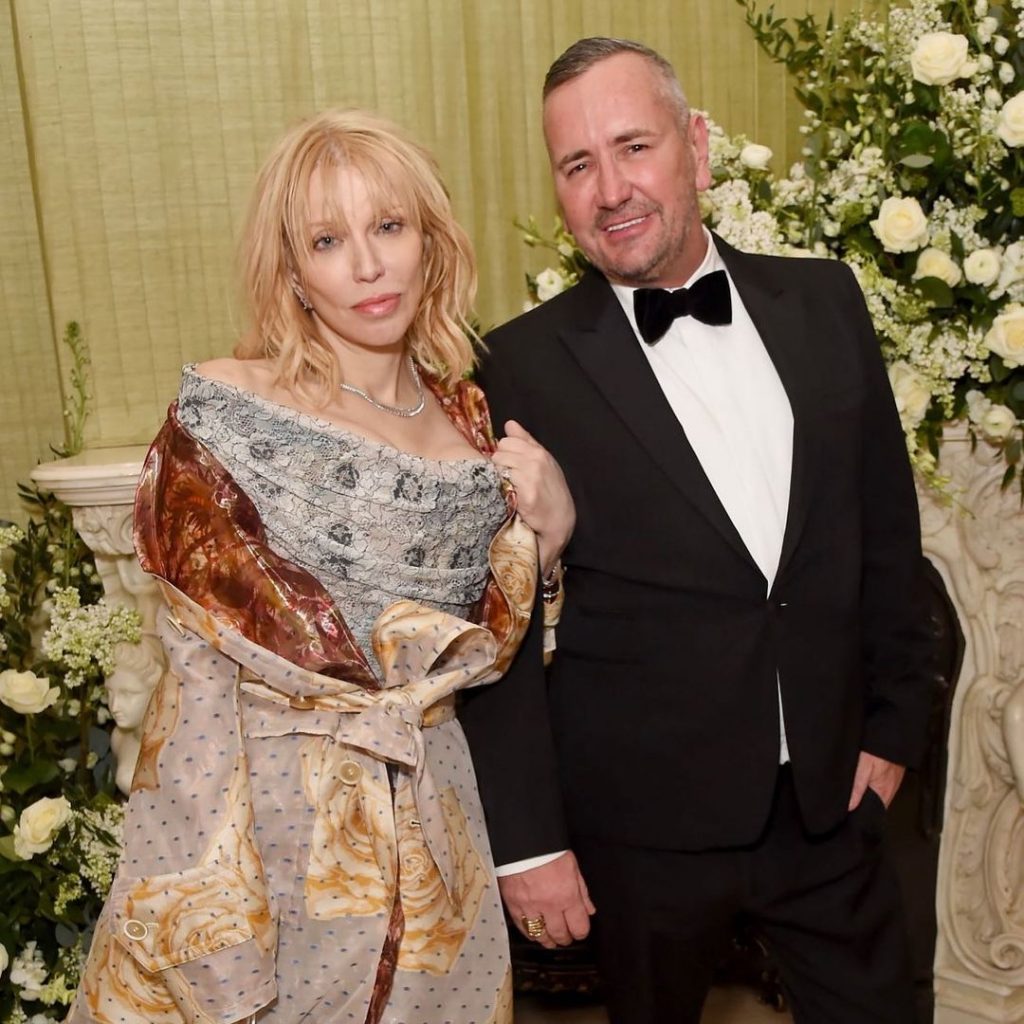