Queen lead guitarist Brian May opened up about the early days of the band during an interview with Classic Rock Magazine and apparently, he and drummer Roger Taylor had difficulties coming into terms, therefore, frontman Freddie Mercury would be the diplomat between the two.

As many of you might remember, Brian May often reveals the dynamics within the band during interviews as he once stated during an interview with Sunday Express, all band members were ruthless during arguments since every single one of them wanted to create their part in their art, however, that’s how they managed to become a family.

Here is what May said:

“We were merciless, we said terrible things. It was a struggle. That’s what breaks bands up. There were lots of arguments about how much input everybody had. We were like four painters with a brush each but one canvas. There was conflict, but we got there.

We all influenced each other. That was the secret of Queen. We pushed and pulled each other, mercilessly. We had a family relationship. It wasn’t always nice, because families aren’t always nice. We sometimes said terrible things, but we got the best out of each other.”

Was Freddie Mercury The Diplomat Who Defused Disputes In Queen? 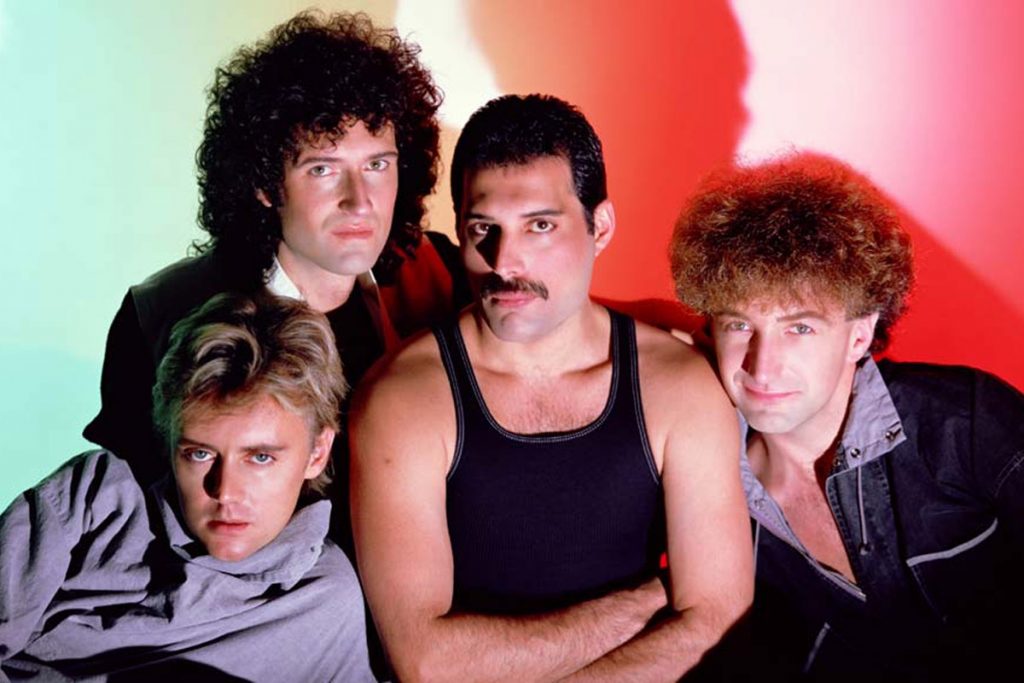 While it’s not a secret that all bands have to fight at some point since the music is a collaborative work, Queen guitarist revealed an interesting fact about the band during a recent interview. While many fans would imagine frontman Freddie Mercury as the member who starts the fight due to his big personality, Brian May revealed that Mercury was the person who managed to find a way through compromise whenever there’s a fight.

In addition to this, Brian May also revealed that he and drummer Roger Taylor were the two members who had the most different opinions in the band which caused them to pick a fight quite often, however, managed to stick together thanks to the legendary frontman.

Here is what Brian May said:

“We had big, big dreams. We wanted it all, and we felt we had what it takes. It’s funny because if it had been just me and Roger, we would never have stuck together. Even though we’re so well-aligned in some respects, we’re diametrically opposite in everything else. There’s not a single subject we don’t have opposite opinions about.

We needed someone who would be the diplomat. And, strangely enough, Freddie was that guy. Everybody thinks that Freddie was that flyaway guy, but he was very pragmatic. If he saw a situation that was arising between me and Roger, he would manage to find a way through, a compromise. One of Freddie’s great catchphrases was, ‘We don’t compromise.’ But within the band we did. And that’s why we survived.”