Unfortunately, their beloved member Bon Scott untimely passed away as the band was making a name for themselves. As a result, the remaining AC/DC members had to call it quits or find another singer to replace their late frontman. Though they were initially uncertain, AC/DC decided to move on and considered a few names for their singing duties. 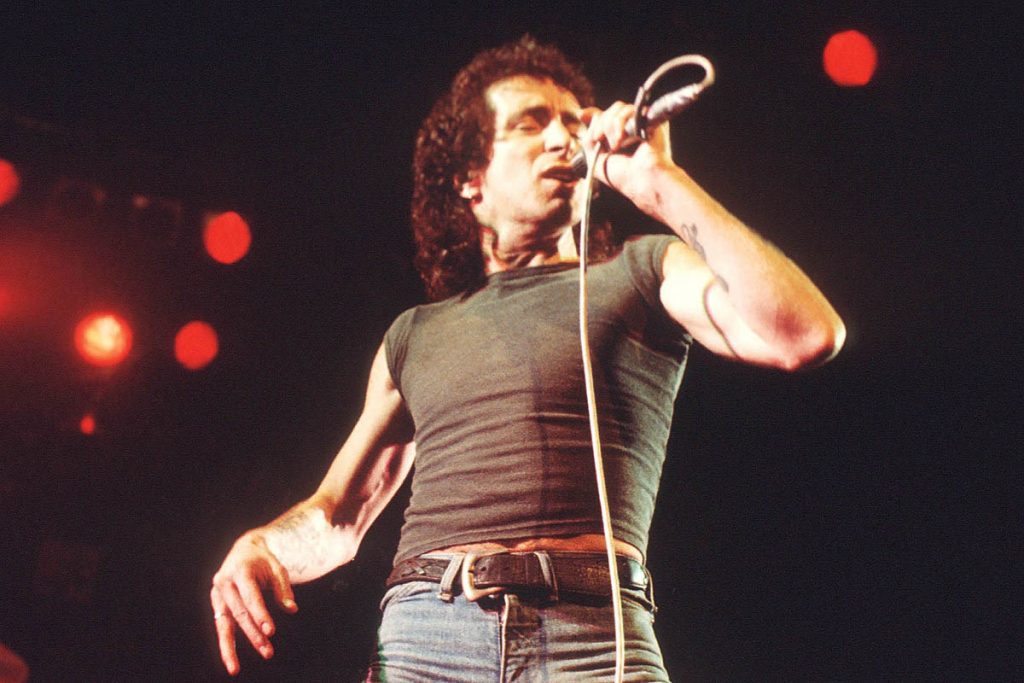 AC/DC released their most famous and sixth studio album, ‘Highway to Hell’ on July 29, 1979. The record received positive reviews from hard rock lovers and music critics worldwide by hitting the charts with its classics such as ‘Highway to Hell,’ ‘Girls Got Rhythm,’ and ‘Walk All Over You.’ AC/DC members probably thought they found the perfect harmony and would create and perform together for decades.

However, they didn’t know that they were about to face a very tragic incident that was unforgettable for them. Bon Scott was at a London club called the Music Machine, and his friend Alistair Kinnear left him to sleep without guessing that he would find him dead. Later, the singer’s cause of death was declared acute alcohol poisoning, and after Bon Scott’s untimely and accidental passing on February 19, 1980, the band no longer had a frontman.

The Musician That AC/DC Members Considered Even though the remaining AC/DC members thought about disbanding initially, they decided to continue making music after Scott’s parents said they should. Therefore they needed to hire a new lead vocalist, and several music journalists uttered names, such as Fat Lip’s Allan Fryer, Gary Pickford-Hopkins, and Stevie Wright from Easybeats back then. It’s known that Buzz Shearman and Terry Slesser were some of the candidates.

In addition, one of them was Noddy Holder from the English rock band Slade, and during his interview with Ultimate Classic Rock, Holder confirmed that AC/DC considered him while choosing their next frontman to replace the late Bon Scott. However, he didn’t see it as an opportunity to join a famous band because Holder knew that his heart would always be with Slade.

“My loyalty was to Slade.”

Consequently, AC/DC’s final choice was inviting ex-Geordie singer Brian Johnson to an audition following their record producer Mutt Lunge’s advice. During his gig, Johnson performed ‘Whole Lotta Rosie’ and ‘Nutbush City Limits,’ which greatly impressed the rest of the band. Thus, among the other candidates, he became the band’s new frontman which would be the beginning of a longtime success and popularity over the years.