Why Roger Waters Slammed Bon Jovi With An Open Letter

Pink Floyd icon Roger Waters rose to fame with his remarkable skills as a guitarist and songwriter and has quite a reputation as a human rights activist. In almost every speech and interview he gives, Waters always draws attention to people’s sufferings because of oppressive governments and imperialism, such as what Palestine has been going through for years.

Waters called out Israeli authorities for oppressing Palestinians many times, and he showed his support by joining the Boycott, Divestment and Sanctions movement. Even though he was accused of being anti-Semitic, Waters continued to harshly criticize Israel and his colleagues, who decided to perform concerts in Israel. 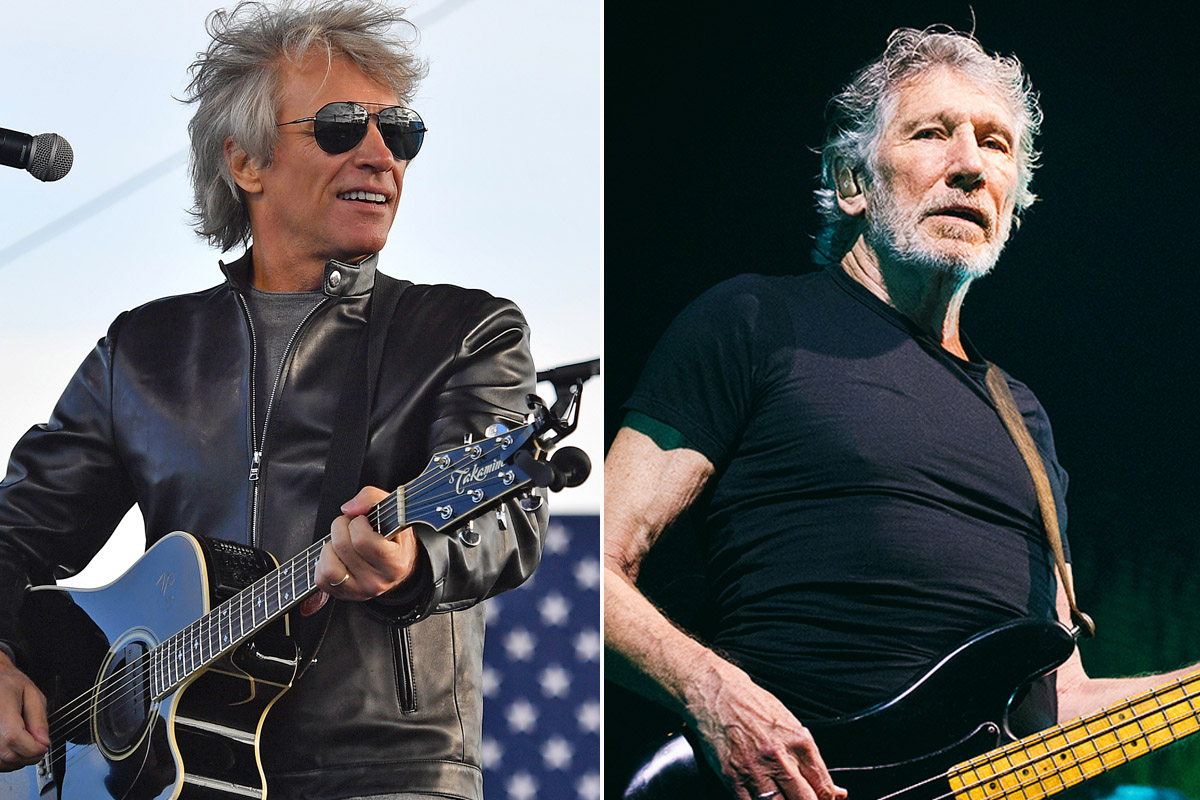 Jon Bon Jovi defined the country as a beautiful place that he has always wanted to visit. Also, he revealed that he wholeheartedly wanted to give a Bon Jovi concert in Israel, which took place on October 3, 2015, during his interview with Israeli magazine Yediot. His statements caused a backlash from human rights activists who have been supporting Palestinians’ fight for freedom.

Roger Waters wrote an open letter to Bon Jovi members Jon Bon Jovi, David Bryan, and Tico Torres to criticize Bon Jovi’s Israel concert and the band’s frontman’s words about Israel. In his open letter, Waters highlighted that Bon Jovi members were standing ‘shoulder to shoulder’ with a government that has been killing innocent people and children, all the time.

“Always heard what a wonderful place Israel is – the birthplace of all religions. I have been everywhere, and Israel was a place that I’ve always wanted to visit, but it never worked out. This time I insisted that Israel must be on our list, and it happened.”

Often in the past, I have written detailed, and sometimes even persuasive, letters to colleagues in the music business, encouraging them not to give succor to the Israeli government’s apartheid policies by performing in Israel.

Having read Jon’s comments last week in Yedioth Ahronoth, I won’t waste my time drawing parallels with Apartheid South Africa and the moral stand that so many artists took then and that thousands are taking now in the face of decades of Israeli oppression of Palestinians.

So the die is cast, you are determined to proceed with your gig in Tel Aviv on October 3. You are making your stand.

You stand shoulder to shoulder

With the settler who burned the baby

With the bulldozer driver who crushed Rachel Corrie

With the sailor who shelled the boys on the beach

With the sniper who killed the kid in the green shirt

And the Minister of Justice who called for genocide

You had a chance to stand

On the side of justice

With the pilot who refused to bomb refugee camps

With the teenager who chose eight prison terms over army service

With the prisoner who fasted for 266 days until freedom

With the doctor banned from entry for saving lives

With the farmer who was cut down marching to the wall

With the legless child growing up in the rubble

Because of the missiles and tank shells and bullets we sent

The dead can’t remind you of the crimes you’ve ignored. But, lest we forget, to stand by silent and indifferent is the greatest crime of all.

Consequently, Roger Waters drew attention to Bon Jovi’s concert and its lead singer’s positive views on Israel, claiming that the band chose to support a government that has been torturing Palestinians for years. So, his open letter aimed to make the band members realize what they did, and also, it can be considered as a warning to other musicians who are thinking about performing in Israel.