Why Nick Mason Is The Most Constant Member Of Pink Floyd

Psychedelic rock sound combined with talented musicians and unique artwork, Pink Floyd became one of the industry’s cult bands, reaching its peak in the ’70s. Founded by Syd Barrett, Nick Mason, Roger Waters, and Richard Wright, they emerged from their university auditorium to the most significant stages with their unique music. Much like anything else that’s doomed to end, the founding members eventually started to fall one by one.

Being active until 1994, the band went through many challenging times. Even though Pink Floyd disbanded a long time ago, they have scheduled a few reunions and are still a band named as an influence. Syd Barrett left the band in 1968, and Waters and Wright also had a shaky presence with the band. The only constant member was the drummer Nick Mason throughout the band’s entire prosperous career. 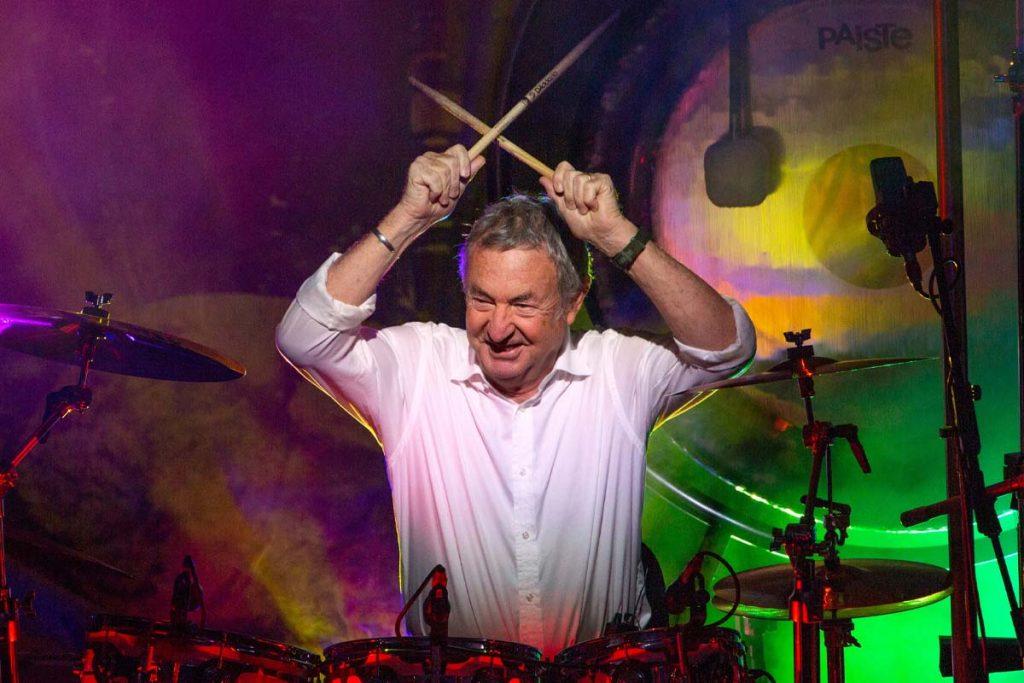 Pink Floyd has a lengthy discography since they released 15 studio albums, six EPs, 27 singles, and many more. They made their big break with the album ‘The Wall’ in which Roger Waters, David Gilmour, Richard Wright, and Nick Mason played. Overall, the band sold over 250 million records worldwide, and Nick Mason was the constant member of all Pink Floyd albums.

Though many drummers regard Mason as one of the most significant influences globally, his other bandmates seemed to overshadow his work. While David Gilmour and Roger Waters grabbed more attention from the press and fans, Mason had a lower profile. However, he is the only constant member of the band featured in their creations. In contrast, other members were busy having personal conflicts getting in the way of making music together.

As the band split except for a few reunions, Mason is focused on his project Nick Mason’s Saucerful of Secrets. He is currently on tour with this project formed in 2018 and aims to bring Pink Floyd’s earlier work, such as their 1973 bestselling album ‘The Dark Side of the Moon.’ The drummer is not only a constant member of Pink Floyd but is also working hard to continue their legacy.