Who Is The Richest Member Of Queen? See Brian May And Roger Taylor’s Net Worths In 2021

Founded after a lucky encounter with Freddie Mercury, who turned out to be one of the greatest frontmen of all time, Queen had its roots in Brian May and Roger Taylor’s previous band Smile. Known for applying various genres in their music, Queen has found themselves in a solid place in the music industry.

In 1970, Mercury joined Brian May and Roger Taylor as the lead singer of their band which was later renamed as Queen. Soon later, the talented bassist John Deacon joined the band which completed the original lineup of one of the most influential bands of all time. Even though they couldn’t get the success they expected with their debut studio album, ‘Queen,’ the band achieved worldwide fame in a short span of time by releasing hit songs such as ‘We Will Rock You,’ ‘Bohemian Rhapsody,’ ‘We Are the Champions,’ and more.

The course of the band’s future completely changed when their frontman, Freddie Mercury sadly passed away in 1991 at the age of 45. Queen icon preferred to keep his personal life as well as his disease private. Yet, his long going struggle with AIDS caused his death, and only then did his fans and most of his friends found out about his disease.

Following Freddie’s death, Brian and Roger have taken a break from the band to mourn his loss. However, in years, they’ve decided to make his legacy alive by playing his songs live in their concerts around the world. Considering Queen’s success with Mercury and their ongoing projects after his death, wouldn’t be surprising to see the surviving members of the band are doing quite well financially as well. May and Taylor are even on the list of richest rock stars in the world, yet one of them also carries the title of being the richest member of Queen.

Brian May Net Worth $210 Million 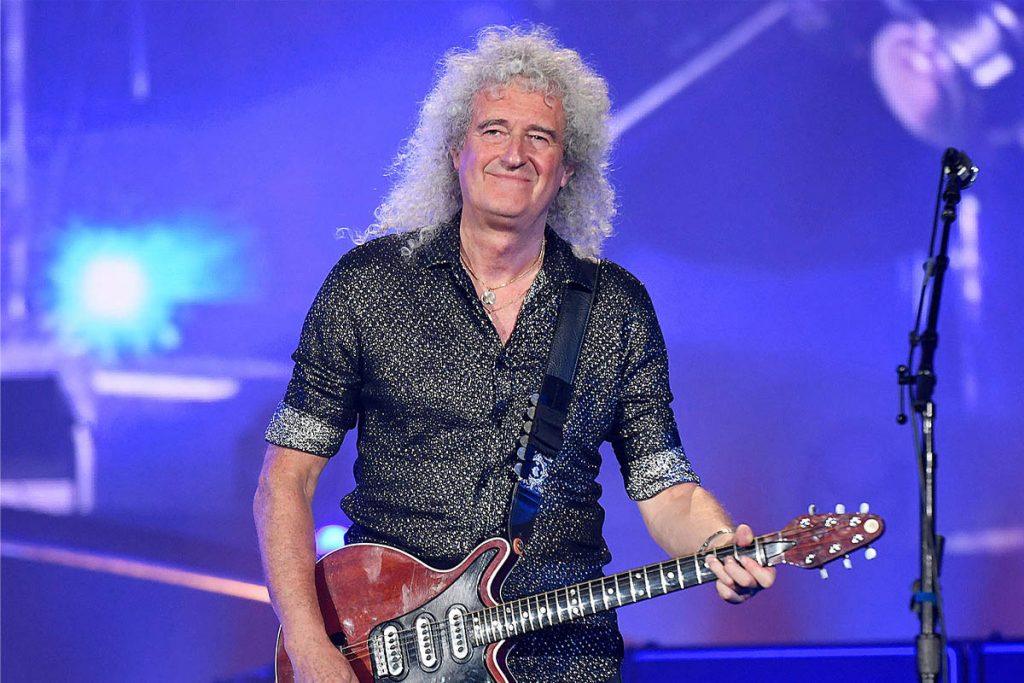 Since the very first years of his music career, May was involved in various successful projects, yet Queen can be considered as his biggest accomplishment of all. Following his career as the lead guitarist of the band called Smile, which he founded with Roger Taylor, Brian’s life completely changed when he met Freddie Mercury in 1970.

The 73-year-old rock icon has contributed many hit songs of the band throughout their career both as a songwriter and music producer. According to a list created as a result of fans’ voting, May was chosen as the greatest guitar player of all time and followed by Jimi Hendrix, Jimmy Page, and Eddie Van Halen, respectively. Besides his career with Queen, Brian was also involved in various side projects in his solo career, including his album with Van Halen named ‘Star Fleet Project.’ The iconic guitarist is also an astrophysicist with a Ph.D.

Queen’s multi-instrumentalist drummer Roger Taylor is the second richest member of the band with his net worth of $200 million. Taylor, one of the founding members of the band, has contributed to all the albums of Queen by composing at least one song for each of them.

Roger started his music career by playing drums in Smile, the band he founded along with Brian May and Tim Staffell. In 1969, he met Freddie Mercury, with whom he was working at Kensington Market, and changed the course of his life completely. Around the time they started playing as Queen, Taylor received an offer from Genesis to join them as their drummer, yet Phil Collins was hired when he turned down the offer.

Throughout his career with Queen, Roger hasn’t been solely the drummer of the band, but he also contributed to the writing process of their hit songs, such as ‘These Are the Days of Lives,’ ‘A King of Magic,’ and ‘Radio GaGa.’ In addition to the 15 studio albums he released with Queen, which were sold to more than 300 million around the world, he released five solo studio albums. 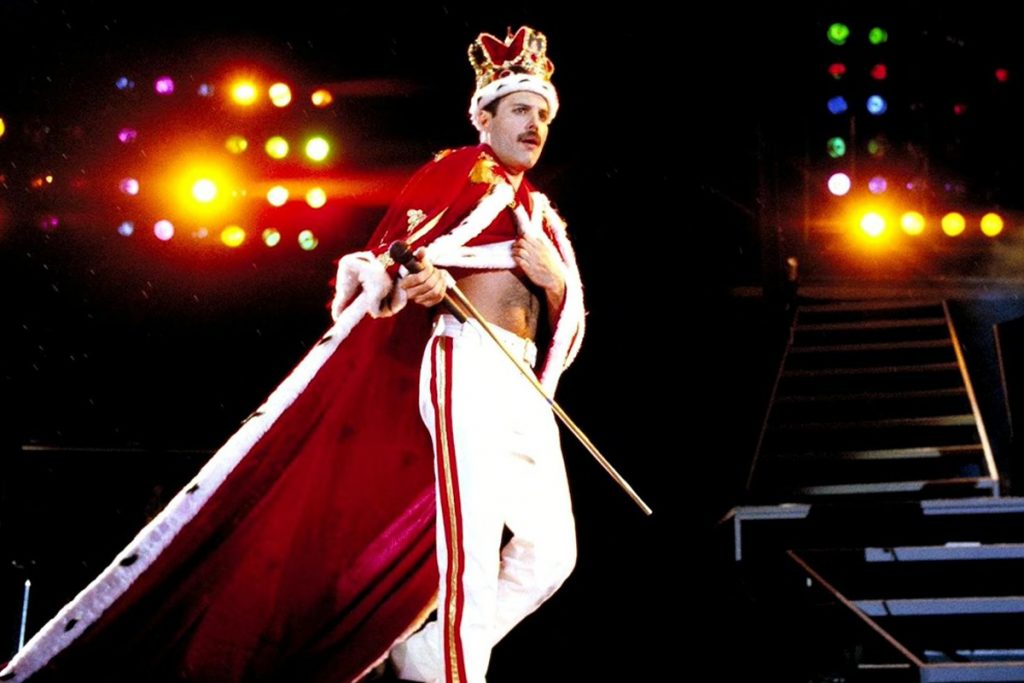 The iconic frontman of Queen, Freddie Mercury had a net worth of approximately $50-60 million at the time of his death. His net worth was estimated considering his real estate worth, which was around $40 million, and his other liquid assets whose worth was $13 million.

Known for his exceptional performances thanks to his four-octave vocal range, Mercury was among the artists that changed the course of music history. Freddie was credited as the songwriter of 10 of the 17 songs that were included in Queen’s ‘Greatest Hits’ album, such as ‘Bohemian Rhapsody,’ ‘We Are the Champions,’ ‘Don’t Stop Me Now,’ and many more.

In 1991, Mercury sadly passed away at the age of 45 due to bronchial pneumonia resulting from AIDS. He left half of his royalties from Queen to the love of his life, Mary Austin, while leaving the rest of his fortune to his parents and sister. 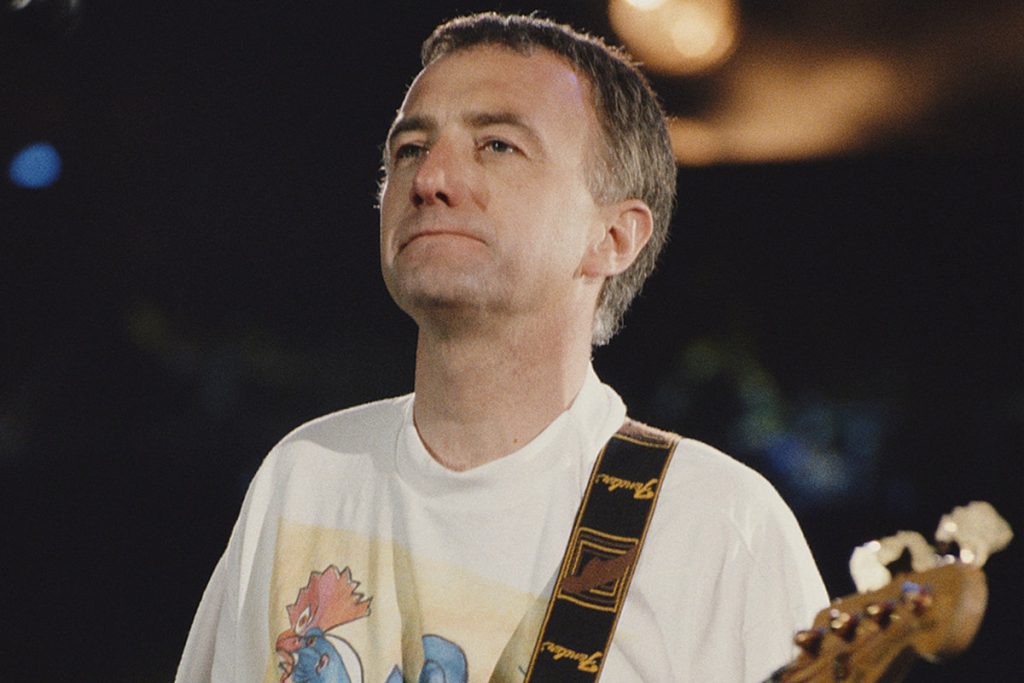 The well-known bass player of Queen, John Deacon is the third richest member of the band with his net worth of $170 million. The talented bassist contributed to the band by composing several hit songs, including ‘Another One Bites the Dust’ and ‘I Want to Break Free.’

Deacon joined Queen as their bass player back in 1971 and played with the band up until his retirement in 1991 after their beloved frontman Freddie Mercury passed away. John didn’t join his bandmates, Brian May and Roger Taylor, during Queen’s induction into the Rock and Roll Hall of Fame in 2001. He also wasn’t a part of the band’s collaboration with Paul Rodgers and Adam Lambert.