The ‘Bad Boys from Boston,’ Aerosmith have earned themselves a solid place in the music industry by releasing numerous hit songs one after another by creating the successful combination of glam metal, blues, heavy metal, and pop-rock for the last 50 years.

One of the best-selling bands of all time, Aerosmith has its origins in Steven Tyler‘s previous band called the Strangeurs and Joe Perry and Tom Hamilton’s Jam Band. The three musicians’ paths crossed during a local show which led Steven to meet Jam Band members and their music. Later in 1971, they decided to combine the two bands by hiring the drummer Joey Kramer and created one of America’s greatest rock and roll bands.

Starting doing some local shows, Aerosmith released their self-titled debut album in 1973 which can be considered as a representative of the band’s signature blues-rock sound. The album involved their first hit song, ‘Dream On,’ as well. Aerosmith’s success continued with the release of their following albums, ‘Get Your Wings,’ ‘Toys in the Attic,’ which included another one of their hit songs, ‘Walk This Way,’ ‘Rocks,’ and more.

Throughout their career, Aerosmith members won four Grammy Awards in addition to various other awards they received which made them holding the record for the most total certifications by an American band. Each member of the band contributed to the numerous achievements they had over the years, however, one of them seemed to rewarded more than his bandmates for his efforts.

The co-founder and lead singer of Aerosmith, Steven Tyler is the richest member of the band with his net worth of $150 million which is not surprising considering his career as the frontman of one of the best-selling acts of all time.

Before becoming one of the most famous lead singers in history, Steven Tyler was a young musician who founded a band of his own called the Strangeurs, later changed to Chain Reaction. In the early 1970s, Tyler joined a local concert where he had a chance to listen to the Jam Band, which was founded by his future bandmates, Joe Perry and Tom Hamilton. A year later, they decided to form a band together along with the drummer Joey Kramer.

Following a decade full of many successful releases, Aerosmith members started to fall apart around 1980, mainly due to their overwhelming lifestyles as well as severe substance abuse issues of Tyler and Joe Perry. Fortunately, a couple of years later, they decided to reunite and continue their successful career. In addition to his career with Aerosmith, Steven Tyler collaborated with many significant artists, including Alice Cooper, Eminem, Run D.M.C., Pink, and more. Aerosmith’s founding member and lead guitarist Joe Perry has a net worth of $140 million which is slightly less than Steven Tyler’s and makes him the second-richest member of the band.

Before his career with Aerosmith, Perry was a member of The Jam Band which he founded along with his friend Tom Hamilton. After a lucky coincidence with Steven Tyler at a local concert, they founded Aerosmith together. In addition to his guitar playing skills, Joe became famous with his personal life and friendship with Tyler, which eventually led them to be referred to as ‘Toxic Twins.’

Even though he left the band following a heated argument with Steven, Perry later rejoined them around 1984. Similar to his bandmates, Joe also pursued a solo career along with his works in Aerosmith. He collaborated with Alice Cooper and Johhny Depp on their side project, Hollywood Vampires. Perry was inducted into the Songwriters Hall of Fame along with Tyler back in 2013. The talented musician is known for his interest in real estate who has owned houses in Florida, Duxbury, New Hampshire, and Massachusetts. 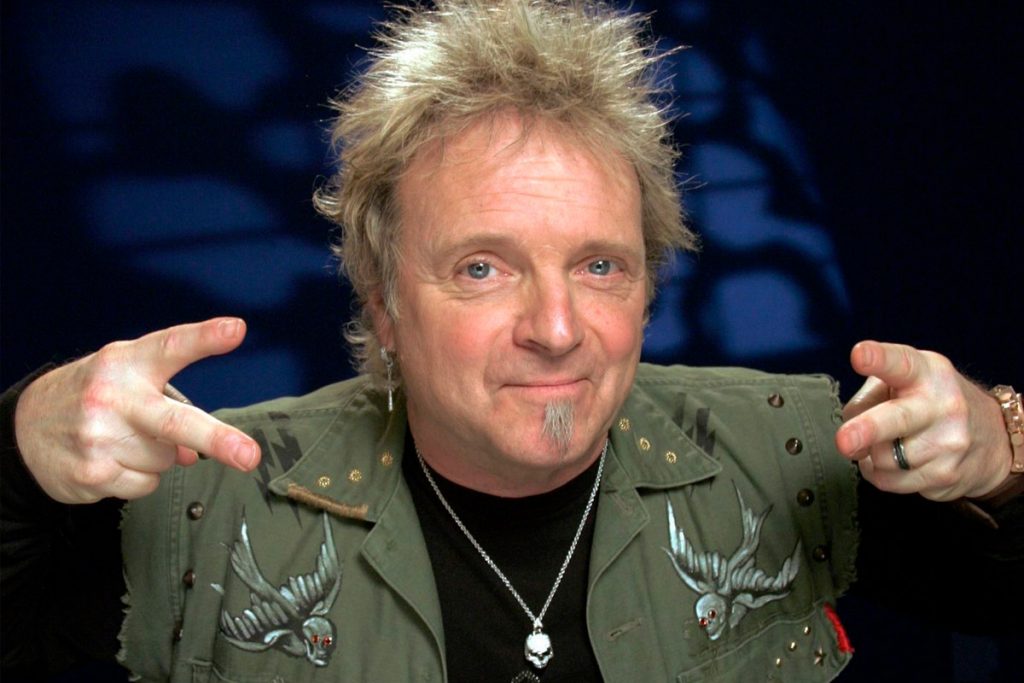 The drummer of Aerosmith, Joey Kramer is the third richest member of the band with his net worth of $100 million, which is slightly less than his bandmates, Steven Tyler and Joe Perry.

Credited for being the originator of Aerosmith’s name, Kramer’s life changed completely when he reconnected with his old friend Steven, who recently started a new band with Perry and Tom Hamilton. Known for his drum solos, Joey is actually credited for the songwriting of many hit songs of the band, including ‘Kings and Queens,’ Can’t Stop Lovin’ You,’ ‘Pandora’s Box,’ and more.