When The Only Problem Chris Cornell Had Was Being Musician

It is beyond doubt that Chris Cornell had an extraordinary music career with Soundgarden, Temple Of The Dog, and Audioslave besides his solo career. Cornell’s singing improved in each album, and he is now accepted among the greatest voices in the history of rock music by many. Along with his incredible vocals, he also showed his great talent in songwriting.

When considering a famous musician’s life like Chris Cornell, we tend to think that these people have a glamorous life as they always draw great attention from the media and their fans, who support them wholeheartedly. Furthermore, they tour extensively and get the chance to visit new places. However, behind the scenes, being a musician also has some disadvantages that may surprise you, and Cornell experienced one of them.

What Happened When Chris Cornell Wanted To Move In Paris? 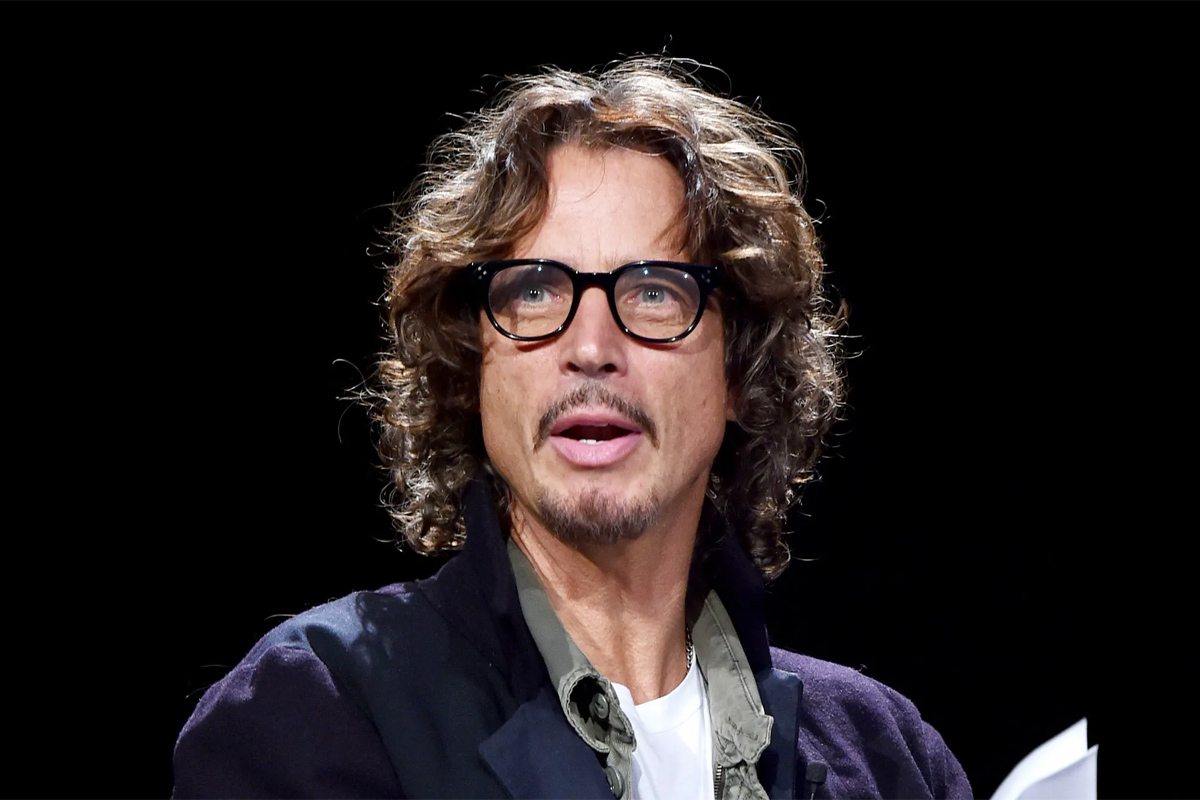 Back in 2009, Chris Cornell gave an interview to CBC’s The Hour to talk about his third solo studio album, ‘Scream.’ During the interview, he also reflected on his life and touched upon some unknown stories. The interviewer told Cornell that he heard him trying to move to an apartment in Paris, but the neighbors didn’t want him there.

Then, Chris Cornell stated that he met his wife in Paris while touring with Audioslave. They started dating, and Cornell would go to Paris whenever he had free time. On one of his visits, the couple talked about getting married and living in Paris together. His wife wanted to surprise him after that conversation and took him to an apartment, which was empty.

She asked Cornell whether he would like to rent that apartment, and Chris was delighted upon hearing that. His wife was living with her family at the time, so they needed another place to live in. They agreed to rent the house, and they went to the householder. However, they encountered a small problem.

During the interview, Cornell revealed that being a musician was the only problem he had when he went to rent the apartment. People must have thought that since he is a musician, he probably has an eventful life, which could be a problem for the others living around his apartment.

Thus, Chris Cornell reached the head of Sony and Interscope Records and requested them to call those people and explain that he was not ‘Axl Rose,’ who has a very turbulent life. Cornell stated that he might act harshly on the stage, but he was quite normal at home, so they didn’t need to worry about him.

Chris Cornell is speaking on how being a musician caused him trouble:

“I actually met my wife in Paris, and she is Greek and a Greek family. This was literally just by the grace of God. She lived with her mother and her brother in an apartment, and once I met her, I was touring with Audioslave. Any time I had any break at all, I would fly back to Paris and see her. I would stay at a hotel, and we did everything properly in the Greek tradition and so on one of the visits, we planned to get married and have kids right away.

We had already talked about living in Paris. I came to see her, and she said ‘I want to show you something but don’t say anything’ because another one of the Greek traditions is you keep your mouth closed. Otherwise, something that’s positive might not come to pass, so she takes me one flight of stairs up from the apartment and opens the door, and there’s an empty apartment. It’s very difficult to rent apartments in Paris, and she said ‘Maybe we should rent it, what do you think?’

I thought it was a great idea, and I think she felt like maybe I wouldn’t want to live right above her mother and her brother and basically her family because her father is there too. I thought it was a fantastic idea so went to rent it and the only problem I had was that I was a musician. I had to get the head of Sony and Interscope Europe to call the people and tell them ‘No, he is not Axl Rose, he is really normal,‘ which I was. I might smash stuff on stage but pretty quiet at home.”