There are several legendary Eagles records they released throughout their music career, such as ‘One of These Nights,’ ‘Desperado,’ and ‘The Long Run.’ However, many fans still consider their 1976 album, ‘Hotel California‘ the band’s masterpiece since it is full of exceptional songs and regarded as one of the greatest rock albums ever made.

The chord progression and basic melody of the title track, ‘Hotel California,’ was written by lead guitarist Don Felder. In addition to co-writing the most successful track of the album, if not of the band, the guitarist also primarily contributed to the album with another song, ‘Victim of Love.’

Even though Felder isn’t known for taking vocalist duties in the band, he initially sang the lead vocals for the song. However, when the band felt that his efforts weren’t good enough, they decided to deceive him with a dinner offer during which they erased his vocals and replaced them with co-lead vocalist Don Henley’s vocals.

Eagles Members Tricked Don Felder To Get Rid Of His Vocals 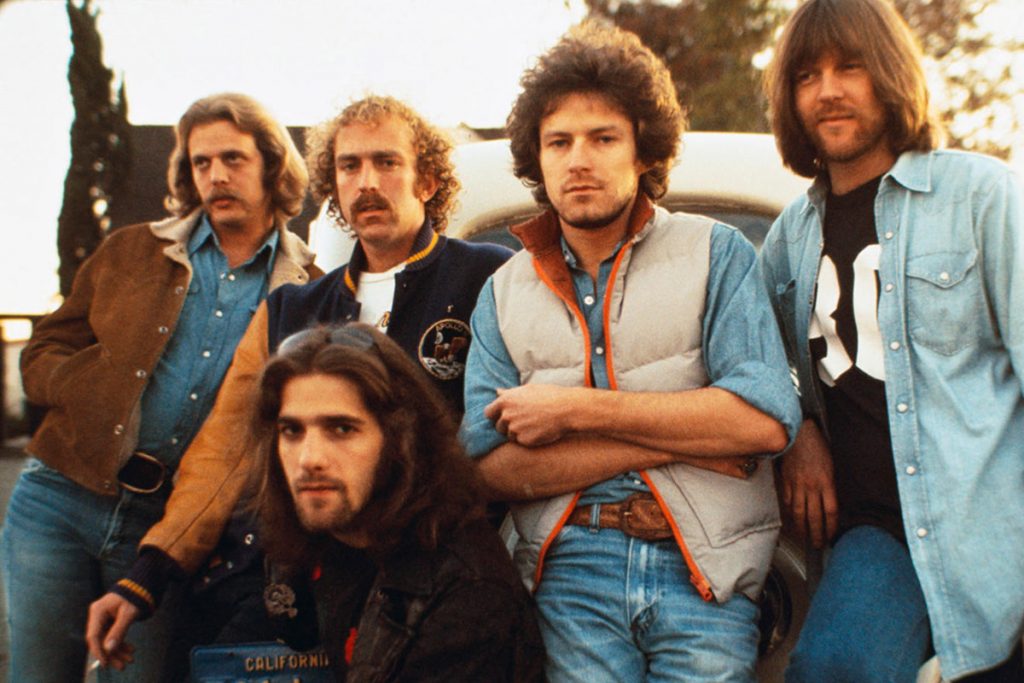 It’s no secret that Don Felder isn’t famous for his talents as a vocalist, but for some reason, he decided to sing lead vocals on the initial takes of the song, ‘Victim of Love’ for their fifth studio album, ‘Hotel California’ released on December 8, 1976. Apparently, the guitarist performed the song dozens of times for a week to make it sound somewhat decent.

After realizing that his vocals wouldn’t live up to the band’s standards, the band members decided to alter Felder’s unpleasant vocals. The only problem was that the rest of the Eagles members refrained from the guitarist’s reaction. Therefore, they wanted to present him with a fait accompli.

They convinced their manager Irving Azoff to take Don Felder to a dinner during which Don Henley re-recorded the lead part back at the studio. Their manager was given the challenging task of telling Felder the truth over dinner, and surprisingly, the guitarist reacted positively to the entire situation. Even though he admitted that he felt like Henley took the song from him initially, Felder later realized that the singer’s vocals were much better for the song and the band.

You can listen to ‘Victim of Love’ below.