Ozzy Osbourne released his third solo studio album entitled ‘Bark at the Moon’ on November 15, 1983. It was released shortly after his guitarist Randy Rhoads died following a plane crash on March 19, 1982. Initially, he decided not to continue his professional musical career anymore, but he was convinced by his wife Sharon Osbourne to produce music.

As a part of promoting ‘Bark at the Moon,’ Osbourne started his Bark at the Moon Tour on November 10, 1983, in Leicester and finished on January 19, 1985, in Rio de Janeiro. Mötley Crüe and Waysted were the opening bands during the tour. This contributed to Mötley Crüe’s rising popularity and success and led to some pretty funny memories. 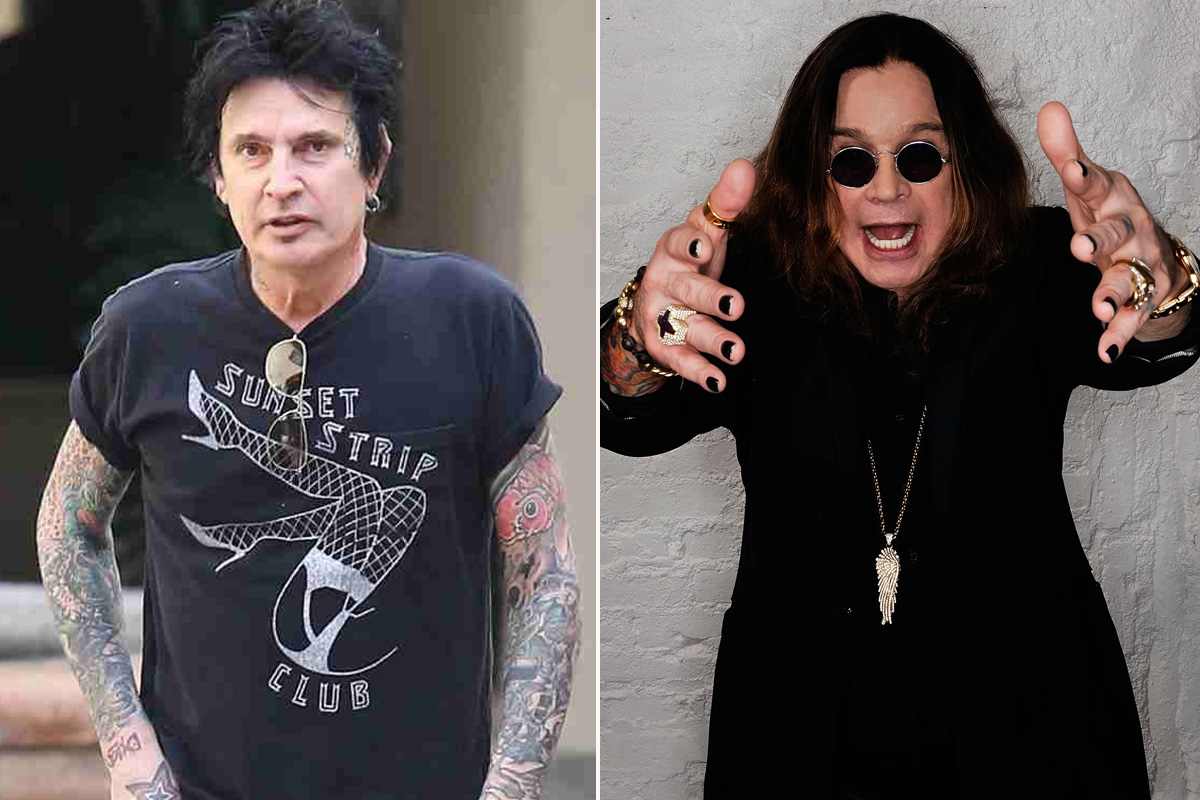 During the ‘Bark at the Moon Tour,’ apart from their extraordinary performances, Ozzy Osbourne and Mötley Crüe members also threw crazy parties, including drugs, sex, and alcohol, in either their hotel rooms or backstage. One of the parties was so out of control that Osbourne even snorted a line of ants when they were out of cocaine.

In addition, both Ozzy and Nikki pissed on the ground and started licking it. After they caused serious damage to the hotel’s swimming pool, the hotel management was ready to ask them to leave. So, Lee tried to control the crisis and took Osbourne to his room. However, Ozzy was still unconscious, and he shat on the floor and painted the walls using it.

I was like ‘Ok dude I gotta go.’ He dragged me back in and he picked up the shit.  He has got it in his hands and he’s just smearing it all over the walls of the hotel room. I was like ‘Dude! I gotta go. This is f’cked up!’ I just remember turning around and saw his back painting the shit on the walls. I was like ‘Now it’s my chance’ and I was out of the room. I was like ‘This is other next-level shit and I am not ready to compete at this level. I’m cool taking the shit into the toilet.'”

The Mötley Crüe drummer Tommy Lee was so scared and surprised that he ran away from the room because he knew he couldn’t compete with Ozzy Osbourne’s ‘high-level shit.’ Therefore, it seems impossible to beat Prince of Darkness, especially when it comes to the level of crazy he can bring to the table.