Toxic masculinity is a huge problem faced by society these days. Some men tend to take offense or offend other men by commenting on their penis size, shape, or functionality, which often leads to fights and arguments surrounding the notion of ‘I am the better man.’ It doesn’t matter if you have millions of fans, these arguments are widespread in every field. Perhaps they get worse as the man has to ‘protect’ his ‘reputation’ in front of millions who are not shy to state their opinion about one’s private business.

There has been a rumor going around for over ten years that Mick Jagger has a tiny penis. Apparently, it is ridiculous for many people that the rockstar doesn’t have enough in his bulk. This question has come up in interviews with his ex-lovers, who have commented upon it more than once.

In 2007, Janice Dickinson made a joke by calling it ‘little willy,’ which was only the beginning. The topic continued to grow as Jagger’s friend Julien Temple claimed that Jagger used bees to enlarge his penis. The growth of this issue reached the members of The Stones, and Keith Richards stirred the pot even more when he revealed his opinions on his friend’s penis in his 2011 autobiography ‘Life.’

Here is what he said:

“Marianne Faithfull had no fun with his tiny todger. I know he’s got an enormous pair of balls, but it doesn’t quite fill the gap.”

How Did Mick Jagger React To Keith Richards’ Words About His Penis? 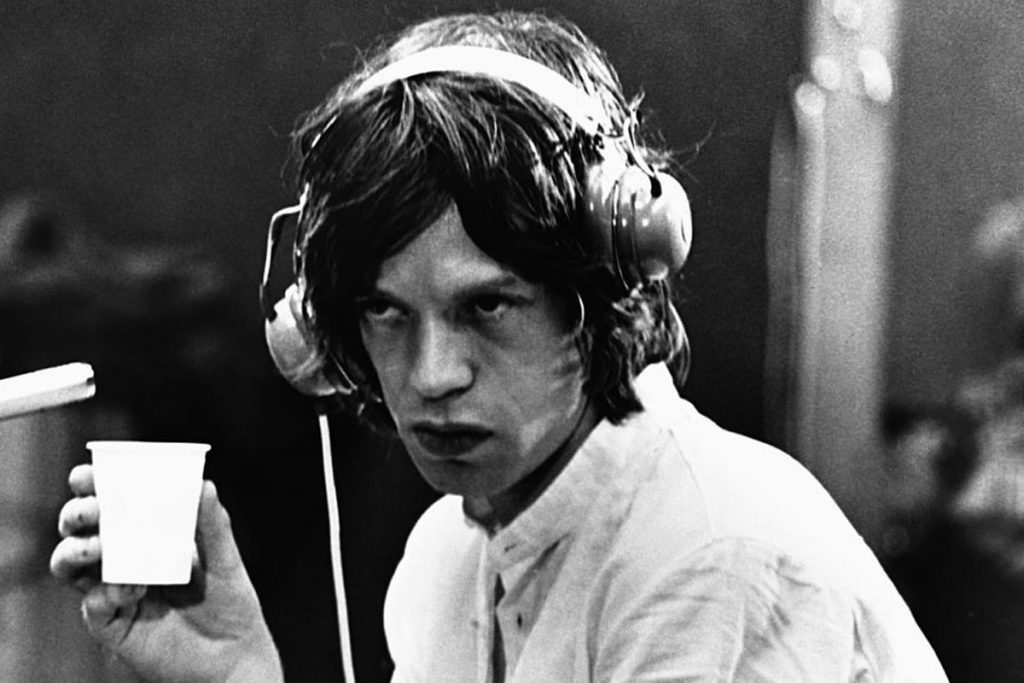 There has been a lot of tension between Richards and Jagger after that comment. They had such a falling out that the band considered canceling their tours. Richard’s attempt to hurt Jagger’s ‘man pride’ and the frontman taking these statements seriously could have brought the end of The Rolling Stones.

There have been many attempts from his friends and ex-lovers to restore his ‘reputation.’ The Who’s guitarist Pete Townsend shared his opinions at a press conference and said that Jagger’s penis is big and tasty. Jerry Hall, Jagger’s ex-wife, answered the claims and stated that Richards is wrong. As a simple claim created so much trouble, Richards eventually apologized to Jagger for the future of their band.

Here is what he said about his apology:

“We resolved it, in our own way, you know. I said I regret if I caused you any, you know, inconvenience or pain, or something. I’d say anything to get the band together, you know? I’d lie to my mother.”

He stated that they resolved it in their own way, but Richards’ apology doesn’t seem to be very sincere. Because he stated that he would even lie to his mother for the band’s sake, the apology looks like an act. However, it seems enough for Jagger since the Rolling Stones haven’t disbanded to this day.