Every Beatles member is an icon to the rock music community as they create one of the greatest bands of all time. There’s a long list of the band’s accomplishments as they hold the record for most No. 1 albums on the UK Albums Chart, most No. 1 hits on the Billboard Hot 100 chart, and most singles sold in the UK.

The list of their achievements is endless as the British band is the best-selling music act of all time and was named the greatest artist in history by the readers of Rolling Stone in 2004. When you’re a member of such an influential band, there’s little chance the press and your fans will not care about your private life. In the Beatles’ case, their public image started off pretty innocent and continued the same. However, the Beatles were ‘hidden bastards,’ if you ask John Lennon.

The Fab Four Initially Had A Family-Friendly Image 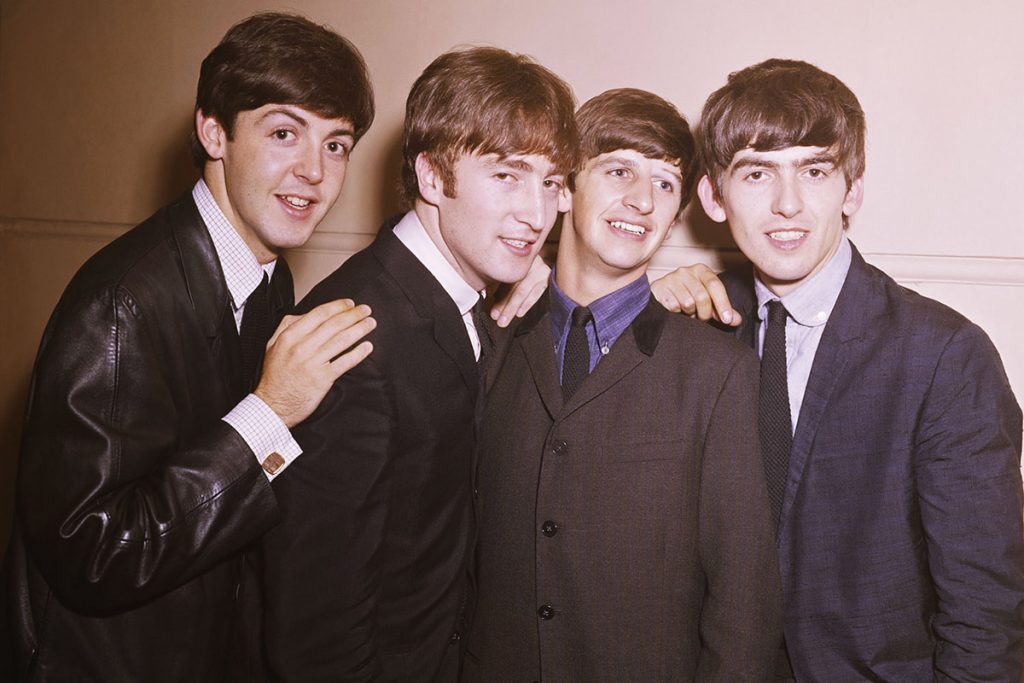 When it became clear in the music industry that the Beatles had a bright future ahead of them, their manager Brian Epstein molded the band members into a professional act. Epstein, who was often referred to as the fifth Beatle, played a significant role in the band’s image, leading them to global fame.

The band members have always shined through their brilliant music rather than getting entangled in scandals like other rock stars. None of them initially created controversy with their private lives, which helped them generate an empire until they got interested in psychedelic drugs. 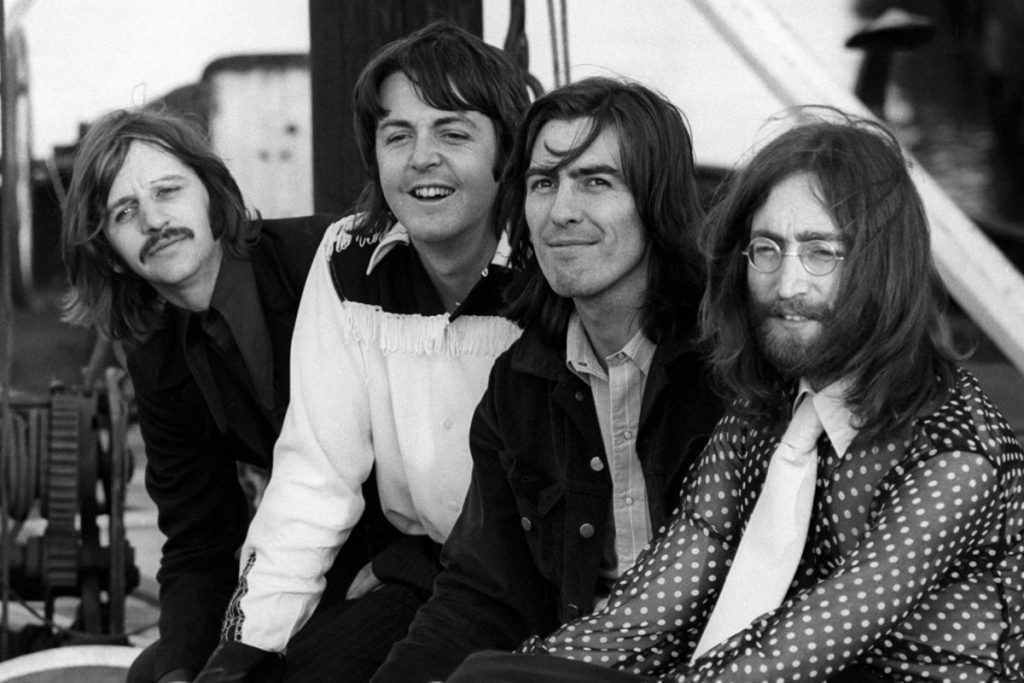 Following the release of his book ‘Love Me Do! The Beatles’ Progress’ in 1963, frontman John Lennon reflected on the details given in the book during a 1971 interview with Rolling Stone. Although author Michael Braun followed the band around Europe and the United States to depict the story as best as possible, Lennon thought a major aspect of them was left out.

Lennon claimed the details in the book reflected the truth except for the parts that were softened to conceal who the Beatle members truly were. If you ask Lennon, every one of them was a bastard, which is the number one rule of making it into the music industry.

“That was a true book. He wrote how we were, which was bastards. You can’t be anything else in such a pressurized situation, and we took it out on people. The book was soft in some ways. Those things are left out by Davies, about what bastards we were. Fucking big bastards, that’s what the Beatles were.

You have to be a bastard to make it, that’s a fact, and the Beatles are the biggest bastards on earth. Everybody wants the image to carry on… The press around too, because they want the free drinks and the free whores and the fun; everybody wants to keep on the bandwagon.”

It appears that the Beatles members spent a lot of time working on their image to be successful in the music industry, which paid off at the end of the day. If you listen to Lennon’s statements, every band member did the same thing to keep their band together, which sounds reasonable considering that longevity sometimes requires a show.