When Gene Simmons Mocked Paul Stanley For Losing His Voice

KISS’ exceptional performances not only brought its members great fame and popularity but also caused a lot of pain. Their performances became more challenging as the musicians aged, and it became especially hard to perform on stage wearing their heavy gears and high boots. Therefore, KISS started their farewell tour and decided not to perform live shows anymore.

Did Paul Stanley Lose His Voice? 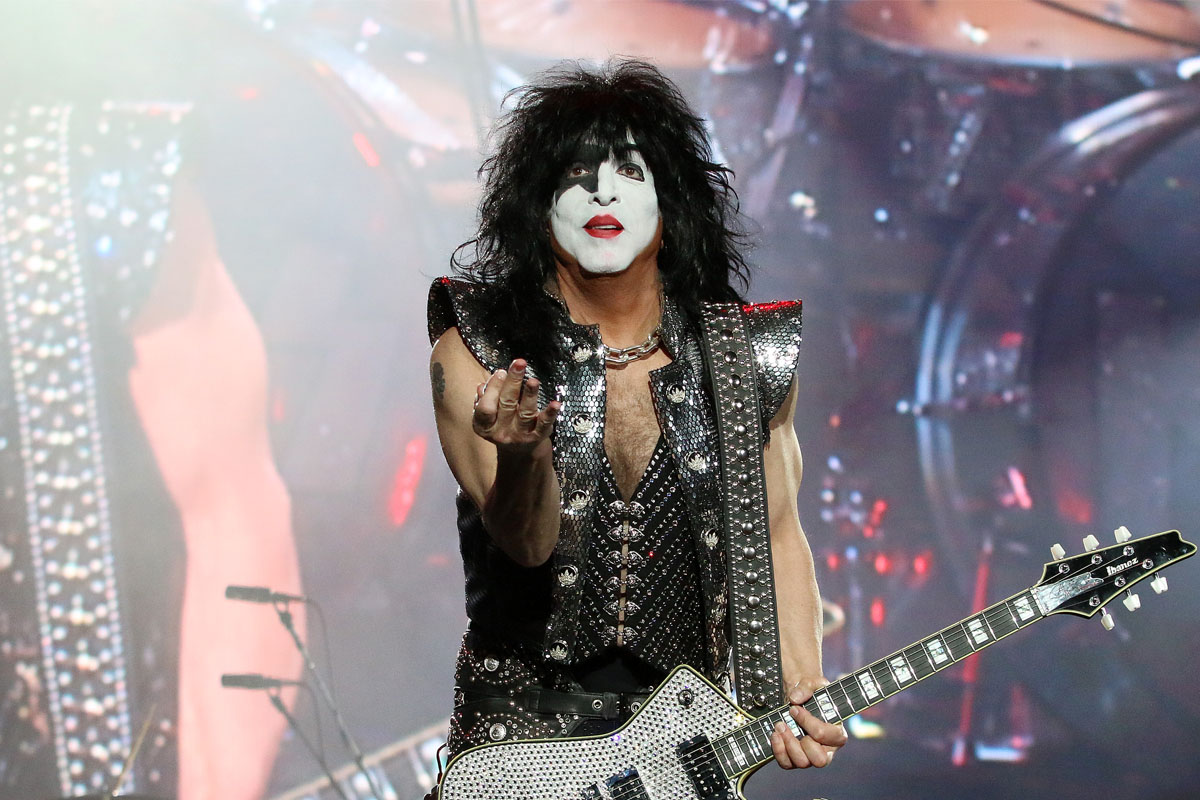 KISS frontman Paul Stanley experienced some hard times due to KISS’s challenging performances. He had two hip-replacement surgeries, and in 2011 he underwent an operation for recurring vocal cord issues. Even though the surgery was successful and Stanley went back to the stage, the fans noticed the change in his voice, and some even said he had lost his voice. 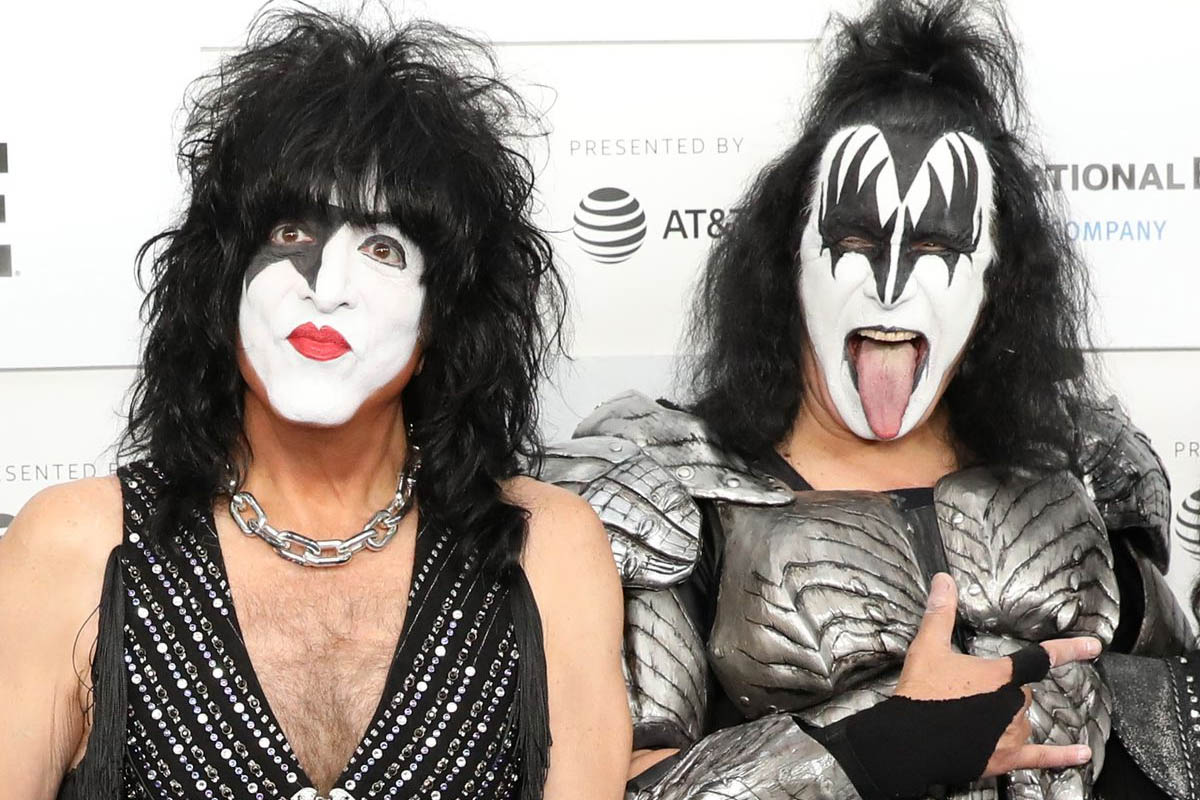 Along with the fans, his bandmate Gene Simmons mocked his situation, saying he wouldn’t lose his voice like Paul Stanley. Then, he continued his words about him during his solo concerts in 2018 in Sydney and stated that he also couldn’t sing due to his age. Most KISS fans criticized Simmons’s statement and advised Simmons to support his bandmate and friend instead of slamming him.

“We need some help, though. We can’t sing the song ourselves ’cause I’m 69, and I’ve lost my voice!”

After these harsh comments about his voice, Paul Stanley responded to the claims in one of his interviews with Herald Sun. He slammed the haters saying that they can listen to the old records to hear his voice. Stanley highlighted that every singer’s voice is doomed to change in time, and it is ridiculous to target or mock him for that.

In Stanley’s words, he said:

The naysayers and the scrooges will find the video of you falling on your ass, that’s the one they’ll post. But when you’re playing to between 20,000 to 60,000 fans a night and beginning and ending a show with an audience going crazy, I’m not really that concerned with the skeptics.

I’m in the same boat a lot of people are. I see singers around my age and we talk about it. The difference could be many bands have a singer where you go, ‘Well, he sounds really good’ but, so does the keyboard player singing along with him. Or the person singing off stage. KISS have never done that.”